Facebook has reportedly disabled the account of former U.S. Marine Corps Sergeant John “Tig” Tiegen, one of the men who helped defend the U.S. consulate in Benghazi in 2012, now a conservative activist and public speaker.

Tiegen is known for his role in defense of the U.S. consulate in Benghazi, Libya, while he was working for Annex Security, a private security company.

Teigen and others helped defend the embassy, in defiance of a stand-down order, fending off attacks by radical Islamist terrorists while embassy staff were evacuated. The fact that no U.S. troops were sent to relieve the embassy became one of the stand-out scandals of the Obama administration.

The censorship occurred after Tiegen and others organized a “Patriot Muster” — a gathering of conservative activists in the city of Denver.

At the rally, Lee Keltner was allegedly shot and killed by Matthew Robert Doloff, who is now under investigation for first-degree murder. Video and photos from the event show Doloff opening fire as Keltner, holding up a can of pepper spray, was backing away.

Early reports described Doloff as a security guard contracted to 9News, a story supported by the news station, but officials in Denver say that Doloff was not licensed to work as armed security in the city. 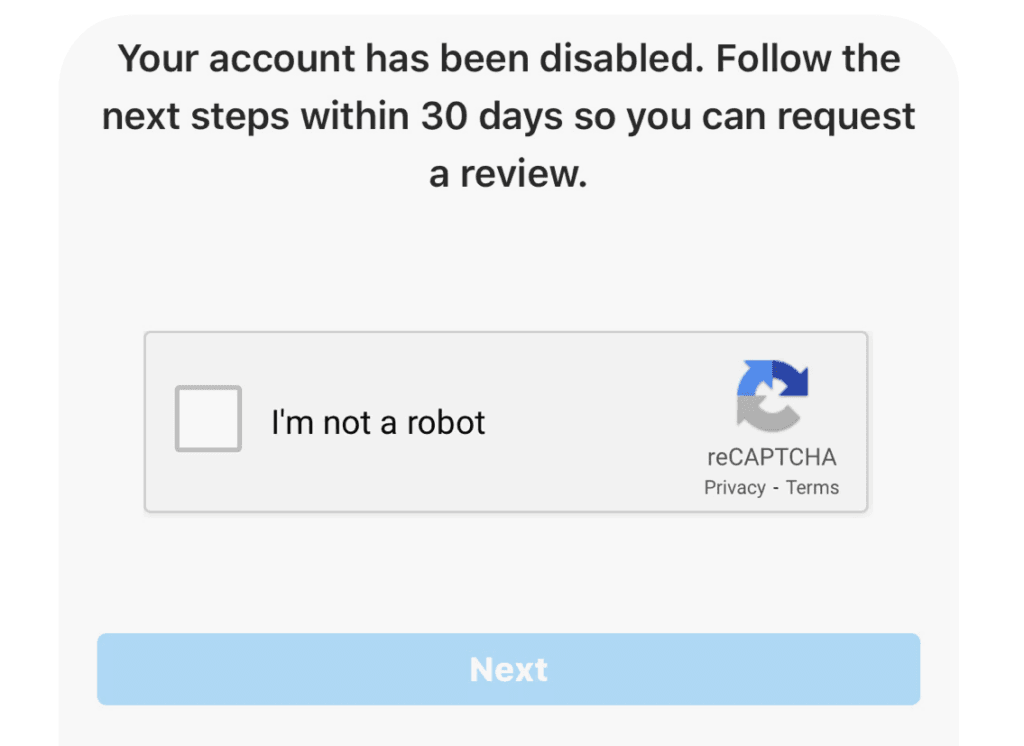