Maggie VandenBerghe, a conservative filmmaker whose videos attacking the political left have gained millions of views and have been featured on Fox News and the Blaze, was banned from Facebook-owned Instagram earlier this week after reposting a tweet from journalist and author Jack Posobiec.

Instagram did not say precisely which rules the conservative filmmaker, who had over 220,000 followers on the platform before being banned, broke.

Vandenberghe (also known by her online name “Fog City Midge”) said she had been banned after reposting the following tweet from Posobiec, a Washington Examiner story about the recent death of Christopher Sign, a journalist who broke the news of Bill Clinton’s meeting with attorney general Loretta Lynch in 2016. 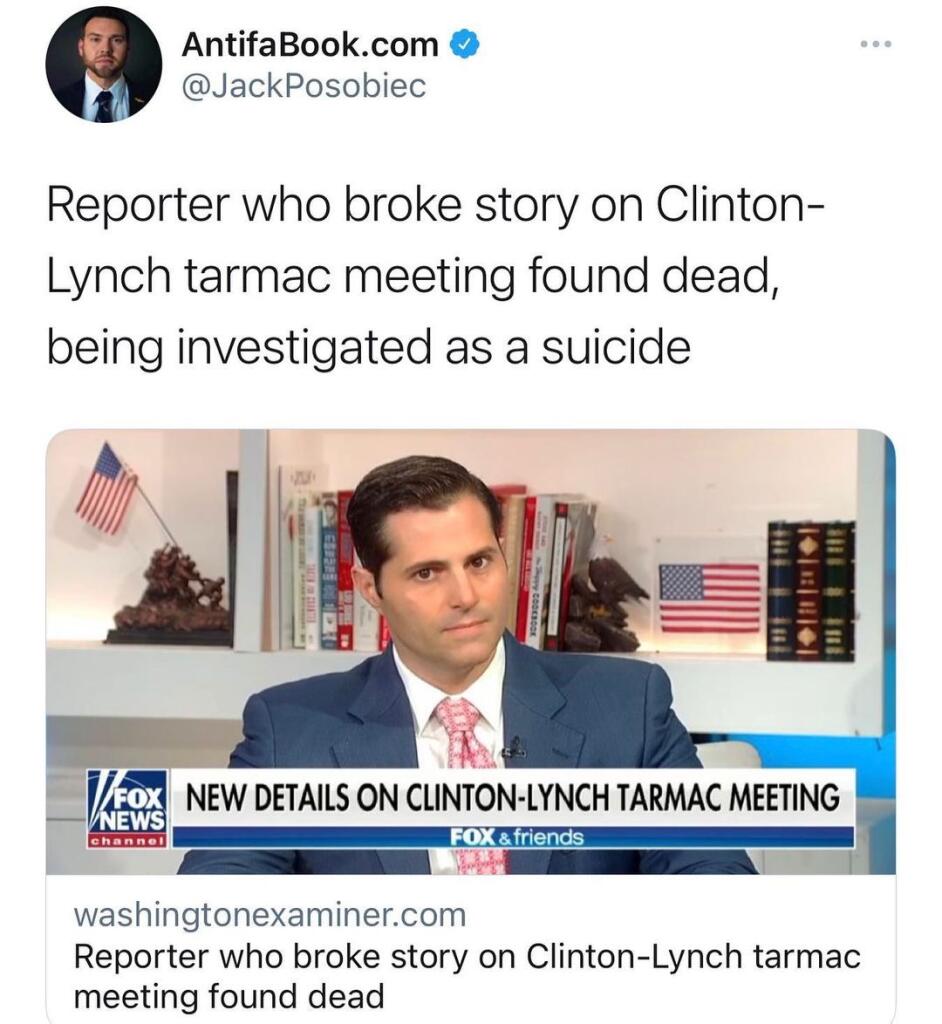 “For years everyone has contributed to these social media platforms, under the pretext that they were going to allow freedom of speech — but they clearly are against conservatives speaking freely. This is how communists operate. They seek to silence those who expose them.”

“I have broken major stories over the past three years. I have used social media as a means to get these videos & stories trending with millions of views and ultimately finding their way onto mainstream media networks.

These are stories that likely won’t be covered by the mainstream media and would also likely never be seen were it not for the viral nature created by social media. This is how independent journalists like me get the truth out.”