Facebook-owned Instagram recently suspended Jamaican gold medalist Elaine Thompson-Herah from its platform after she posted videos of her own Olympic 100 and 200-meter race wins. The Masters of the Universe now call her suspension a “mistake.”

NPR reports that Instagram recently blocked the account of Jamaican gold medalist Elaine Thompson-Herah. Thompson-Herah, who is now the fastest woman in the world, posted a tweet that has since been deleted stating that she had been blocked from Instagram after posting videos of her own 100 and 200-meter races. 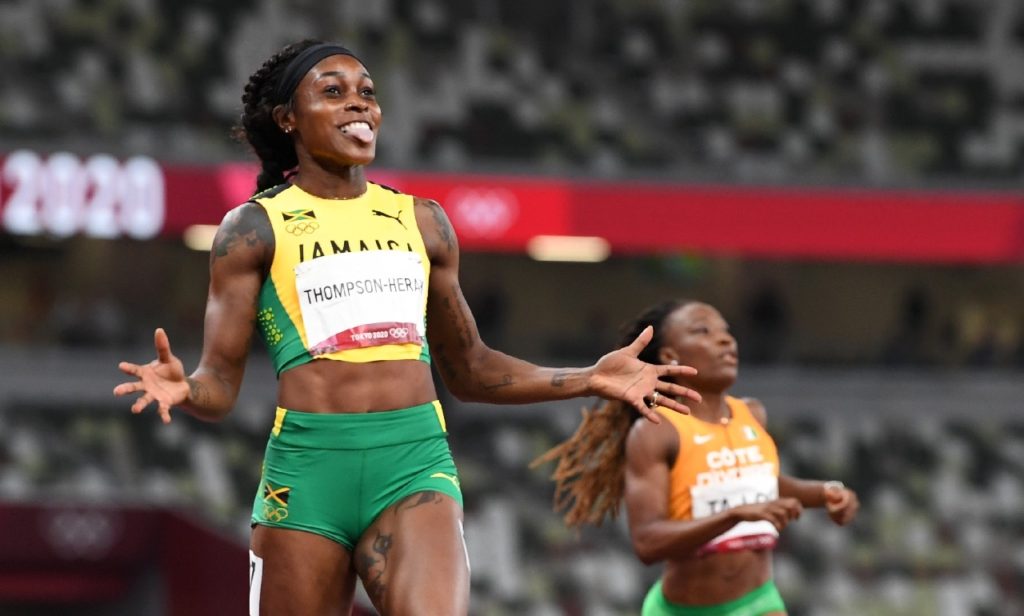 The situation has resulted in a public outcry relating to the ownership of one’s likeness and image. American singer-songwriter Anita Baker tweeted, “Athletes, Artists, Creatives, have rights to their image & likeness.”

Athletes, Artists, Creatives, have rights to their own image & likeness

The International Olympic Committee’s guidelines relating to social and digital media stated that Olympic athletes at the 2020 Tokyo Games are allowed to share Olympic content on their personal accounts, but some restrictions are in place. 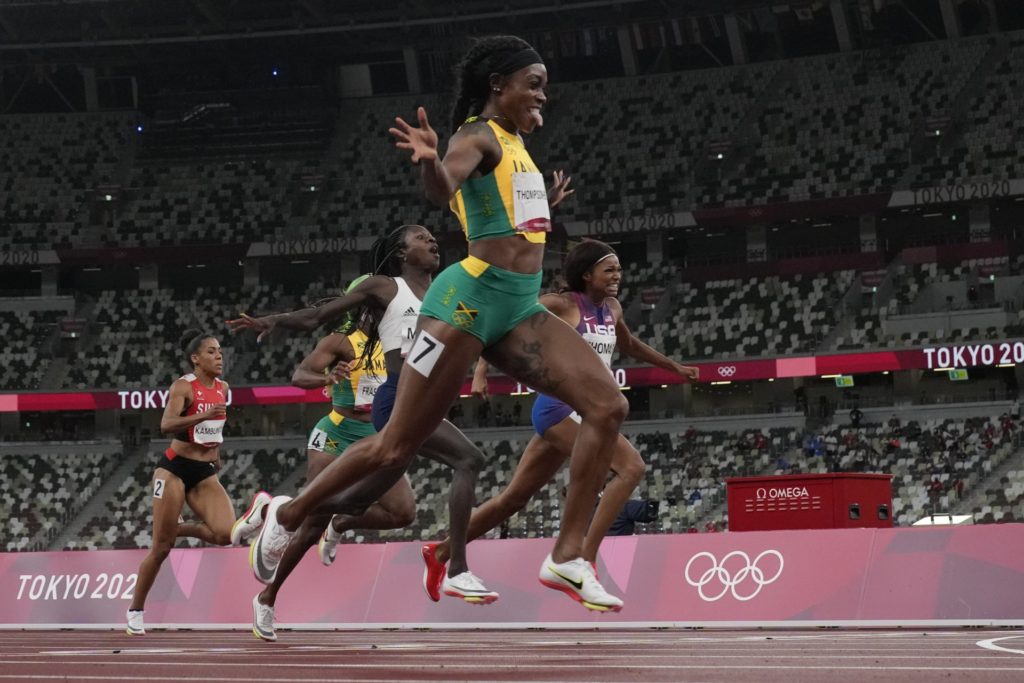 The IOC told Reuters that the removal of unauthorized content on social media is automatic, and they have no control over the process.

“Rights Holding Broadcasters (RHBs) have the exclusive rights to broadcast the Olympic Games,” the IOC said. “This includes distribution on social media, where athletes are invited to share the content provided by the RHBs on their accounts but cannot post-competition content natively. Should that occur, the removal of such content from social media platforms happens automatically.”