Social media giant Facebook has reportedly partnered with sunglasses manufacturer Ray-Ban to create sunglasses that can secretly record people. The product is the latest in a long line of Facebook innovations that invade the privacy of Americans.

The Wall Street Journal reports that Facebook has partnered with Ray-Ban to create a new way to creepily invade people’s privacy — a pair of sunglasses equipped with cameras to record everyone around the wearer. The covert recording frames come in a number of styles and cost $299. 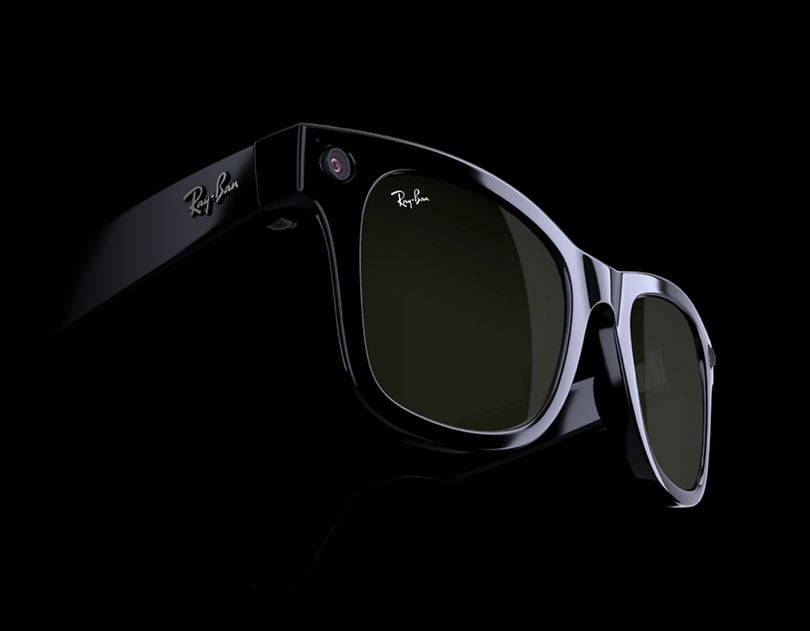 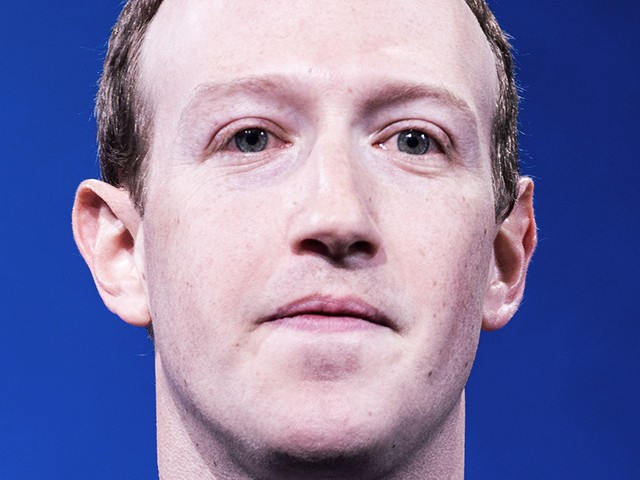 The glasses reviewed by the Wall Street Journal look no different from any other classic Ray-ban Wayfarer frames. The only difference can be found on the front corner of the frames, where two small lenses for the 5-megapixel cameras built into the frames can be found if examined closely.

The frames include two cameras, a three-microphone array, and four gigabytes of internal storage. Many have already compared the frames to Google Glass and Snap’s Spectacles. The smart glasses from Google and Snap failed to be particularly popular. The idea behind the frames is that users can capture important moments in their lives without having to hold their phones in front of their faces.

However, holding a phone up to record someone is quite a bit more obvious than secretly having the miniature cameras in your seemingly normal sunglasses capturing the actions of those around you. The glasses are powered by Facebook technology which has a long history of invading the privacy of Americans — whether they are users or not.

The Wall Street Journal described how the glasses work, writing:

One tap on a small button on the glasses’ right temple and I was off recording short videos of my son, never having to fumble with my smartphone. There he is jumping on the trampoline, running after my dog in the park, smiling ear to ear as I chased him with a bubble gun.

To stop recording, I just press the button again. Otherwise, recording will stop after 30 seconds—the current limit set by the companies. Half a minute goes very quickly. In many instances, I was disappointed the recording cut off so fast. If you have voice control enabled, you can also say, “Hey Facebook, start a video” or “take a photo.” (It won’t respond to other types of requests.)

Long-press on that same button and you can snap a photo. That’s where the second camera comes in. For still photos, it gathers depth information so when you edit the photo in the Facebook View companion app, you can pan around and see some slight movement.

Images and videos are saved to the glasses which are then paired with a user’s smartphone via Bluetooth. The stored media can then be synced with the Facebook View app to be shared easily across social media.

The WSJ notes that while it was easy to record fun family moments, it was just as easy to secretly record almost two dozen covert conversations. Facebook and Luxxotica, Ray-Ban’s parent company, responded to the privacy concerns raised by the WSJ, stating:

• The gesture of lifting your hand up to the button is an additional signal that you’re recording. (In my tests, few noticed the gesture.)
• The 30-second video limit is set so you can’t record people at length without their knowledge.
• Before using the glasses, the Facebook View app instructs users to explain the LED light to others, and provides further guidance on appropriate behavior.
• The companies will launch a website explaining the privacy protections, and a marketing campaign to let people know these camera glasses exist.