Tech giant Apple has reportedly decided to leave Fortnite banned from its App Store until its legal battle with the game’s developer Epic Games is resolved — a process that could take up to five years to complete.

BBC News reports that tech giant Apple has banned the popular video game Fortnite from its App Store until its legal battle with Epic Games is fully concluded. Epic Games CEO Tim Sweeney criticized the move in a series of tweets, noting that the appeals process in the case could take up to five years to complete. 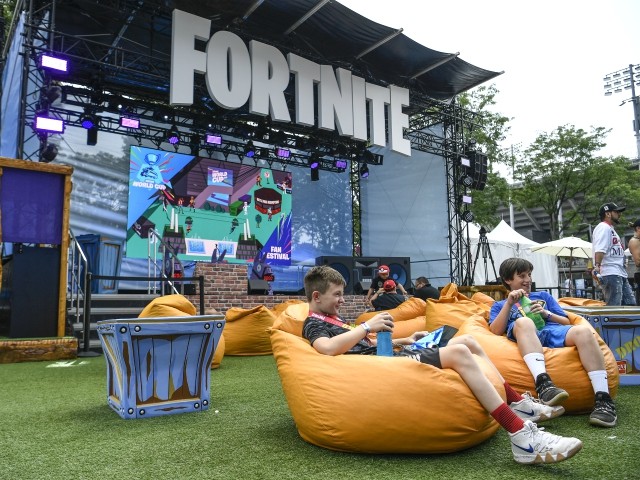 During the lawsuit, Epic Games contended that Apple was operating an illegal monopoly, a claim which Judge Yvonne Gonzalez-Rogers ruled Epic Games failed to prove. Rogers said: “Apple enjoys considerable market share of over 55% and extraordinary high-profit margins.” But added: “These factors alone do not show antitrust conduct. Success is not illegal.”

Apple seemed happy with the ruling, with a spokesperson stating: “Today the Court has affirmed what we’ve known all along: the App Store is not in violation of antitrust law. Apple faces rigorous competition in every segment in which we do business, and we believe customers and developers choose us because our products and services are the best in the world.”

Rogers did, however, rule that Apple cannot stop app developers from directing users to third-party payment options. This is a major blow to Apple as it receives anywhere between 15 to 30 percent of all in-app purchases via its own payment processor, which it has forced app developers to use up to this point.

Both Epic and Apple are now appealing parts of the judgment. Sweeney wrote on Twitter: “Apple spent a year telling the world, the court, and the press they’d ‘welcome Epic’s return to the App Store if they agree to play by the same rules as everyone else’. Epic agreed, and now Apple has reneged in another abuse of its monopoly power over a billion users.”

Late last night, Apple informed Epic that Fortnite will be blacklisted from the Apple ecosystem until the exhaustion of all court appeals, which could be as long as a 5-year process. pic.twitter.com/QCD7wogJef

Apple said that Epic had “committed an intentional breach of contract, and breach of trust, by concealing code from Apple” and as as result, it would not reinstate its account “until the district court’s judgment becomes final and non-appealable.”