Rutgers University professor Brittney Cooper called white people “villains” at an online conference and praised low white birth rates, adding, “We got to take these motherfuckers out.” The professor also claimed that “Critical Race Theory is just the proper teaching of American history.”

Cooper said, “We got to take these motherfuckers out” during an online conference titled “Unpacking The Attacks On Critical Race Theory” last month, according to a report by Daily Mail. 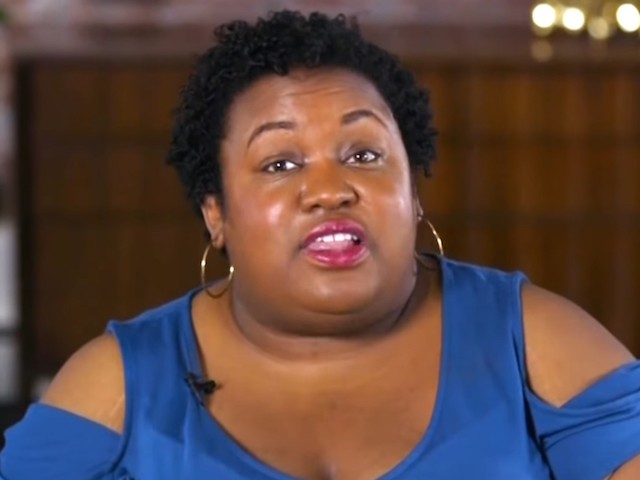 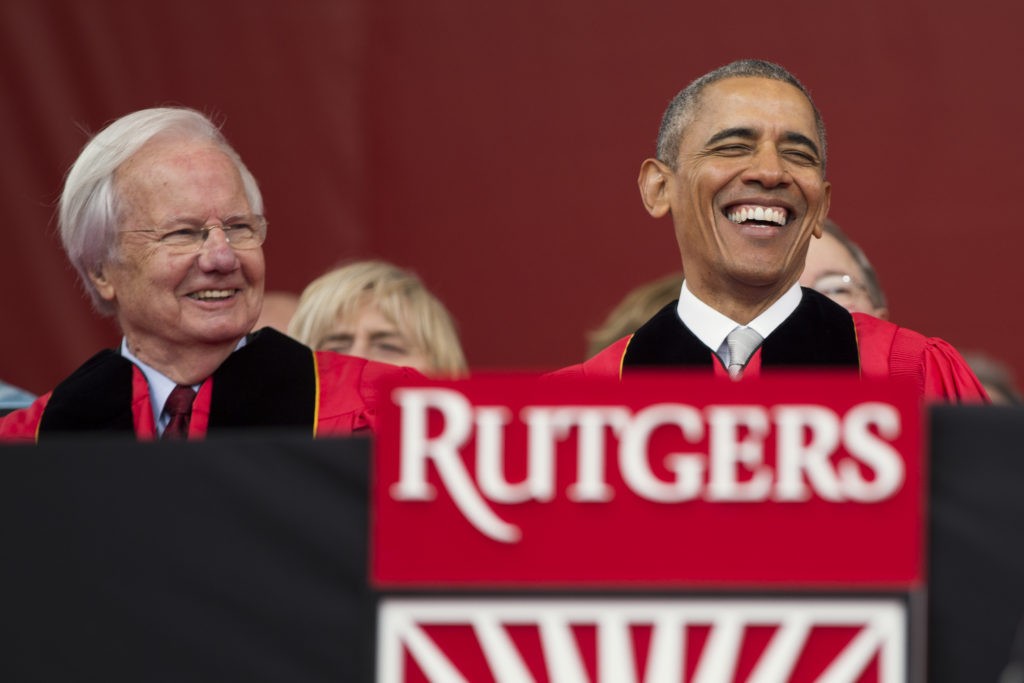 The professor added that whiteness “totally skews our view of everything,” and that she “thinks that white people are committed to being villains.”

“They fear that there is no other way to be human than the way in which they are human,” Cooper said of white people, adding that whenever she talks to a white person, they dismiss “all of this power” as simply a part of “human nature.”

“They do this thing where they say that how white people have done humanity — how they have acted as human beings — is the way all of us act. So they think black people are going to get them back,” she said.

“And I wouldn’t be mad at the black people who want to get them back, but what I believe about black people is that we have seen what a shit show this iteration of treatment of other human beings means,” Cooper added. “And my hope is that we would do it differently in the moments when we have some power.”

The professor was reportedly speaking to The Root Institute’s Michael Harriot, who was seen nodding in an apparent agreement as she spoke.

The professor also touched upon the topic of white people having children, saying “White people’s birth rates are going down — because they literally cannot afford to put newer generations into the middle class.”

“They kind of deserve it,” Cooper reportedly added, with a smile on her face.

At another point, the professor told Harriot, “The thing I want to say to you is, ‘We got to take these motherfuckers out,’ but, like, we can’t say that,” before claiming that she “doesn’t believe in a project of violence.”

“Despite what white people think of themselves, they do not define the laws of eternity,” added Cooper, who went on to call whiteness an “inconvenient interruption” in history.

“Their projects are not so sophisticated,” the professor said, adding that she “showed up” in this point of history “precisely so that we could help to figure out an end and a way to the other side of this gargantuan historical tragedy that is white supremacy.”

Cooper also mentioned Critical Race Theory, insisting that “kids actually can grasp” the curriculum — which parents across the country have condemned as racist — adding that “the right” is upset that “Critical Race Theory is just the proper teaching of American history.”

The professor added that the so-called accurate portrayal of history is that white people “didn’t discover America,” because indigenous people were already here, and that whites had “committed acts of violence in order to make yourselves seem superior.”

Last year, Cooper proclaimed “Fuck each and every Trump supporter” in response to a campaign to end Chinese coronavirus-related shutdowns.

Cooper is an associate professor in Rutgers’ Department of Women’s, Gender, and Sexuality Studies, and teaches courses including “Black Feminism,” and “Black Intellectual Thought,” among others, according to the university’s website.