Amazon founder Jeff Bezos is donating $100 million to the Obama Foundation in the wake of Amazon clashing with the Biden administration over antitrust issues. 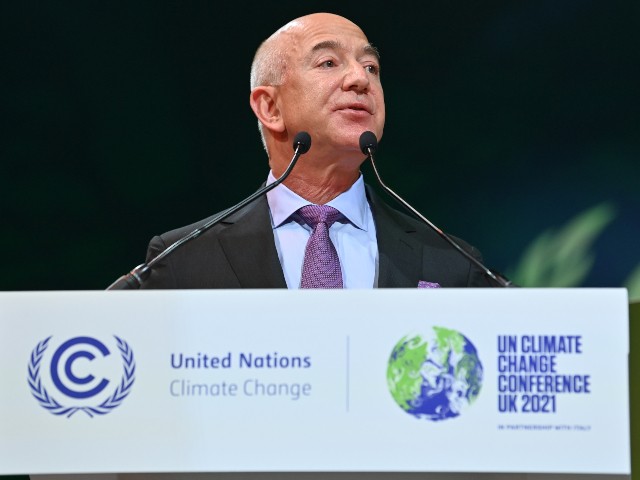 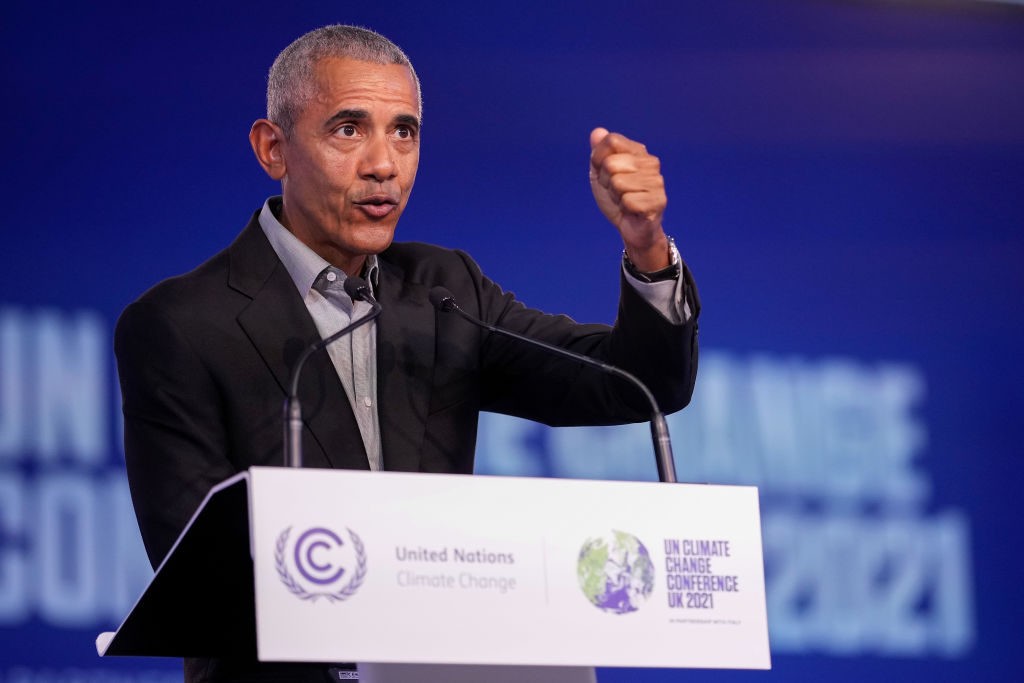 GLASGOW, SCOTLAND – NOVEMBER 08: Former US President Barack Obama delivers a speech while attending day nine of the COP26 at SECC on November 8, 2021 in Glasgow, Scotland. (Photo by Christopher Furlong/Getty Images)

The donation comes after the House Judiciary Committee’s Subcommittee on Antitrust introduced five bills last summer aimed to curb anti-competitive practices in the tech industry. The bills have been presented as a bipartisan effort to rein in the power of dominant Silicon Valley companies.

One bill aimed to prevent technology companies from favoring their own products and services on their platform, a practice that Google and Amazon have been accused of. Another targeted the use of data obtained from competitors to gain an advantage over them, a practice that has made Amazon the subject of an EU antitrust investigation.

Moreover, Lina Khan, the Chairperson of the Federal Trade Commission (FTC), is reportedly probing Amazon’s $8.5 billion acquisition of MGM Studios. In June, Amazon demanded that Khan recuse herself from any FTC probes of the company, reported New York Post.

Bezos’ nine-figure gift to the Obama Foundation was arranged by former Obama press secretary and current Amazon senior vice president of global corporate affairs Jay Carney, according to a report by Puck News.

The Obama Foundation says Bezos’ donation will “help expand the scope of programming that reaches emerging leaders in the United States and around the world,” adding that Bezos “has asked for the Plaza at the Obama Presidential Center to be named the John Lewis Plaza.”

While the foundation was vague regarding what Bezos’ donation will be spent on, it said that the money will give “the next generation of emerging leaders” the “necessary tools, resources, and training needed to be the change they want to see in the world, just as Congressman Lewis did.”

“I’m thrilled to support President and Mrs. Obama and their Foundation in its mission to train and inspire tomorrow’s leaders,” Bezos said.

Earlier this month, former President Barack Obama jetted into Glasgow, Scotland, for the COP26 climate conference to tell “old folks” to “get out of the way.”

“From the perspective of the Obama Foundation, one of the things I’m most excited about is to see the young activists from around the world who are taking up the baton and not just working in their own countries, but now forming a collective movement across borders to tell the older generation that has gotten us into this mess that we all have an obligation to dig our way out of it,” Obama said in a recorded a video message.