Google has reportedly fixed a bug in its Android phones that prevented users from calling 911. In one documented incident, a person couldn’t call 911 as their grandmother was suffering from a suspected stroke. According to Google, the bug appears to have been caused by the interaction of certain software including the Microsoft Teams app.

Ars Technica reports that Google has released a security patch for its Android mobile devices to fix a bug that caused certain apps to prevent users from contacting 911 or other emergency services numbers worldwide. 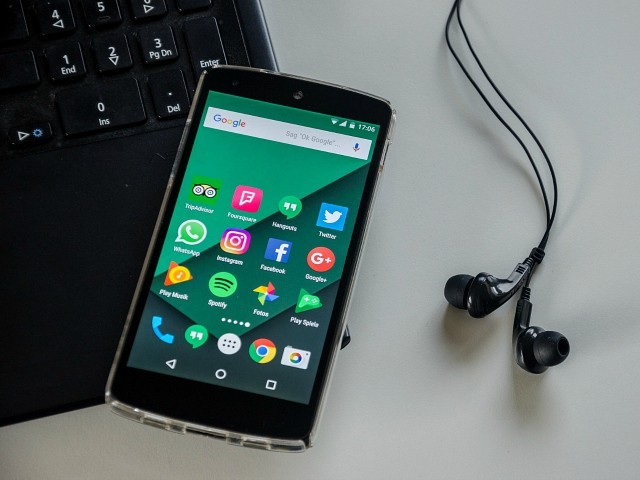 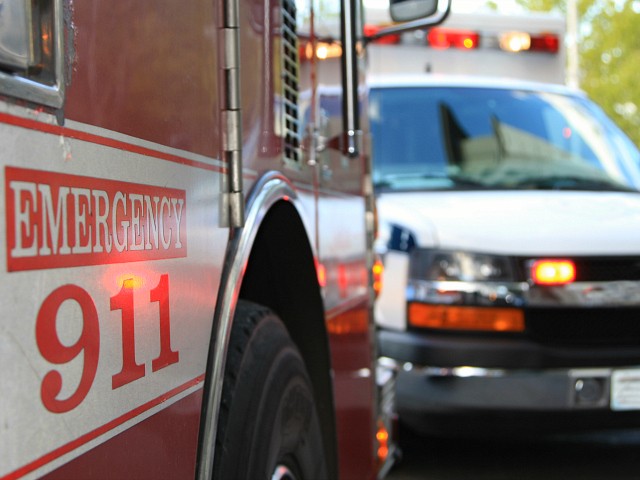 This is an emergency scene including both a fire engine and an ambulance. (katifcam/Getty Images)

In December, a user in the GooglePixel subreddit explained that their Pixel 3 phone crashed when they were trying to call 911 for their grandmother who “appeared to be having a stroke.” The phone’s entire subsystem appeared to crash upon calling 911 with the user unable to get the call to connect or even hang up to try and call again. A landline was available nearby thankfully and emergency services were contacted.

Once the crisis was over, the user tested calling 911 on their phone and once again Android appeared to crash which seemed to show that this was not a once-off bug but a recurring issue with the device. Google contacted the user and publicly responded to the post on December 8th:

Based on our investigation we have been able to reproduce the issue under a limited set of circumstances. We believe the issue is only present on a small number of devices with the Microsoft Teams app installed when the user is not logged in, and we are currently only aware of one user report related to the occurrence of this bug. We determined that the issue was being caused by unintended interaction between the Microsoft Teams app and the underlying Android operating system. Microsoft has collaborated closely with Google to resolve this unintended interaction.

A month later, Google released an OS-level patch that fixed the issue. The company also stated that it had contacted Microsoft about the issue with its Microsoft Teams app and that it too would be updated.