Facebook CEO Mark Zuckerberg’s digital Metaverse is set to lose “significant” amounts of money for the next three to five years according to statements at a recent shareholder meeting. The announcement comes as Facebook (now known as Meta) faces significant headwinds, including a recently announced hiring freeze across multiple divisions.

Bloomberg reports that during a recent shareholder meeting, Facebook CEO Mark Zuckerberg said that he plans to heavily invest in the company’s Metaverse, which will mean losing “significant” amounts of money on the project over the next three to five years. 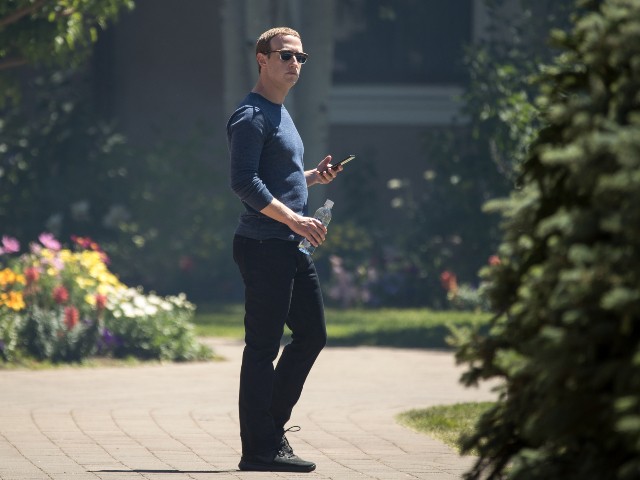 Zuckerberg stated that the metaverse will eventually be profitable, making money from a creator economy as people build businesses selling virtual goods and services in an immersive digital world. “We want to get the hardware to be as affordable as possible for everyone, and make sure the digital economy grows,” Zuckerberg said.

Zuckerberg added that in the meantime, the company is betting on revenue growth from its investment in its Reels short-form video service which is attempting to compete with apps like TikTok.

Breitbart News recently reported that Facebook is reducing its investments in a number of its products. The company is also enacting a massive hiring freeze and reducing hiring targets in a strategy that will impact “almost every team across the company.” This appears to be an extension of its earlier warning to the hardware division to “expect cutbacks.”