After winning New Hampshire by double digits, The Donald is a major threat to the Left’s plan to win a permanent majority by flooding America with millions of illegal Democrats. 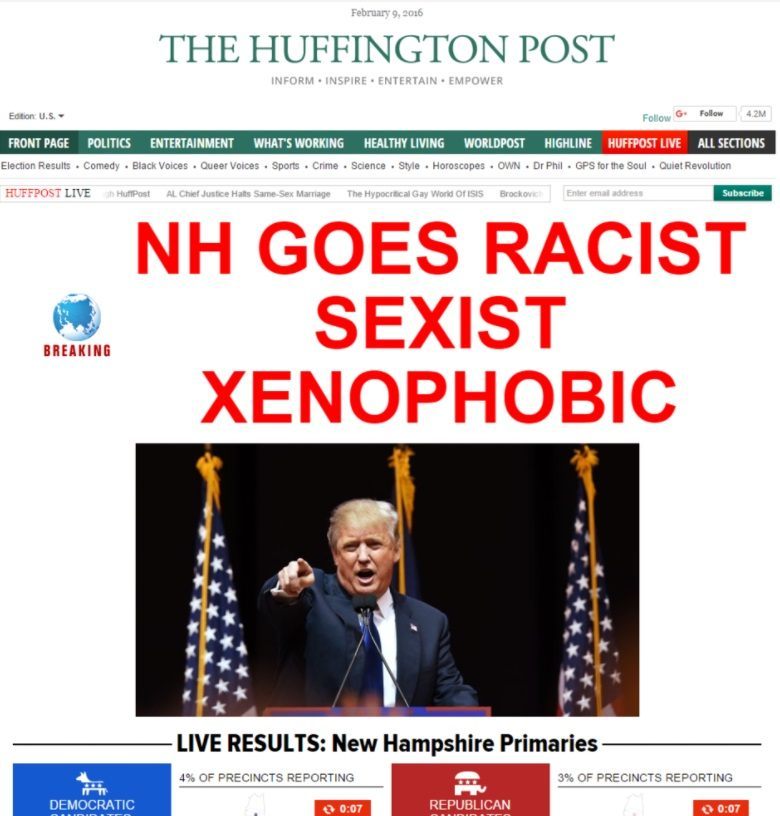