Since WikiLeaks began releasing once-private messages from Hillary Clinton campaign chief John Podesta, the world has had even more access to hard evidence of the mainstream media’s support for and collusion with Democratic Party operatives and campaigns.

The latest example, reported now for the very first time (as are we can tell), shows CNBC’s Rebecca Quick — the co-host of the channel’s popular show Squawk Box and a co-moderator with John Harwood at a 2015 Republican primary debate — promising to support Sylvia Mathews Burwell, who had just been named the secretary of the Department of Health and Human Services. 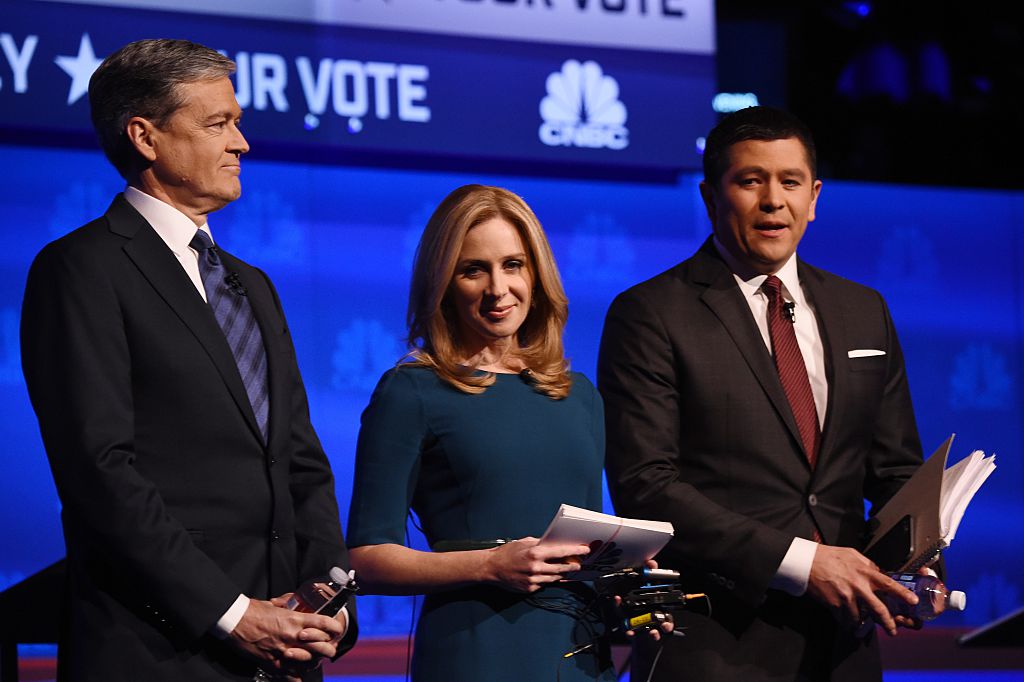 Quick’s pledge came in response to an e-mail that appears to have been sent by Erskine Bowles, the former president of the University of North Carolina and the former chairperson of President Barack Obama’s National Commission on Fiscal Responsibility and Reform.

In the April 11, 2014, e-mail, Bowles wrote to Quick to praise Burwell in the wake of the negative news coverage surrounding the appointment. “I listen to some of the talk today about Sylvia’s move to HHS,” wrote Bowles. “As you may recall, I picked Sylvia and John Podesta to be my two Deputy Chiefs of Staff. I picked Sylvia not only because she is brilliant (Rhodes), really Becky Quick like nice, informed and smart, but most importantly to me she knows how to run a large organization and run it effectively. … Regardless of your politics, any American should be glad that the President picked someone so competent to head such a critically important agency.”

Less than three minutes later, Quick promised to “defend” Burwell. “Thanks so much for the note—anyone with your recommendation is good by me,” wrote Quick. “Wish I’d seen this earlier while we were still blabbering! I’m out the first two days of next week but will make sure to defend her when things get further along in the nomination process.”

Bowles later forwarded the e-mails to Podesta, who thanked him, writing, “This will help a lot and I think at the end of the day most of these Senators will come through… At any rate, thanks for coming thru as you always do. Love to Crandall and hope you’ll come to the Casa Podesta upcoming dinner to celebrate Sylvia’s swearing in.”

Burwell has faced much controversy since being named secretary of Health and Human Services, a position she continues to hold, primarily because of her role as the chief defender of the Affordable Care Act.

Quick, who is also the anchorwoman of CNBC’s On the Money, is married to Matt Quayle, an influential executive producer at CNBC. She has previously worked as a reporter for The Wall Street Journal and as a columnist for Fortune. 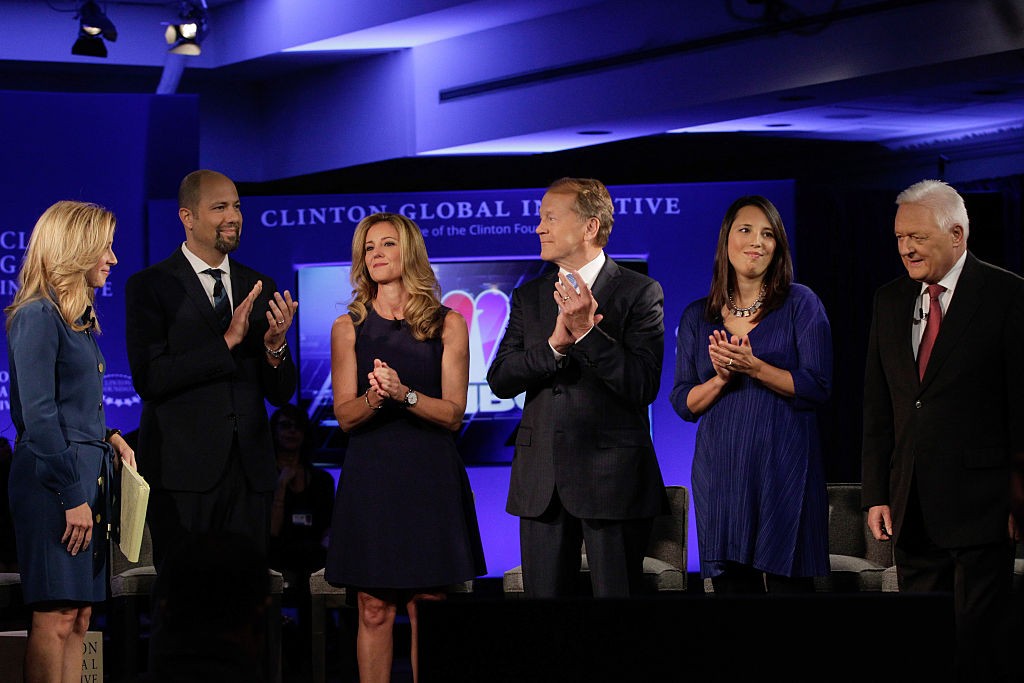 Quick’s pledge to protect Burwell on CNBC comes hours and days after other reports of media bias have surfaced, also thanks to e-mails discovered through WikiLeaks’ Podesta e-mail database.

Some examples of that bias include CNBC correspondent John Harwood’s close relationship with Podesta; evidence CNN contributor Donna Brazile secretly e-mailed debate questions to Clinton prior to a debate with Bernie Sanders; and one e-mail showing Clinton Communications Director Jennifer Palmieri editing a New York Times reporter’s story on an interview he had with Clinton.

It is undeniable WikiLeaks’ Podesta e-mails prove many in the mainstream media cannot be trusted to report fairly or accurately. Americans must realize this and seek sources of information that will present facts fairly and honestly. This doesn’t mean media outlets must be devoid of opinion journalism—that’s probably impossible to accomplish in today’s world—but it does mean people should only trust hard news reporters who aren’t colluding closely with politicians and their closest advisers.

Is that really too much to ask for?

Justin Haskins (jhaskins@heartland.org) is executive editor of The Heartland Institute.