The FBI raided James O’Keefe’s home in New York on Saturday, apparently looking for clues in the alleged theft of a diary belonging to Ashley Biden, the daughter of President Joe Biden.

The New York Times reported on the raid, in a piece co-written by several Pulitzer Prize-winning journalists, including one, Michael S. Schmidt, who boasts that he won the award for coverage of President Trump and his campaign’s ties to Russia, though that story has since completely fallen apart.

Several pages purporting to be from the diary were published during the election, but were largely ignored, amid doubts about their authenticity. 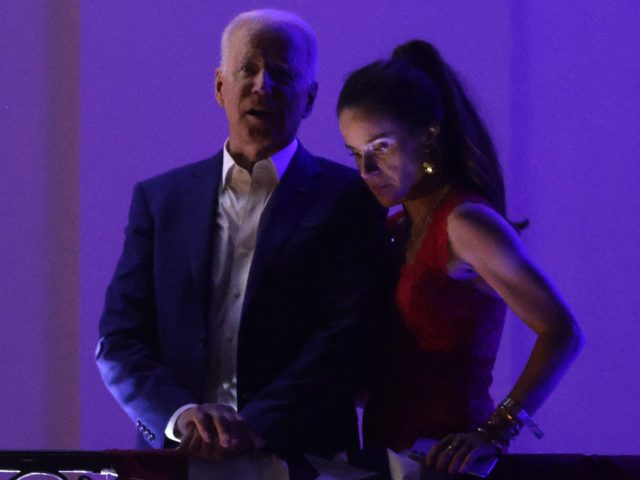 Federal authorities on Saturday searched the home of James O’Keefe, the founder of the conservative group Project Veritas, according to witnesses and people briefed on the matter, a day after Mr. O’Keefe acknowledged that the group was under investigation by the Justice Department in connection with a diary reported to have been stolen from Ashley Biden, President Biden’s daughter.

Mr. O’Keefe did not immediately respond to a request for comment on Saturday. But in a video statement on Friday, he said that his group had recently received a grand jury subpoena and acknowledged that Project Veritas had been involved in discussions with sources last year about the diary.

O’Keefe said that his Project Veritas decided not to run stories about the diary, and had returned it to law enforcement:

George Washington University Jonathan Turley wrote that the O’Keefe raid was odd, as a stolen diary did not seem to implicate any kind federal crime, and suggested the possibility that Biden’s Department of Justice might have been targeting a journalist seen as a political opponent.

“The use of the FBI is also reminiscent of the still unexplained use of the FBI when Joe Biden was Vice President to search for a gun owned by Hunter Biden that was discarded behind a restaurant,” Turley noted, adding that there should be more concern expressed by other media organizations over the raid.