Question: Is our ruling class trying to make us to think they’re a bunch of pederasts? Our media could not be less interested in Jeffrey Epstein’s child molestation ring and, with the sole exception of the Palm Beach Police Department, every arm of government has bent over backward to bury the case.

(Who says our media and government can’t work together?)

The jury’s courageous delivery last week of five “guilty” verdicts against Epstein’s pimp, Ghislaine Maxwell, was a sort of reverse jury nullification. The U.S. attorney’s office — the prosecution — did everything it could to get an acquittal, but the jurors defied them. 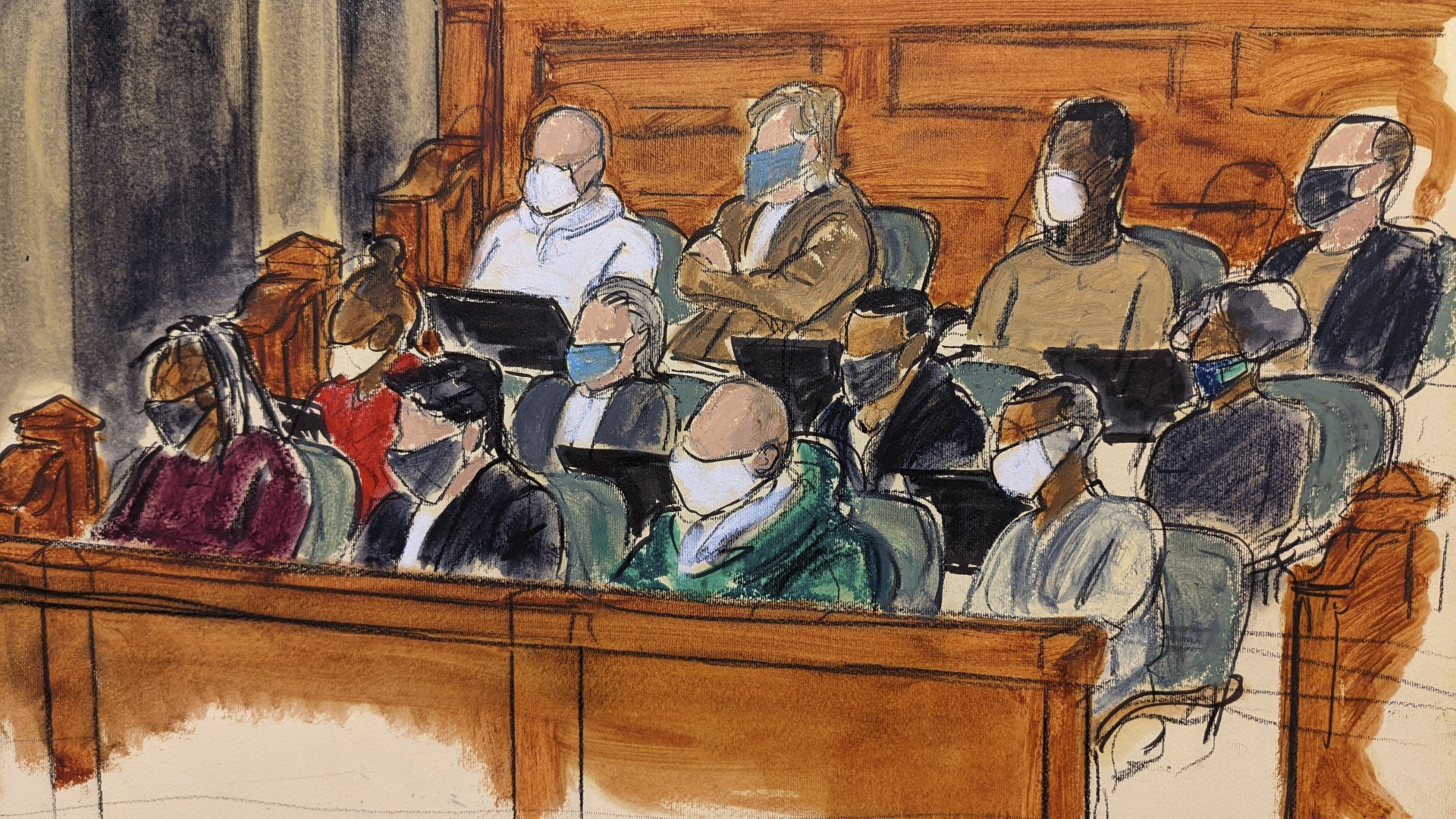 A court artist’s sketch of the jury in Ghislaine Maxwell’s sex trafficking trial on December 21, 2021, in New York. (Elizabeth Williams via AP)

As for media coverage, did you even know that the FBI found Epstein’s cache of sex tapes labeled “(name of underage girl) + (name of VIP)” — and then lost them?

Immediately after Epstein’s arrest at Teterboro Airport in July 2019, the FBI executed a search warrant on his New York mansion. Following a daylong search, agents discovered a hidden safe in the closet of a fifth-floor dressing room, used a saw to break into it, and found an enormous collection of photos of naked girls, and CDs of the girls apparently having sex with influential men.

Then, the agents left — abandoning the photos and CDs, with Epstein’s employees free to wander about the place. As Kelly Maguire, FBI special agent in charge of the search, explained during Maxwell’s trial, they only had a warrant to search the house, but not to remove evidence — evidence at the heart of the entire sex trafficking scheme.

It didn’t occur to Maguire to leave a single agent behind to guard the CDs? How about the intern who just gets coffee?

You’ll never guess what happened next.

The CDs and photographs disappeared. By the time the FBI returned with a new warrant — four days later — to remove the CDs and photos, they were gone. Later, after a few phone calls, Epstein’s lawyer, Richard Kahn, “returned” the cache in two suitcases. I had no idea they were important! I was just tidying up!

Were the videos tampered with? Were all of the photos returned? Who knows!

This was testified to by Special Agent Maguire. That’s the last time I trust the lawyer of a pedophile! Boy, is my face red! Darn it! … Oh well, what are you going to do?

(Before moving on, let’s take a moment to honor the historic appointment of Kelly Maguire as FBI special agent. Another glass ceiling shattered!)

How could any search warrant for Epstein’s residence fail to specify videos? 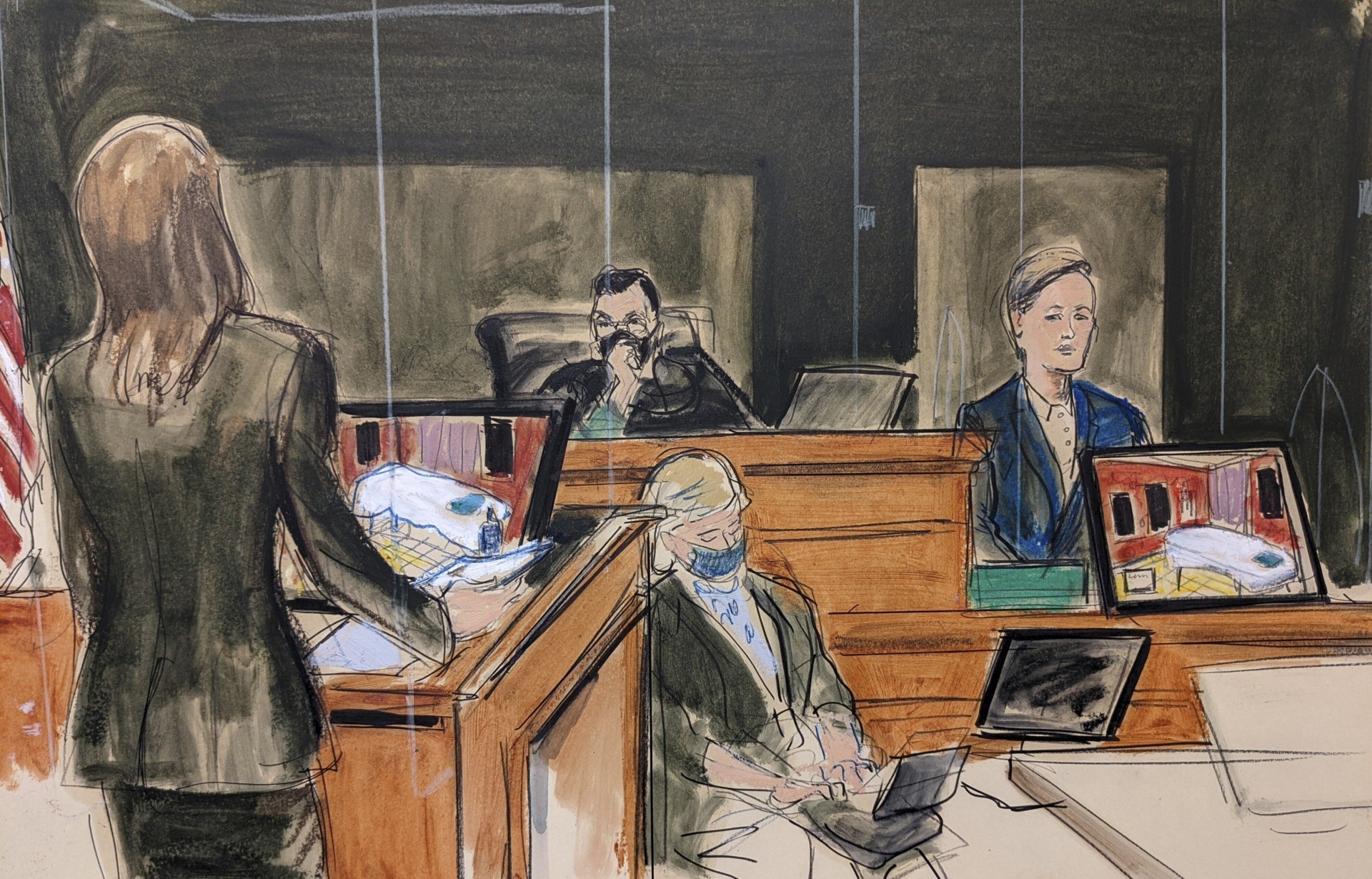 The reason the tapes are kind of important is that it was perfectly clear — certainly by 2019 — that Epstein had no legitimate source of income to fund his Caligula lifestyle, and further, that he was farming out underage girls for sex to the rich and powerful — with hidden cameras running everywhere. It sure looked like his underage sex ring was a blackmail/kompromat operation.

Obviously, the most important question is: On behalf of whom? The tapes of “(underage girl) + (important person)” would have gone a long way toward answering that. What did the search warrant specify, if not videos and photographs?

If I didn’t know better, I might think that those in power don’t want us to know anything about Epstein’s sex-trafficking operation.

As further evidence that there is ABSOLUTELY NO COVER-UP: The New York Times has never breathed a single word about the CDs lost in the FBI’s botched search. Nor has the Washington Post. Nor the Chicago Tribune. Nor the Los Angeles Times.

Wait — I’ll make this easier. Here’s a list of all the major U.S. newspapers that did report on Maguire’s breathtaking revelation:

Oddly, media in the rest of the world seemed to find Maguire’s testimony about the vanishing CDs somewhat more newsworthy. The story of the missing tapes was covered — repeatedly — in the Daily Telegraph (London), the Independent (United Kingdom), the Daily Mail (Ireland), Economic News (Russia) and the Daily Mail (U.K.), among others.

The totally not-a-cover-up gets weirder and weirder.

Epstein had vast wealth, and we still don’t know where it came from. Normally, the IRS is extremely curious about unexplained flows of riches. Did the IRS decide in this case, Well, he may be a committed and energetic pedophile, but as far as we know, he’s a conscientious taxpayer! 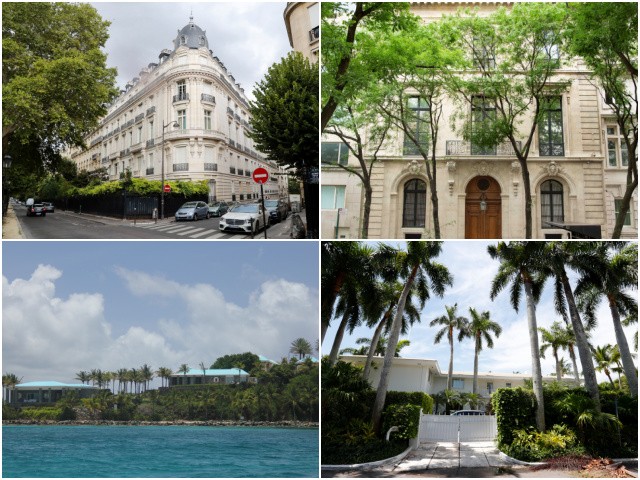 Similarly, there are vague claims that he made his money from “investments.” The SEC wasn’t the least bit interested in finding out how he got this rich from secretive “investment” services?

And this: Epstein spent decades aggressively cultivating powerful, important men, quite a few from foreign countries — evidently taping all their activities. Why wasn’t the CIA concerned? Couldn’t he have sold dirt on U.S. politicians to foreign intel agencies? 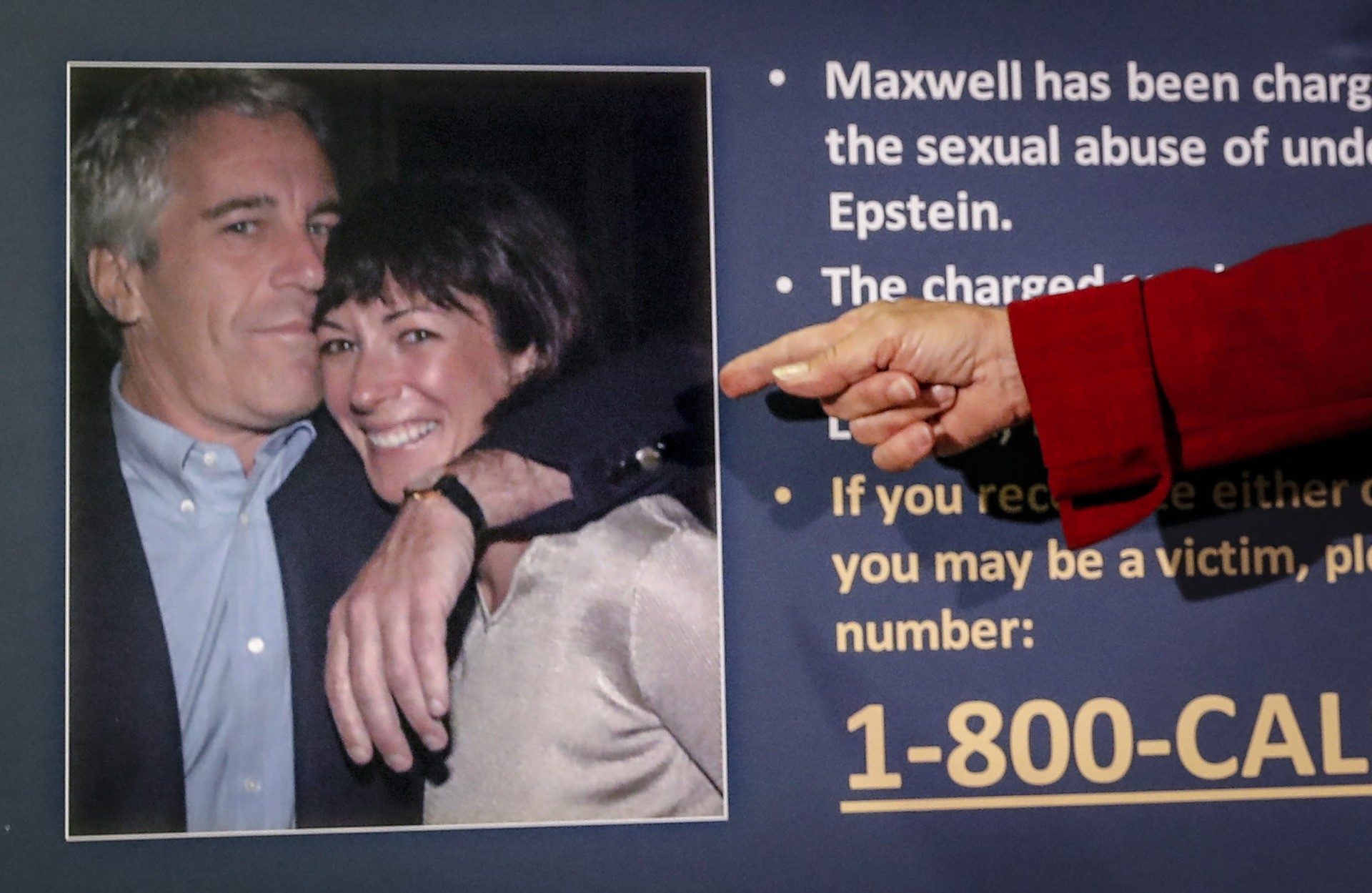 U.S Attorney Audrey Strauss points to a photo of Jeffrey Epstein and Ghislaine Maxwell during a news conference on July 2, 2020. (AP Photo/John Minchillo)

Finally, it’s odd that our government wasn’t concerned about how much blackmail material Epstein had gathered on high-level U.S. officials. Doesn’t the FBI try to prevent that sort of situation? Or the Secret Service?

How was it that all these agencies let Epstein keep up his activities for so long?

There’s much more to this story. Stay tuned for next week!