The former news agency called NBC was caught editing its story about Brittney Griner, and doing so, naturally, in a way that benefits the Biden White House.

The original story is titled, “Family of Paul Whelan, American imprisoned in Russia, says they were warned about Brittney Griner’s release,” and lays out how the family of former Marine Paul Whelan is dealing with the news that he was not part of this prisoner swap. Whelan has been imprisoned by Russia since 2018.

According to the story, Whelan’s family knew it would be Griner who was released in exchange for the notorious “Merchant of Death,” Russian arms dealer Viktor Bout. Bout has served about half of his 25-year U.S. prison sentence.

Griner, a U.S. Woman’s Basketball Champion, has been imprisoned in Russia only since February. Griner pleaded guilty to possession of cannabis vape cartridges and was sentenced to nine years.

For reasons no one needs to explain, people are outraged that it was Griner who was released as opposed to Whelan.

KJP: Brittney Griner Is an "Inspiration" for "LGBTQI+ Americans and Women of Color" pic.twitter.com/KrWUi50DTQ

We’re all happy Griner has been returned, but she’s only been in prison since February. Whelan has been rotting away for more than four years.

Other people question the idea of releasing an arms dealer into the world, of trading an infamous criminal who spreads death and war, for anyone. There’s no question Russia got the best of that deal. America got a woman who plays a sport no one watches. Russia got a death merchant capable of destabilizing entire countries to benefit his sponsor country.

One way the White House has sought to stifle criticism of the trade is with the claim His Fraudulency Joe Biden was given no choice by Russian President Vladimir Putin. It was Bout for Griner and no one else. In other words, the White House was not given the option of Bout for Whelan. Except…

A senior U.S. official told NBC News that the U.S. government had sought to have both Griner and Whelan released as part of a swap with the Kremlin, which wanted the return of Viktor Bout, a Russian arms dealer who has served 11 years of a 25-year sentence in the U.S. But the official said Russia has treated Whelan differently because he is an accused spy, and that the Kremlin gave the White House the choice of either Griner or Whelan — or none. 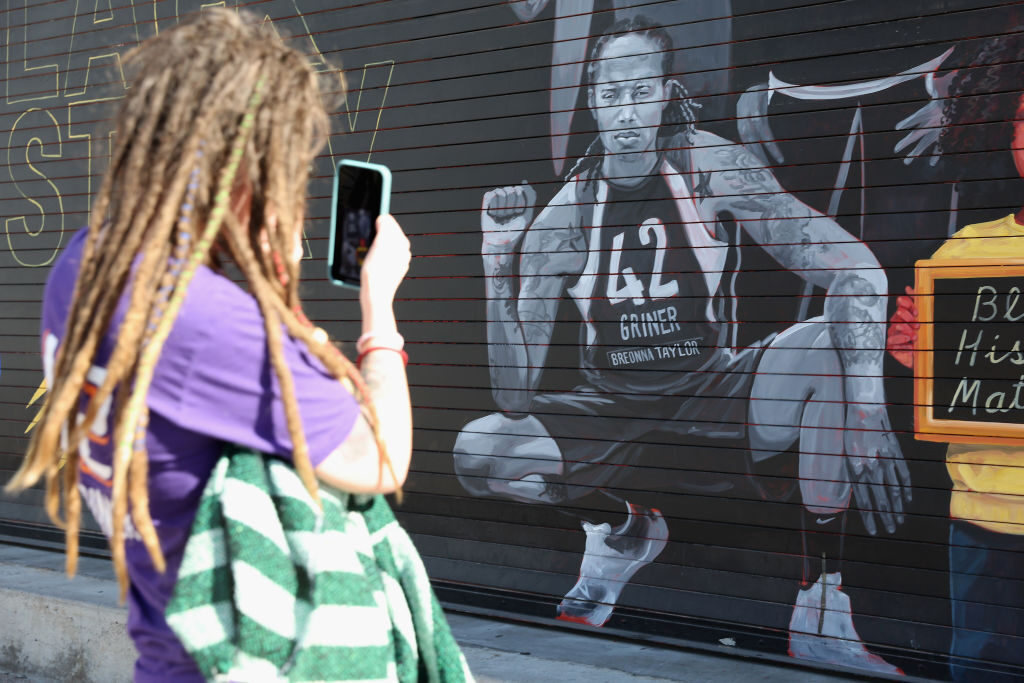 But, later that same day, the good dogs at NBC News quietly edited away that inconvenient report without an explanation. Now the good dogs are telling us Russia never offered Whelan as an alternative to Griner: “…the Kremlin ultimately gave the White House the choice of Griner or no one after different options were proposed.”

NBC did add this sorry explanation:

CORRECTION: (Dec. 8, 2022, 4:09 p.m.): An earlier version of this article misstated the choice the Biden administration was given over hostages. It was to swap for Griner or no one, not a choice between Griner or Whelan.

But NBC sure is a good dog.