Members of Afghanistan’s Taliban terror group allegedly beheaded a female member of the Kabul Municipality Volleyball Club in recent weeks according to a claim made Tuesday by a coach for the Afghan women’s national volleyball team, the New York Post reported Thursday.

The Taliban has governed Afghanistan since August, seizing Kabul as President Joe Biden withdrew the last U.S. combat troops from the country since America invaded in 2001. Taliban spokesmen have repeatedly claimed the jihadists would respect human rights, but only within the context of their interpretation of sharia, or Islamic law.

An Afghan youth volleyball player named Mahjubin Hakimi “was beheaded by the Taliban — with gruesome photos of her severed head posted on social media, according to her coach,” the New York Post relayed on October 21, citing an original report by the Farsi version of Britain’s Independent newspaper published on October 19.

The coach spoke to the Independent under the pseudonym of Suraya Afzali for protection, saying she feared retribution for speaking out about the alleged beheading. Afzali “confirmed that the athlete had been killed” but said no one apart from Hakimi’s family members knew about “the exact time and manner of the incident.” 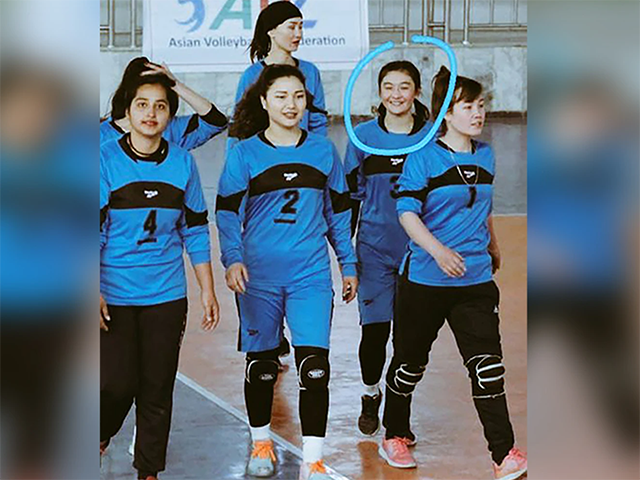 Two members of Mahjabin Hakimi managed to flee the country while the rest of the team and her family were threatened into silence about Mahjabin Hakimi’s death. (The New York Post)

The coach said she believed Mahjabin Hakimi’s murder “probably took place in early October,” adding that “the issue remained hidden because her family had been threatened not to talk to anyone about it.”

Afzali did not identify who might be pressuring the late athlete’s family. After the hardline Sunni Taliban deposed Kabul’s U.S.-backed government on August 15, “female athletes across Afghanistan faced a serious security threat,” according to the volleyball coach.

“The Taliban pursued them and searched the homes of a number of them in various cities,” Afzali said of Afghan women athletes.

“Many female athletes, especially members of the Afghan women’s volleyball team who have competed in foreign and domestic competitions and appeared in media programs, are under serious threat,” she added. 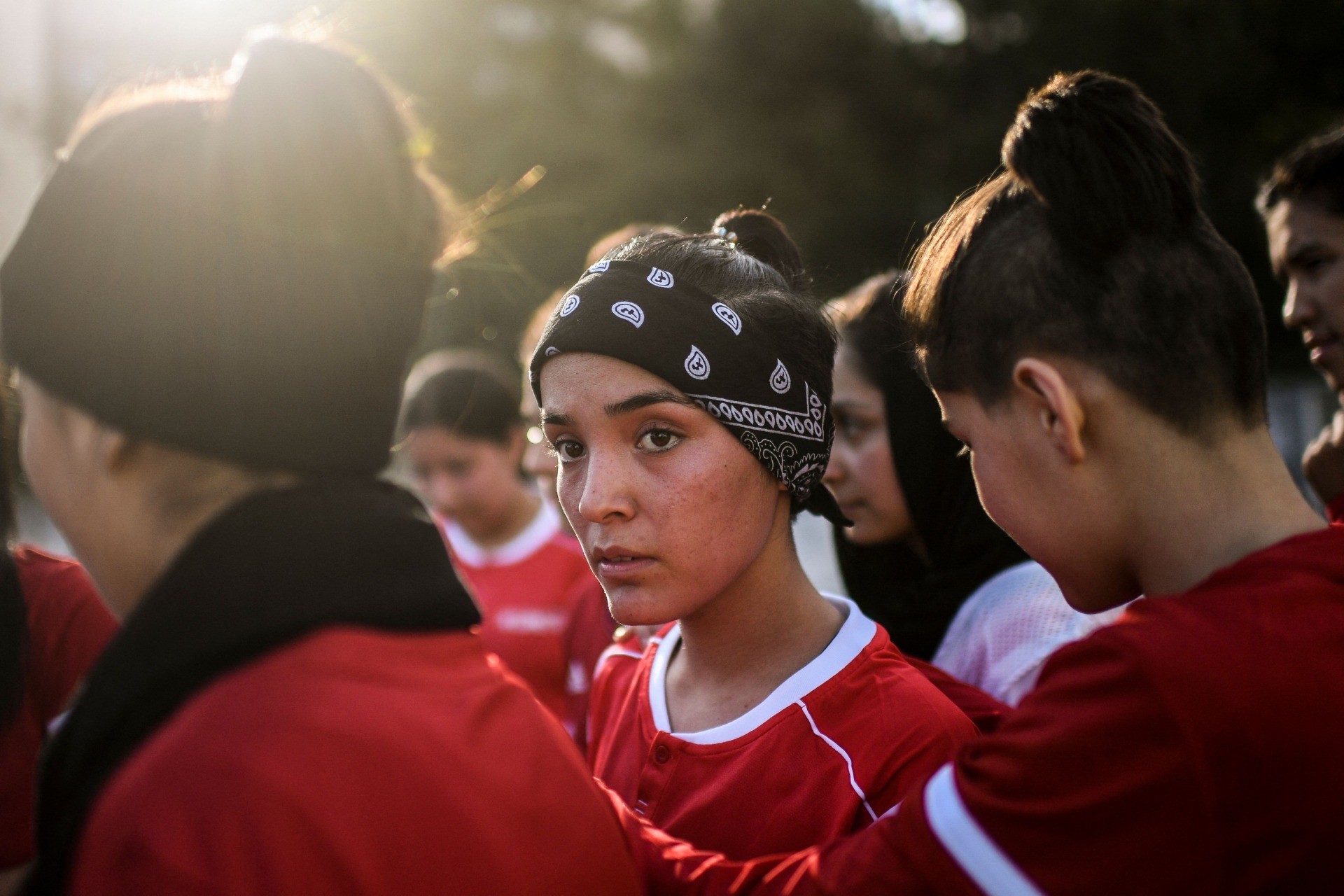 “All the players on the volleyball team and the rest of the women athletes are in a bad situation and in despair and fear,” Afzali said. “Everyone has been forced to flee and live in unknown places.”

A photo allegedly depicting Mahjubin Hakimi walking on a volleyball court clad in her sports uniform, along with another alleged image of her posing on a bicycle, surfaced online this week. The social media photos suggest Hakimi maintained a prominent Internet presence that may have attracted attention from the Taliban.

While Afzali told the Independent she suspected the Taliban killed Hakimi this month, “conflicting reports online suggested that happened earlier, with an apparent death certificate suggesting she was killed Aug. 13 — the final days of the Taliban’s insurgency before seizing Kabul,” the New York Post noted on October 21.

The Payk Investigative Journalism Center in Afghanistan posted a statement to its official Twitter account on October 19 in which it said unnamed sources had “confirmed” Hakimi’s beheading at the hands of the Taliban.

“Mahjabin Hakimi, a member of the Afghan women’s youth national volleyball team was ‘beheaded’ by the Taliban in #Kabul, sources confirmed, adding that except her family, no one knows the exact time of the incident,” the statement read.

The Taliban seized control of Afghanistan in mid-August after overthrowing Kabul’s U.S.-supported government. The group, which follows a fundamentalist interpretation of Sunni Islam, vowed to reimpose sharia on Afghanistan on August 17. The Taliban previously ruled Afghanistan through a system of sharia from 1996-2001, which saw the group ban women and girls from working, attending school, and leaving the house unchaperoned or uncovered by a burqa. Females were prohibited from participating in athletic activities under the Islamic law system. The Taliban confirmed last month it has since resurrected this sports ban.

“In cricket, they [females] might face a situation where their face and body will not be covered,” Ahmadullah Wasiq, the deputy head of the Taliban’s cultural commission, told reporters on September 8.

“Islam does not allow women to be seen like this,” he said.

“It is the media era, and there will be photos and videos, and then people watch it. Islam and the Islamic Emirate [Afghanistan] do not allow women to play cricket or play the kind of sports where they get exposed,” Wasiq concluded.