The administration of U.S. President Joe Biden presented the government of Sri Lanka — which is currently incapable of purchasing basic goods such as food and fuel due to a dire financial crisis — with an “environmental conservation” workshop this week, Sri Lanka’s News First website reported Tuesday.

“On June 6, the United States, in coordination with the Sri Lankan Navy, the Sri Lankan Coast Guard and twelve other Sri Lankan agencies responsible for environmental conservation and disaster response, launched a U.S.-funded Oil Spill Response Workshop and Exercise,” the U.S. Embassy in Sri Lanka wrote on its website.

“This five-day workshop aims to strengthen Sri Lanka’s ability to respond to oil spills and other maritime accidents. It will include trainings on how to respond to disasters at sea quickly and effectively, how to measure and minimize environmental damage resulting from oil spills, and how to keep first responders safe during disaster response operations,” the embassy detailed. 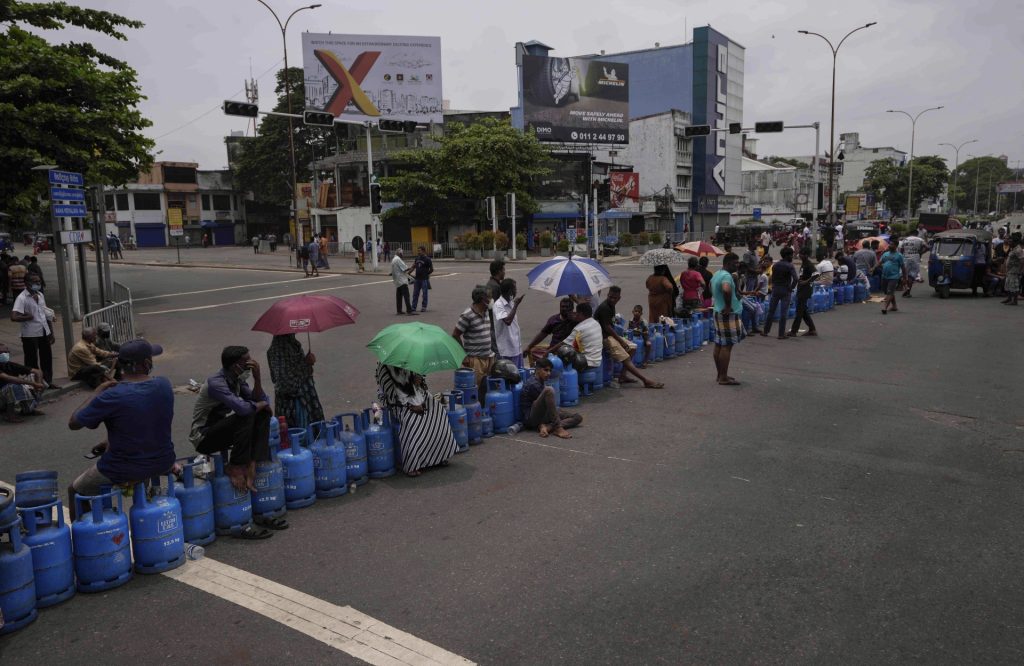 U.S. Ambassador to Sri Lanka Julie Chung said the following during the launch of Washington’s latest “environmental conservation” workshop in Colombo on June 6:

Yesterday we celebrated World Environment Day and this workshop is just one example of our ongoing commitment to environmental conservation in Sri Lanka. By working closely with our Sri Lankan partners in government and civil society, we aim to bolster Sri Lanka’s disaster response and environmental management capacity by providing local organizations with the resources and skills they need to keep marine ecosystems pristine.

“I feel that the failure to provide chemical fertilizer to farmers was a mistake, we have taken steps to provide that again,” President Gotabaya Rajapaksa acknowledged during a national address on April 18.

Colombo’s organic farming initiative caused lasting damage to Sri Lanka’s agricultural industry and contributed greatly to its ongoing economic crisis. Sri Lanka’s latest financial troubles are the worst the country has faced since it gained independence from Britain in 1948. A deficit of foreign exchange reserves starting in March in Colombo proved devastating for Sri Lanka. The island nation is dangerously dependent on imported goods and traditionally relied on foreign exchange reserves to purchase vital imports. Without the assets, Sri Lankans have suffered from brutal shortages of food, fuel, and medicine in recent months.