Texas Governor Greg Abbott announced his plans to double the Texas budget for border security. A detailed plan from the Texas Department of Public Safety (DPS) exposed this week reveals what the department will ask the 84th Legislative Session to provide.

A “law enforcement sensitive” report prepared by the DPS was leaked this week by the Houston Chronicle. Initially the 64-page report from the DPS was not embedded in the article but the Chronicle updated the article with the full report on Wednesday.

As part of the proposed budget, DPS is requesting to expand the work day for all DPS commissioned officers to a ten-hour day effective immediately. The object is to increase smuggling interdiction capabilities and the ability of the department to patrol and investigate crimes statewide. The report also includes the request for 500 new commissioned officers. These officers will be used to permanently increase the law enforcement and investigative presence along the state’s entire border region. As part of this request, Breitbart Texas previously reported the DPS’s plan to quickly increase their ranks by offering an accelerated trooper training academy. The accelerated program will recruit experienced Texas peace officers and bring them in at the Trooper II level after attending the eight week academy. 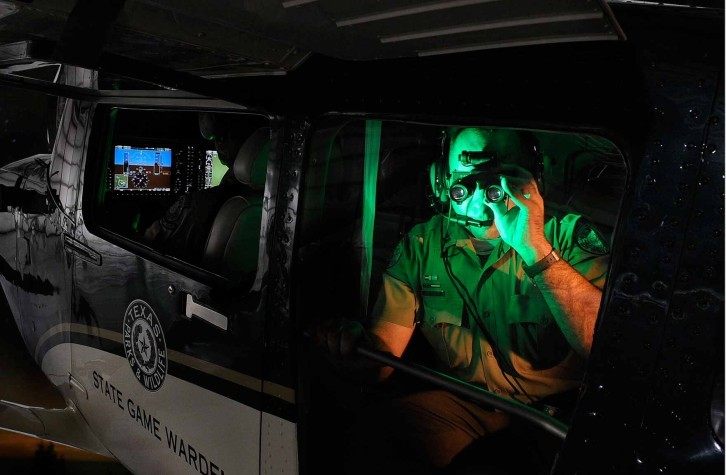 The report calls for maintaining the current level of Texas Military Forces’ (TMS) aviation assets to support interdiction operations. In order to increase airborne interdiction capabilities, DPS will request additional aviation resources to enable around the clock coverage of the border. This would include two Pilatus aircraft to be stationed at opposite ends of the border region, three Cessna Caravans to be placed strategically along the border region, and the replacement of the two helicopters currently assigned to the border.

The plan also calls for an increase to the defense of Texas waterways. It calls for an increase of Texas Parks and Wildlife game wardens and the addition of a long-range marine vessel capable of performing interdiction operations in the Gulf of Mexico. Additionally, DPS is requesting the addition of four new Tactical Marine Unit boats to expand coverage of the Rio Grande River and the intercoastal waterway.

Breitbart Texas reported on Thursday, Governor Abbott’s plans to open a new North Texas Anti-Gang Center. The report calls for expanding these investigative centers to El Paso, the Rio Grande Valley, and San Antonio. These facilities will focus on the organized crime activities of the cartels and gangs. 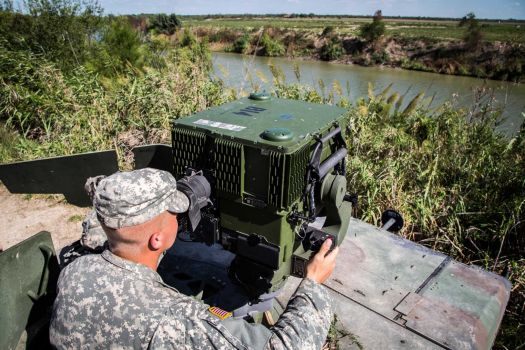 Other manpower requests include:

The DPS wants to add an additional 4,000 cameras to expand Operation Drawbridge. This will build an “impenetrable detection capability” along specific zones of the border. These cameras will provide a method to document and evaluate the exact level of detection coverage and accurately assess the interdiction rate and exact level of border security. Other equipment requests include the addition of 320 all-wheel-drive SUV patrol vehicles to provide additional capabilities for DPS officers.

A new training and firearms facility will be requested for the Rio Grande Valley area to support the increased numbers of law enforcement personnel. This will reduce travel time and cost and decrease the officer’s time away from their duty station.

DPS will ask for legislative support for removal of references in the statute detailing specific types of vehicles used in the smuggling of people. This will ensure that all types of smuggling are included in the law. DPS will request that aggravated compelling of prostitution be listed as an enumerated offense in the state’s wiretap statute, and the adoption of the National Incident Based Reporting System to increase the transparency of crime throughout the state.