In the wake of the death of Sandra Bland in a Texas county jail, Waller County Sheriff R. Glenn Smith has called for the formation of an outside sheriff’s commission to evaluate jail procedures, jail personnel, and other issues.

Sandra Bland is the woman who was found dead in the Waller County jail three days after she was arrested as a result of an incident during a traffic stop.

A recently released autopsy report concludes that Bland committed suicide by hanging herself with a plastic bag. The autopsy revealed there was no evidence of a struggle.

In a statement obtained by Breitbart Texas, Waller County Sheriff R. Glenn Smith said, “The death of any person in the custody of any governmental entity should experience great scrutiny and be thoroughly investigated by an outside source.”

The Sheriff notes that his office immediately notified the Texas Rangers after Bland’s death. He said the Rangers arrived within the hour of his notifying them.

The Federal Bureau of Investigation (FBI) is also actively involved in an investigation.

The Waller County Sheriff says that he has provided, and will continue to provide, any and all documentation to outside investigative agencies. 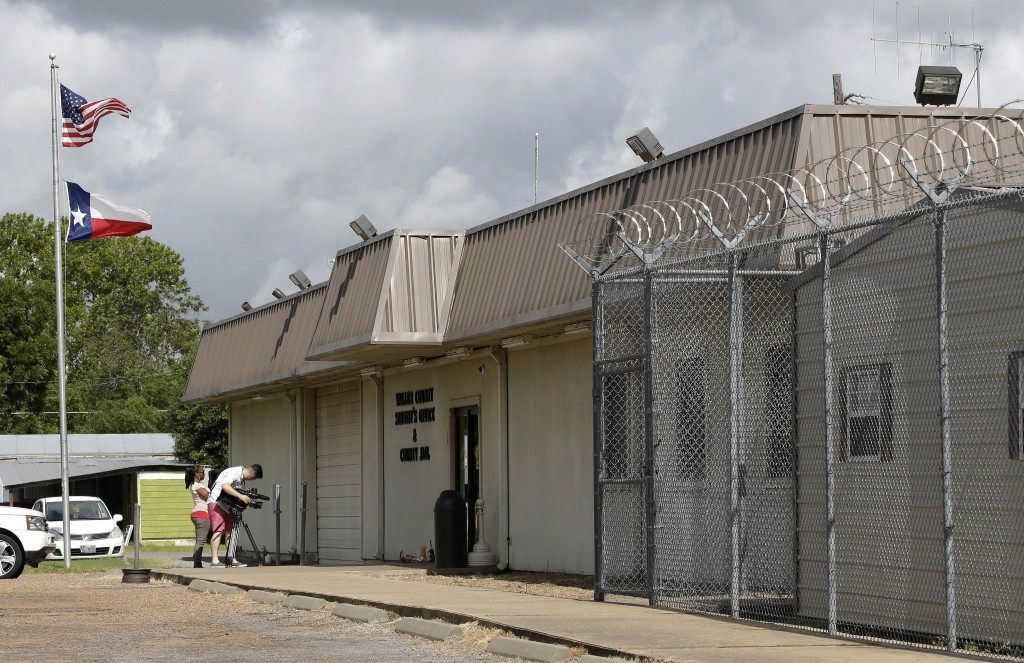 Two video dashcams have been released to the public and the media, and internal jail documents relating to Sandra Bland’s booking in the jail have been released. The autopsy report done by the medical examiner was also publicly released. All of this information was given to the public within approximately a week of Bland’s death. The 28-year-old woman was found dead in her cell on July 13th.

Unlike City of Waco officials and the McLennan County District Attorney in the Twin Peaks bikers cases, Sheriff Smith and other Texas officials have not fought the disclosure of police dashcam videos, or of jail documentation. The Waller County sheriff has not forced media and other organizations and individuals to file Texas Public Information Act requests to get information, and he has not appealed the requested disclosure of information as in the Waco biker cases in McLennan County.

As reported by Breitbart Texas, a Waco judge issued a protective order to prevent the public release of videos related to the May 17th Twin Peaks shootings, and has issued a gag order to prevent criminal defense counsel from communicating with the media. The City of Waco is also fighting the public information sought by Breitbart Texas and other media organizations and has appealed the requests to the Texas Attorney General. 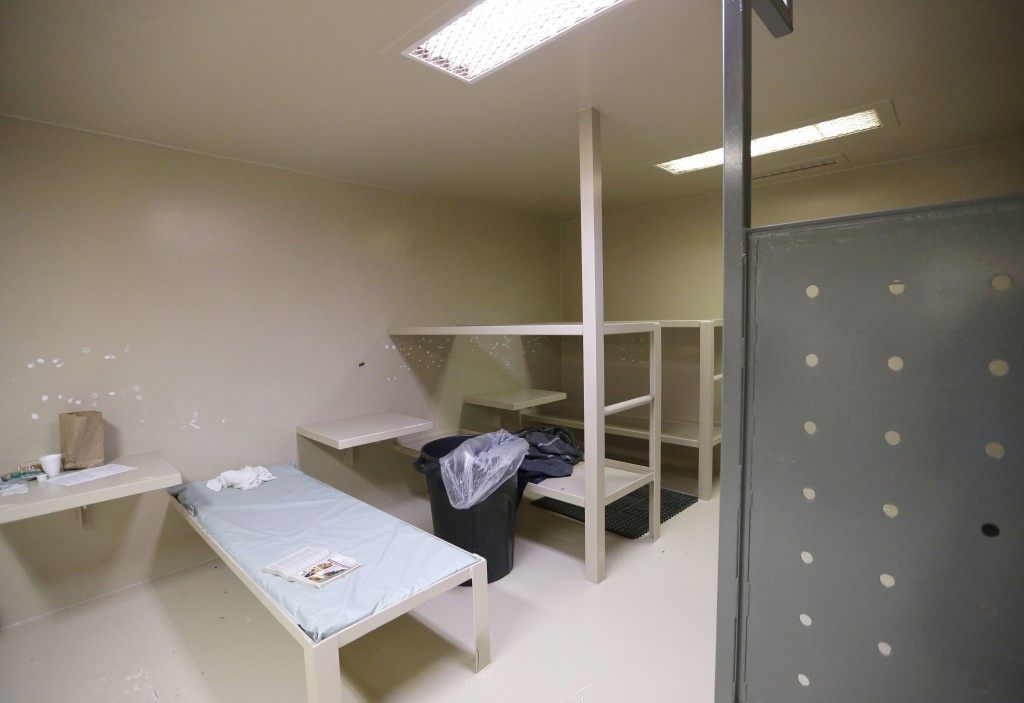 In addition to the investigations by the FBI and the Texas Rangers, Sheriff Smith has asked for a thorough investigation by an outside Sheriff’s Commission. He has asked this Commission “to take an outside view of jail procedures, evaluate personnel, discuss community relations, and any other issue this commission deems necessary.”

Paul Looney, a criminal defense lawyer who has a firm with offices in Houston as well as Hempstead, is leading this commission and will be selecting committee members.

Mr. Looney told Breitbart Texas, “The appointment was kind-of a surprise” but assured it would be “a pretty aggressive commission.” He added, “We will make any recommendations that we find.” 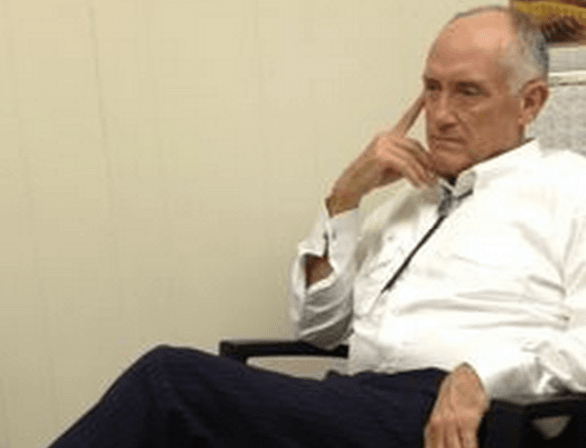 To maintain the integrity of this investigation, the Waller County Sheriff’s Office says it will not be releasing any further information, or conducting further interviews at this time.

Texas Governor Greg Abbott released a statement saying, “Our hearts and prayers remain with the Bland family for their tragic loss.”

The Texas Governor continued, “The family deserves answers” and ensured that “The Texas Rangers, working in coordination with the FBI, will conduct a full and thorough investigation that will deliver those answers and work toward the ultimate goal of ensuring justice in this case.”

The death of Sandra Bland has created all sorts of speculation by the public and Bland’s parents, and others have been quick to condemn. Activists in the Black Lives Matter movement also quickly condemned government officials.

There has been speculation that the video from the Department of Public Safety trooper’s dashcam was edited, and that the mugshot of Bland was taken after she died or when she was lying on the ground.

Prior to the autopsy report, Bland’s parents told CNN, “the idea that she committed suicide is unthinkable.”

CNN also reported that according to Bland family attorney Cannon Lambert, “Bland was not clinically diagnosed with depression or on any medication and was ‘ecstatic’ at the prospect of starting a new job at her alma mater in Texas.”

Although Bland told the arresting peace officer she had epilepsy, the family denied that she did.

CNN also reported that an inmate who was in a cell adjacent to Bland told them she did not hear any commotion or screaming that would suggest foul play.

The woman, Alexandria Pyle, also told CNN that, “She found out her bond was $5,000, and no one — she was calling and calling — and no one was answering, and then after that she just broke down. She was crying and crying.”

As reported by Breitbart News, even Kim Kardashian has weighed-in and said there must be “a shady” and “massive cover-up.”

Yet the autopsy report found no evidence of bruises or other wounds on Bland to indicate there was a struggle or that she was trying to defend herself against an attacker.

The autopsy also reported that Bland had dozens of healed cuts on her arm which could be a sign of self-mutilation.

A toxicology report done in association with the autopsy found marijuana in Bland’s system.

Waller County District Attorney First Assistant Warren Diepraam said that he has not seen any evidence that indicates a homicide.

The Bland family said that an autopsy will be done over the weekend by a source not attached to Waller County.

Two internal jail forms completed by Bland showed that although she alleged she had tried to commit suicide in 2014 after a miscarriage, she said she was not contemplating suicide at the time she was admitted into the Waller County jail.

Lana Shadwick is a contributing writer and legal analyst for Breitbart Texas. She has served as a prosecutor and an associate court judge. Follow her on Twitter@LanaShadwick2