A new children’s book has been released honoring slain U.S. Border Patrol Agent Brian Terry. The book, You Are My Hero, was created by his sister and a friend to honor the slain agent who was murdered nearly five years ago in southern Arizona.

Agent Terry was on patrol with his team responding to a report of what is known as a “Rip Crew” working in his area. Rip crews prey on human smuggling operation as well as drug shipments to rip off the cargo. When Terry’s team encountered the group, gunfire erupted and Terry was mortally wounded. He died before a helicopter could reach him to provide assistance.

Terry’s family established the Brian Terry Foundation in his honor to raise money to help the families of other Border Patrol agents who are killed or disabled in the line of duty. The new children’s book tells a story taken from a small piece of Agent Terry’s young life, Kelly Terry-Willis, Brian’s sister, told Breitbart Texas in an exclusive interview. It is a story designed to teach children the meaning of perseverance and that hard work pays off. 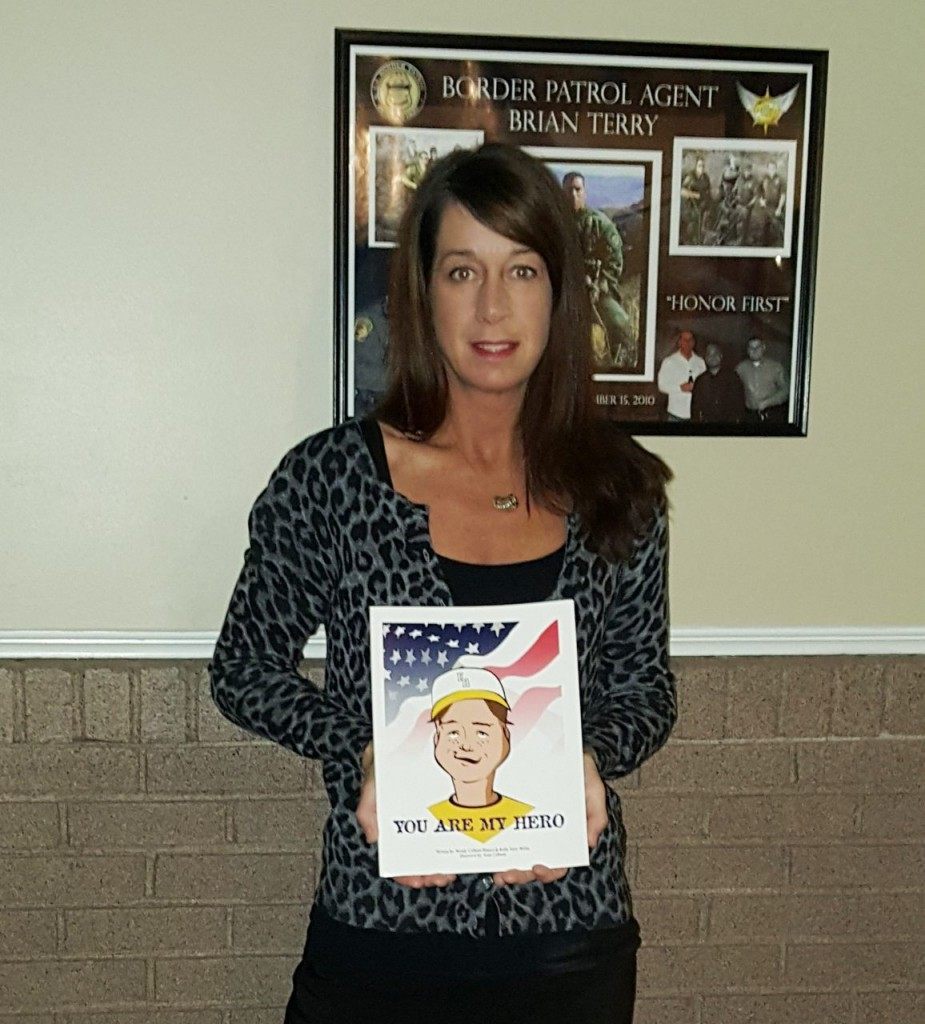 You Are My Hero tells the story of a young boy named Brian who is preparing to enter the annual spelling bee competition. After seeking advice from his grandfather, Brian sets his mind to his goal of winning and pushes forward with much perseverance.

The book was co-authored by Kelly Terry-Willis and her long-time friend, Wendy Colburn-Blanco. “It has been a lifelong dream for Wendy and I to write a meaningful book,” Kelly said in the interview. “We attended High School together and working on a project like this just felt right. We spent a lot of time and energy to get this book published.”

The book’s illustrations were created and donated by Sean Colburn. All proceeds from the book, available on Amazon.com, go to the Brian Terry Foundation. It will also be available for Kindle at a later date.

“If one child can walk away after reading this story and has learned what is meant by putting in the work, then we did our part,” Kelly said. “Brian was a man who always believed that putting in the work was important to reach your goals. We took that platform and formed a realistic story for children.”

Kelly said she was extremely proud of this project. This book is intended to be the first in a series. Each additional book in the series will tell about a new topic and provide a lesson for learning for the children who read it. 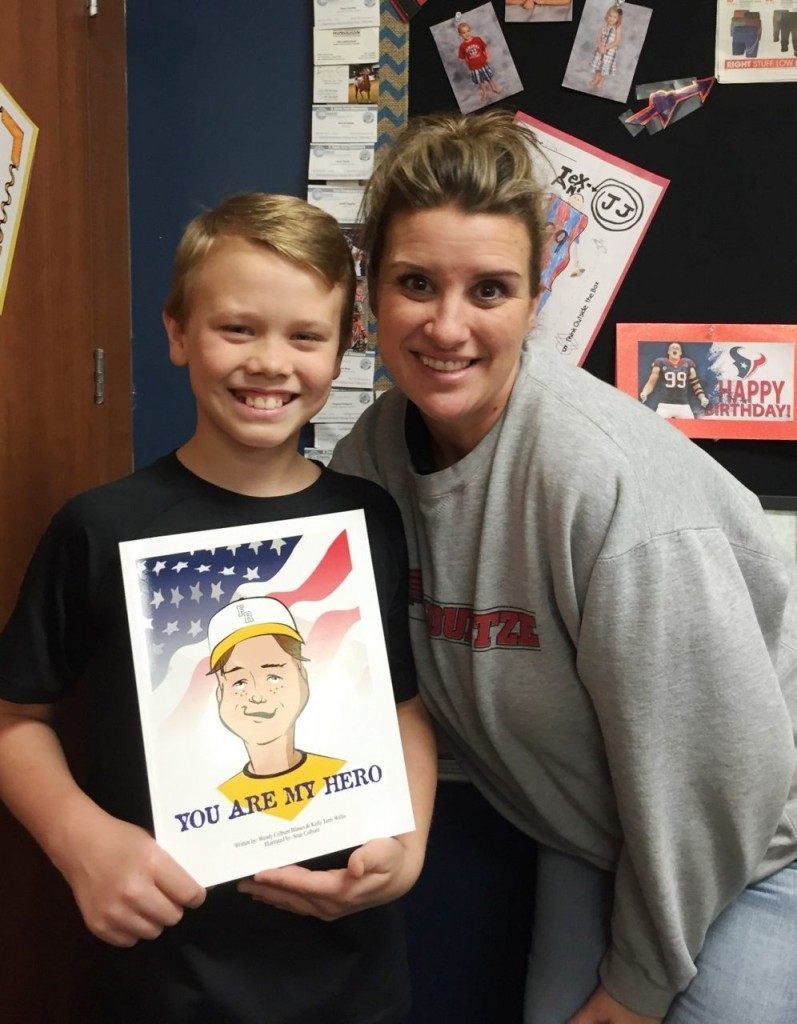 Wendy Colburn-Blanco and a student with “You Are My Hero.” (Photo Courtesy of Kelly Terry-Willis)

Her co-author, Wendy Colburn-Blanco, is a Texas school teacher. She works at an elementary school in the Houston area. The duo spent hours on the phone and working through emails to fine tune the lesson of the book. Feedback for the developing project came from students in Colburn-Blanco’s classroom.

“The timing on this book could not have been better,” Kelly concluded. “It came out almost at the five year anniversary of Brian’s untimely death. I hope he is proud of what we achieved.”

Tuesday, December 15 will mark the fifth anniversary of the death of this agent who was loved deeply by his family and friends. 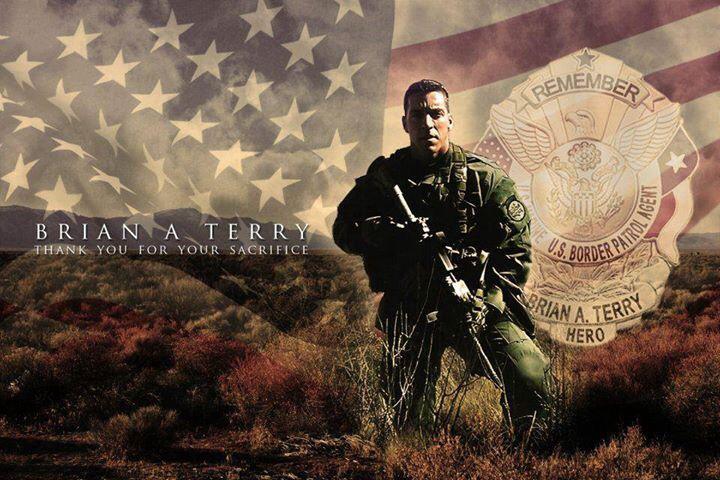