Border Patrol agents assigned to the McAllen Station in the Rio Grande Valley Sector responded to a tip on Monday about two apartments being used as a stash house for illegal immigrants smuggled from Mexico into the United States. U.S. Border Patrol Supervisory Agent Marlene Castro described the operation as “deplorable” in a statement obtained by Breitbart Texas. 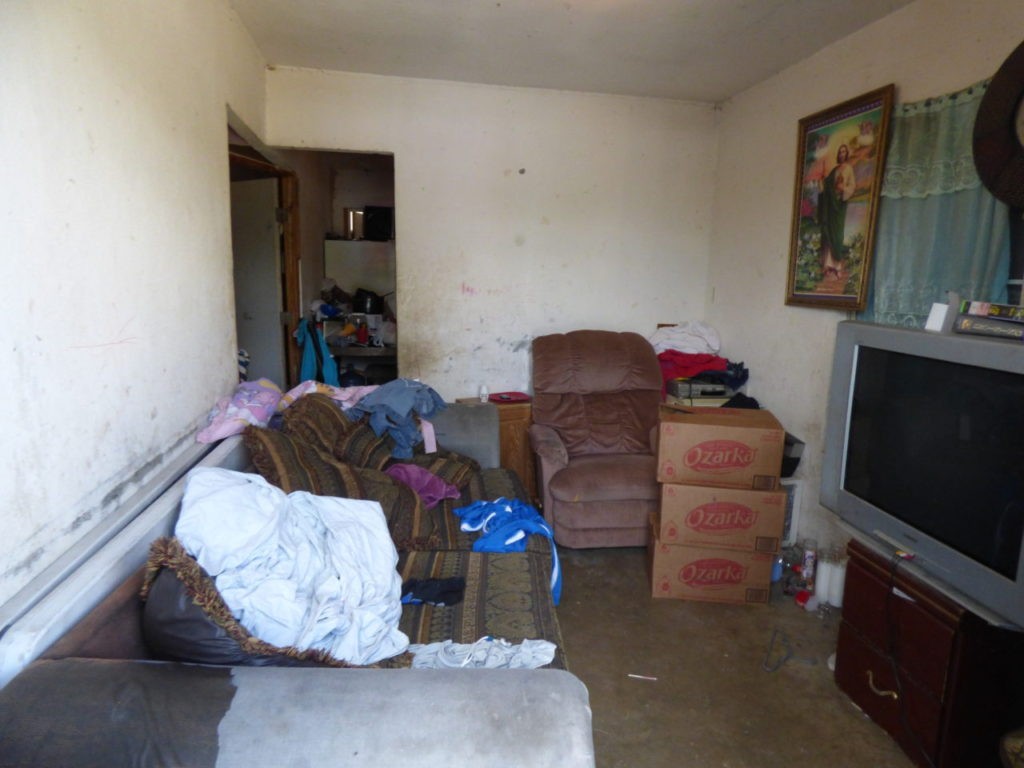 The agents worked with state and local law enforcement officials from the Texas Department of Public Safety and the Hidalgo County Sheriff’s Office to obtain a search warrant and carry out the raid on the human smuggling warehouse. When the task force arrived at the apartment complex to carry out the raid, they discovered a total of 56 people inside the two small apartments. All admitted to being inside the United States illegally.

Five of the people who were discovered inside the apartments, two men and three women, were engaged in the smuggling operation acting as “caretakers” for those confined in the stash house, Castro wrote in the statement. They were arrested and turned over to authorities for possible prosecution.

The 51 illegal immigrants, who were treated as cargo by the human smugglers and crammed into the small apartments, were taken by CBP officials for processing as illegal immigrants. No information was provided as to the gender of those being smuggled or if any minors were involved. The illegal immigrants were reported to be from Mexico, El Salvador, Guatemala, and Honduras.

Breitbart Texas has reported extensively on the inhuman treatment of these illegal immigrants by their Mexican cartel connected human smugglers. Two weeks ago, the raid of a stash house in Houston yielded 12 illegal immigrants on the city’s north side.

Just two weeks prior, 52 foreign nationals were found in another Hidalgo County stash house. Two if the individuals were part of the smuggling operation according to officials, while 50 were illegal immigrants from Mexico, Guatemala, Honduras, Nicaragua and El Salvador. The 50 were being held in a house designed for a small family.

In April, Breitbart Texas reported on the fate of these human smuggling “passengers” who often have no idea of what is in store for them as they leave the stash houses in the Texas border region. Brooks County, located about 80 miles north of the Texas/Mexico border is a prime example of the dangers faced by those who turn their lives over to the cartel connected smugglers. Women are frequently raped, men are beaten, people are held hostage for more “transportation fees,” and immigrants are left to die in the ranch fields surrounding the Falfurrias Border Patrol checkpoint located in the middle of the county.

These abuses clearly illustrate the inhumanity faced as a consequence of our nation’s unsecured border.