PIEDRAS NEGRAS, Coahuila — Despite various seizures made by authorities on the Mexican side of the border, the Los Zetas drug cartel continues to push large quantities of marijuana into Texas.

Authorities in this border state have been reporting on various drug seizures along the distribution line of the Los Zetas cartel from Mexico into Texas, yet intelligence sources in the U.S. claim the seizures by Coahuila’s cops have made no real change to the flow of contraband. Coahuila authorities have been careful to not mention the Los Zetas cartel by name in any of their news releases or prepared statements.

The efforts to minimize the presence of Los Zetas comes at a time when rival factions of the drug cartel have begun to fight for control of their distribution line. As Breitbart Texas has previously reported, the fighting has resulted in a series of executions and shootings throughout this border city.

One of the recent seizures took place when neighbors called to report a convoy of Los Zetas cartel gunmen moving near a neighborhood in the border city of Piedras Negras. According to information obtained by Breitbart Texas from the Coahuila government, in response to the call, police forces deployed to the general location. When authorities arrived to the area, the found one suspected Los Zetas gunman who was guarding a stash house with more than 1,000 pounds of marijuana. 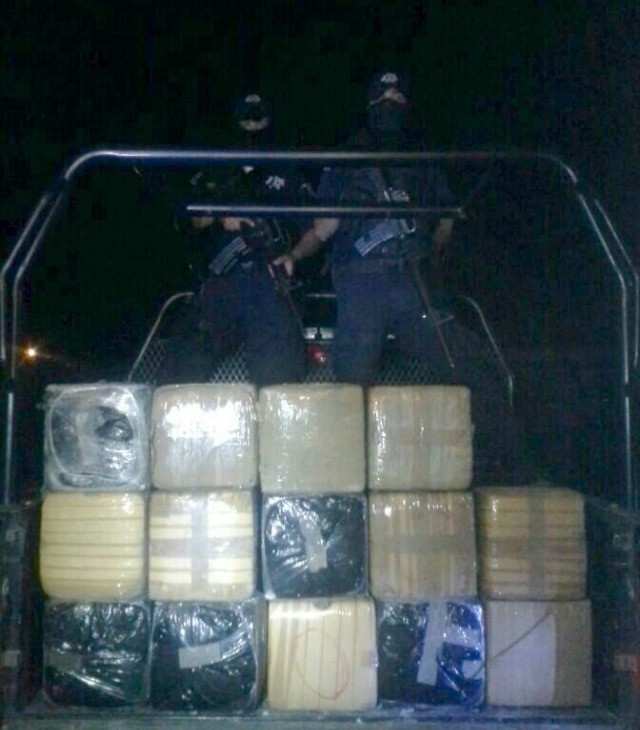 One of the recent seizures took place in Piedras Negras when authorities set up a checkpoint and  stopped a truck moving a load of hay. According to information provided to Breitbart Texas by the Coahuila government, at the checkpoint, authorities asked the driver for his license, registration, and other documents. The driver was not able to provide any documentation and a search of the license plates revealed that they were registered to another vehicle. A search of the truck revealed that under the hay, cartel smugglers had stashed more than a half ton of marijuana. 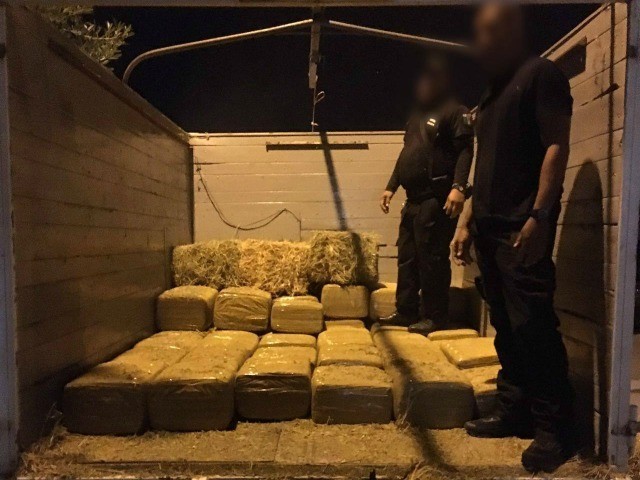 Earlier this month, Coahuila state police forces seized approximately 1,200 pounds of marijuana buried underground in the rural community of La Purisima near the city of Jimenez.  The seizure took place after Coahuila state police forces began an operation to comb rural dirt roads that lead to the Rio Grande. According to information provided to Breitbart Texas by Coahuila police forces, near one of those roads authorities were able to spot 13 bundles buried in the sand. A further search of the area led to the seizure of multiple drug bundles and packages. 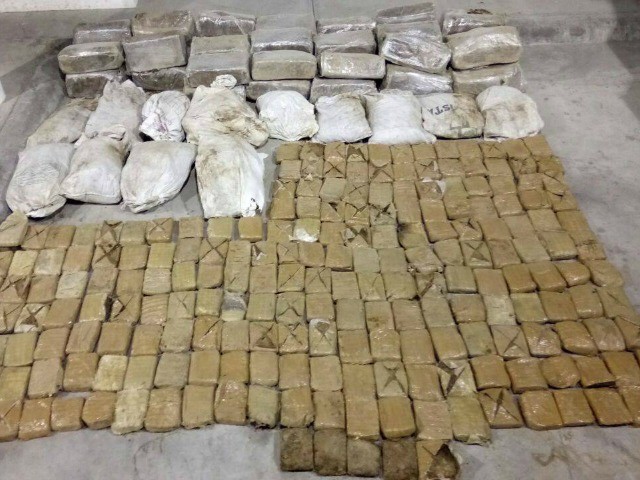 Editor’s Note: Breitbart Texas traveled to the Mexican States of Tamaulipas, Coahuila and Nuevo León to recruit citizen journalists willing to risk their lives and expose the cartels silencing their communities.  The writers would face certain death at the hands of the various cartels that operate in those areas including the Gulf Cartel and Los Zetas if a pseudonym were not used. Breitbart Texas’ Cartel Chronicles are published in both English and in their original Spanish. This article was written by “J.M. Martinez” from Piedras Negras, Coahuila and Breitbart Texas’ Ildefonso Ortiz.