HOUSTON, Texas — An illegal immigrant received four, 12-year prison sentences for a hit-and-run crash that killed an area pastor and his wife. The sentences were set to run concurrently. 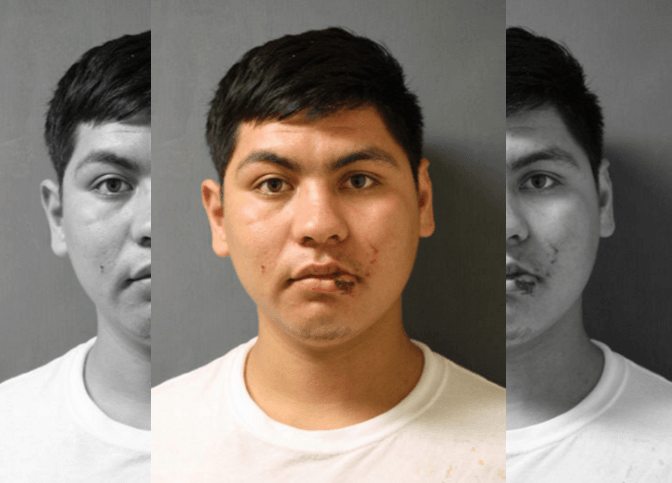 A prior report by Breitbart Texas notes that De La Rosa Sosa has been placed on an immigration hold by Immigration and Customs Enforcement since April 16, 2016, the day after he was arrested.

De La Rosa Sosa, a 22-year-old Mexican national, pleaded guilty in the 180th Criminal District Court in Harris County on Tuesday, court records obtained by Breitbart Texas revealed. He received four, 12-year prison sentences for each of the charges. Those charges include two counts of Racing on a Highway Causing Serious Bodily Injury or Death (a Class 2 felony), and two counts of Failure to Stop and Render Aid in an Accident Involving Death (a Class 2 felony). The sentences were set by the court to run concurrently, meaning the man who killed Pastor Jesse Estrada Sabillon and his wife Maria Alicia Sabillon will spend no more than 12 years behind bars. An immigration detainer by federal officials should lead to his removal to Mexico following release from prison. 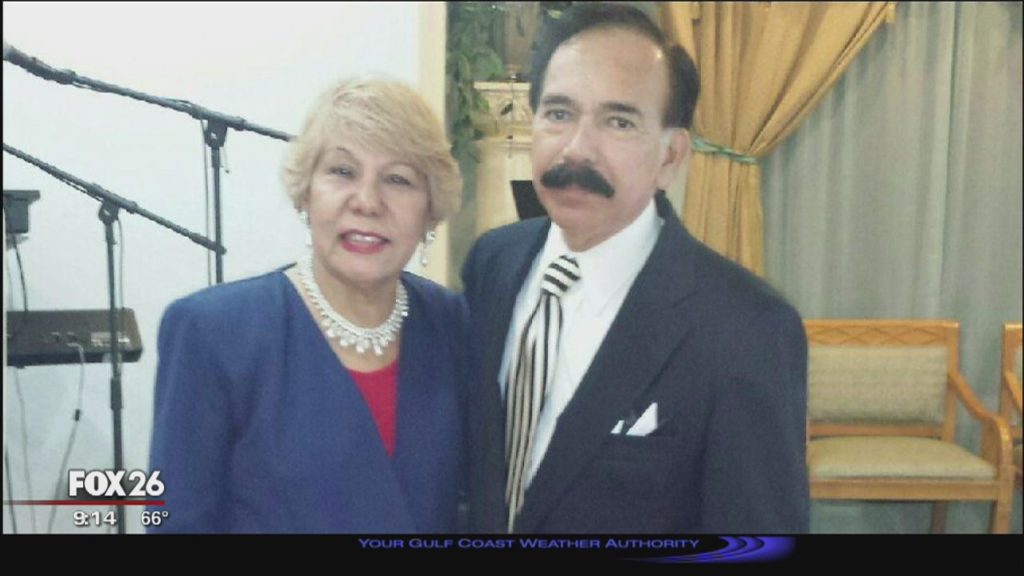 Criminal complaints obtained from Harris County District Clerk Chris Daniel’s website states that De La Rosa Sosa engaged in a drag race on the highway, causing the death of the two victims. He then fled the scene of the crash, leaving the two dying victims behind. 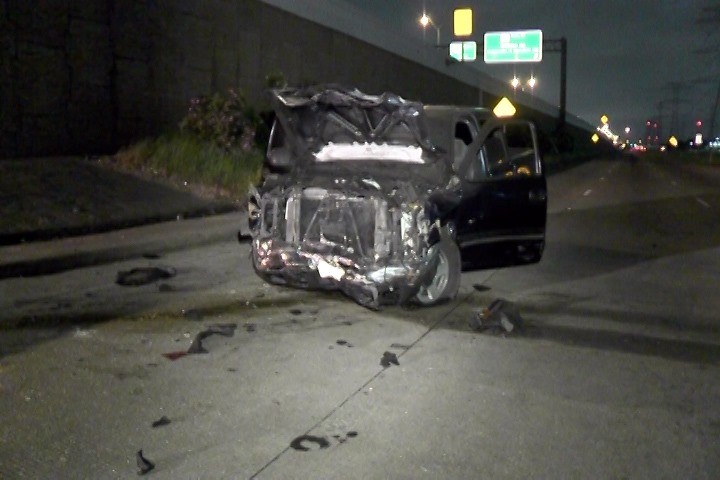 The killer was driving a 2006 Chevy pick-up truck and was said to be racing with dark colored Dodge Challenger or Charger, the Houston Chronicle reported in April 2016. The two vehicles were racing along the Sam Houston Tollway feeder road when De La Rosa Sosa ran a red light–striking the 2004 BMW 330 (pictured above) driven by Sabillon. The couple was pronounced dead at the scene of the crash. De La Rosa Sosa fled on foot. The driver of the Dodge left in his vehicle.

Allan Sabillon, the youngest son of the pastor and his wife, told KTRK ABC13 he wanted to see justice. He also said his faith encourages him to forgive.

“We believe Jesus forgives us all. My father believed that and he preached that and we carry on his legacy, he would want that,” Sabillon told the local ABC affiliate.