CIUDAD VICTORIA, Tamaulipas — Cartel gunmen murdered a two-year-old boy and his family in the most recent execution in a trend of violence without end.

On Sunday early morning, a team of gunmen stormed a home in the Infonavit Aldama neighborhood, a housing project in the city.

The gunmen went around the perimeter shooting the four family members, including a two-year-old boy. 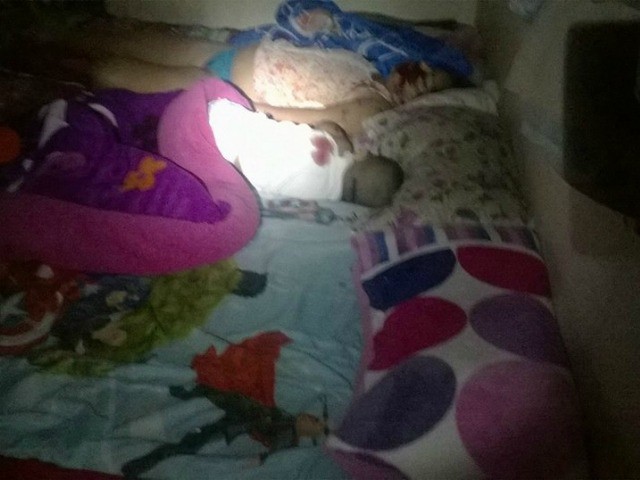 As Breitbart Texas reported, Ciudad Victoria is ground zero for a fierce war between Los Zetas Cartel factions. Through executions, kidnappings, shootouts and other violent means, the rivals continue to fight for lucrative drug distribution territories and trafficking routes to the U.S.-Mexico Border.

Initially, the war was between the Cartel Del Noreste faction that primarily operates in Nuevo Laredo and the border state of Coahuila and the alliance of Vieja Escuela Z and Grupo Bravo. Since then, Grupo Bravo (now using the name Z) and Vieja Escuela have disbanded their alliance and now the three factions continue a war on separate fronts.

Editor’s Note: Breitbart Texas traveled to the Mexican States of Tamaulipas, Coahuila, and Nuevo León to recruit citizen journalists willing to risk their lives and expose the cartels silencing their communities.  The writers would face certain death at the hands of the various cartels that operate in those areas including the Gulf Cartel and Los Zetas if a pseudonym were not used. Breitbart Texas’ Cartel Chronicles are published in both English and in their original Spanish. This article was written by “M.A. Navarro” from Ciudad Victoria.