CIUDAD VICTORIA, Tamaulipas — The capital of this border state saw a recent spike in cartel violence after hitmen attacked a local restaurant during business hours. The attack resulted in the murder of the owner and injury to two of his employees.  Hours prior to the murder, this city had three other murders and other cartel attacks.

The bullets also struck bartender Mario Herrera Urbina and a waiter, Rene Ramirez Peña. The employees were only hurt in the attack, which took place during business hours. 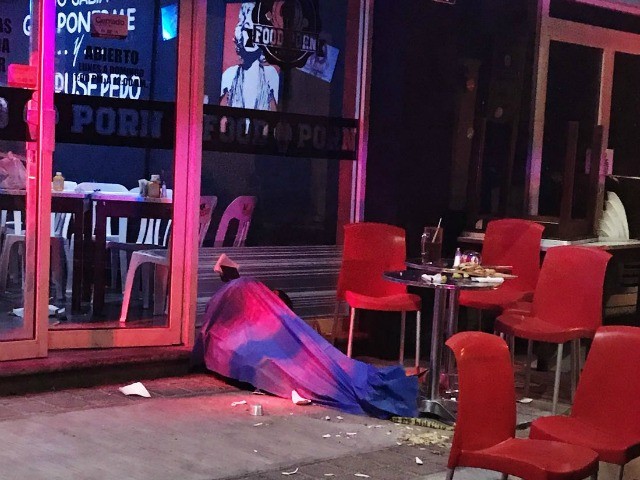 A few minutes after the attack, Facebook posts in pages that deal with security conditions in the state revealed that members of the CDN were taking credit for the murder and issuing additional threats claiming that the business was a money laundering front for their rivals with the Gulf Cartel and the Vieja Escuela Zeta.

The CDN is an offshoot of Los Zetas that has been at war with another offshoot called Vieja Escuela, Breitbart Texas reported. The rival factions have been fighting over the cities that Los Zetas used to control. In recent months, the CDN had suffered many casualties in Ciudad Victoria but suddenly the cartel made a comeback setting off a fierce wave of violence. The lack of security conditions that have affected this city goes on without government officials being able to stop it or at least decrease it.

Hours after the murder at the restaurant, the CDN issued other threats during the day. They threatened anyone who worked with their enemies. 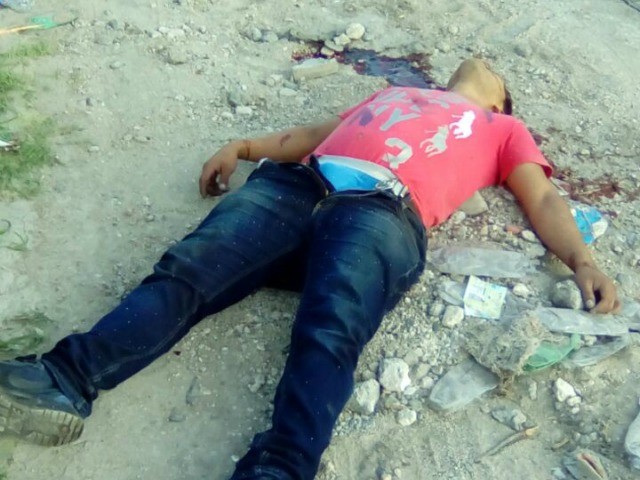 Prior to posting those messages in the southeastern part of the city, authorities found the body of an unidentified man who had been shot twice in the head and twice in the body. 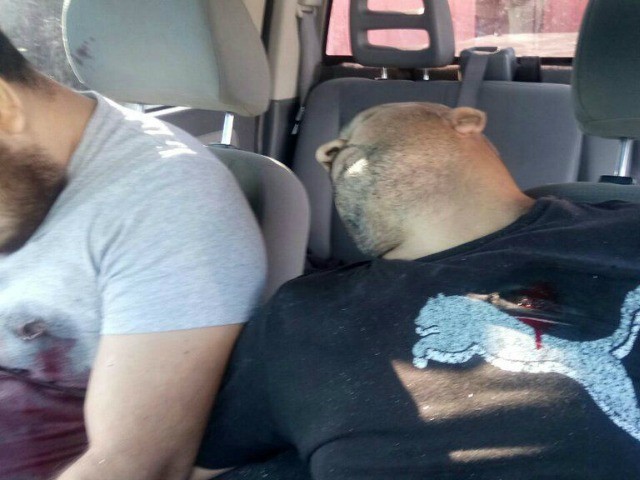 Soon after that murder, in the central part of the city, cartel gunmen executed two men who were riding in a Dodge Dakota. The two men have been identified as Cesar Del Angel Rodriguez Rodriguez and his cousin Adalberto Ramos Rodriguez. Both men received two gunshots to the head. 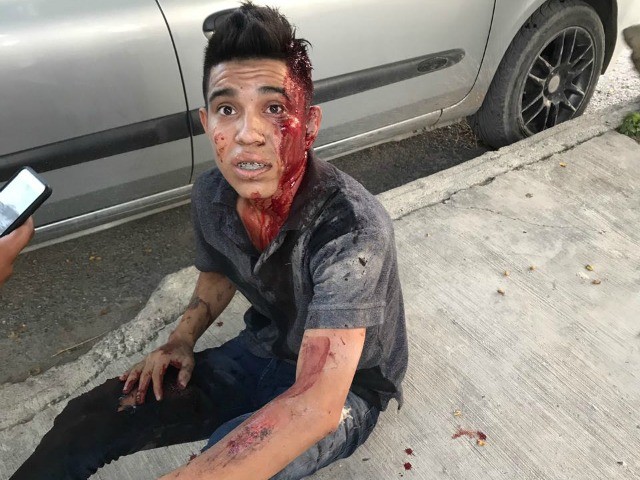 A team of gunmen also shot a student named Juan Fernando Sanchez Bustos. The 18-year-old was shot in the legs and had a grazing wound to his head. Medical personnel rushed him to a local hospital. The teen is allegedly tied to organized crime.