NUEVO LAREDO, Tamaulipas — The sister of the two top Los Zetas bosses in Mexico was arrested in connection with the kidnapping of a local businessman. 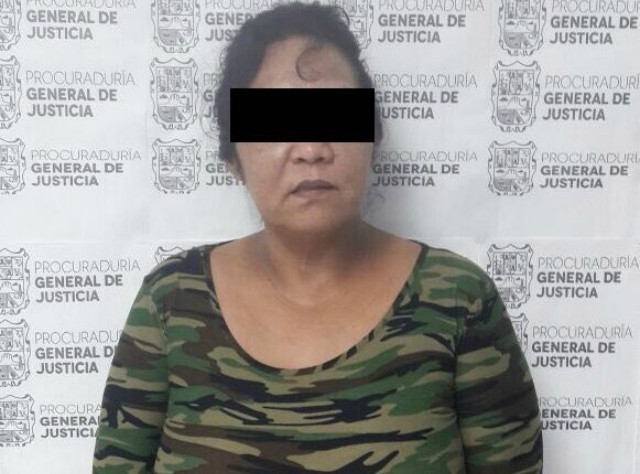 While the two Zeta bosses remain in federal prisons, they are responsible for the growth of the Los Zetas cartel in Nuevo Laredo and their control of criminal activities including drug trafficking, human smuggling, prostitution, kidnapping, and extortion. Los Zetas made their name as one of the most sadistic criminal organizations for their gruesome executions involving beheading, dismemberment, and other tactics.

As Breitbart Texas has reported, Los Zetas is currently undergoing a schism where a faction based in Nuevo Laredo made up of relatives of the Treviño Morales family and their allies took up the name Cartel Del Noreste and are challenging another faction, Vieja Escuela Zetas or Old School Zeta, for control of once vast territories and drug distribution routes.