Authorities in Hidalgo County, Texas, are looking into the alleged murder of a newborn girl on Christmas weekend. The mother, who is in the country illegally, reportedly confessed to suffocating her. 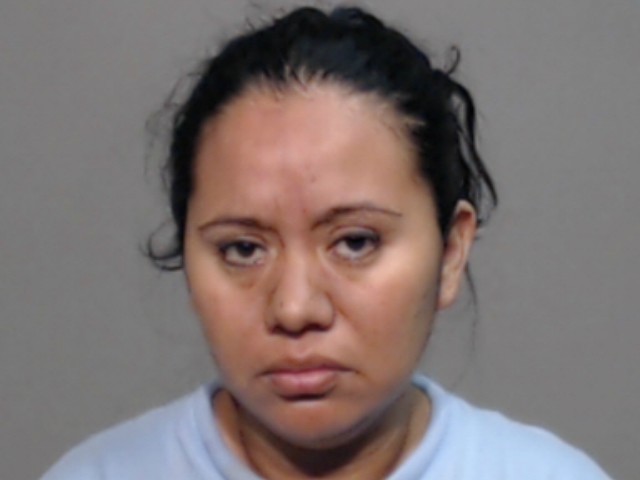 When deputies arrived, they encountered Cardenas. Authorities discovered the body of the one-month-old girl. A local justice of the peace pronounced the newborn dead and ordered an autopsy. Crime scene investigators and detectives searched the home, reportedly finding evidence of the murder.

On Christmas Eve, Cardenas went before Justice of the Peace Robert Contreras who formally charged her with one count of capital murder and set her bond at  $1 million before ordering her back to a cell. Breitbart Texas was able to confirm with local and federal authorities that Cardenas is not a U.S. citizen and is in the country illegally.