CIUDAD ACUNA, Coahuila — State authorities arrested a local police officer in connection with the death of a teen who died from excessive force in his arrest. The victim choked to death in the back seat of a patrol car.

Serving an arrest warrant, agents with the Coahuila Criminal Investigation Agency arrested Humberto (N) on the charge of murder. The suspect was identified as a police officer in Ciudad Acuña. Two other officers are under investigation for their role in the death of the victim. Ciudad Acuña is directly south of Del Rio, Texas. 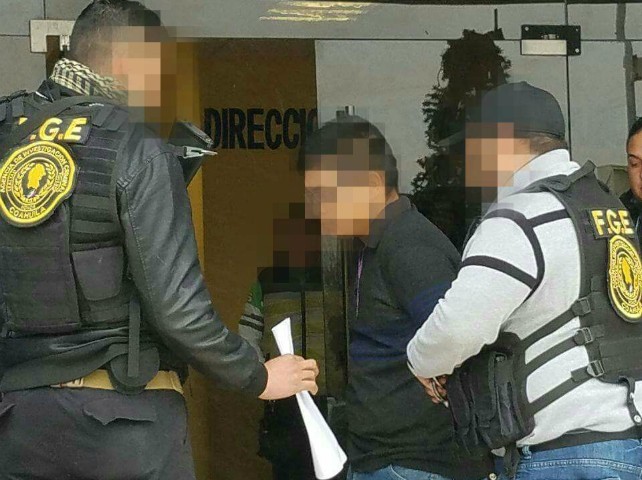 According to information revealed to Breitbart Texas by authorities in Coahuila, Humberto and two others tried to arrest 18-year-old Gerardo Antonio Rios Ortiz. While trying to arrest Rios, the three officers repeatedly beat the victim. Humberto allegedly choked Rios, crushing his throat and killing him.The victim died in the backseat of a police car as they were transporting him to the local jail.