FEMA announced a new policy on Tuesday to end discrimination against churches, synagogues, and all places of worship. The policy announcement came after three churches in Texas and two synagogues in Florida filed lawsuits to secure disaster relief aid after recent hurricanes.

The new policy states that “houses of worship will not be singled out for disfavored treatment” anymore.

On September 5, Harvest Family Church, Rockport First Assembly of God, and Hi-Way Tabernacle in Texas sued FEMA for access to federal disaster relief funding. Those bringing the lawsuit maintained that houses of worship should be on “equal footing with secular non-profits” and said the agency’s action violated the Free Exercise Clause of the First Amendment.

Workers assess damage on the roof of the First Assembly of God church in Rockport, Texas. (Photo: Becket Law Firm) 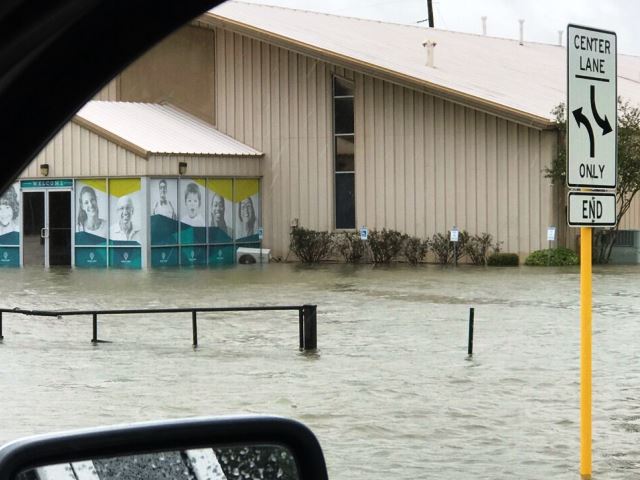 Counsel for The Becket Fund for Religious Liberty (Becket) said:

Houses of worship were among the first to respond in the aftermath of both Hurricane Harvey and Hurricane Irma, and they continue to provide aid to help their communities recover. Yet FEMA’s policy discriminated against churches and synagogues, while at the same time using them for its own relief efforts.

On September 8 after the lawsuit was filed, President Trump tweeted his support for the churches who were hit by the powerful hurricane. He wrote, “Churches in Texas should be entitled to reimbursement from FEMA Relief Funds for helping victims of Hurricane Harvey (just like others).”

Churches in Texas should be entitled to reimbursement from FEMA Relief Funds for helping victims of Hurricane Harvey (just like others).

The three churches in Texas petitioned U.S. Supreme Court Justice Alito for emergency relief. FEMA published its new policy before its deadline to respond to the Supreme Court. 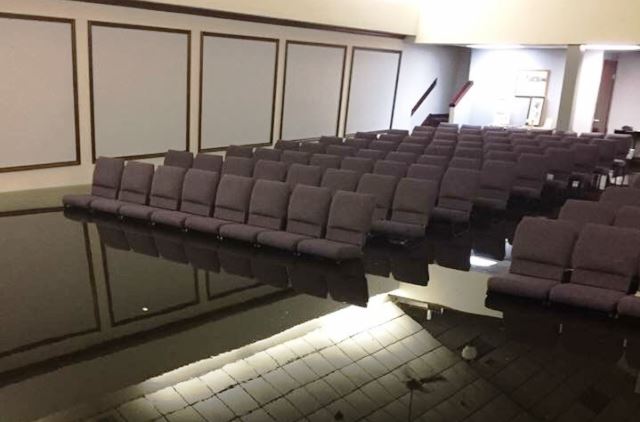 “What a way to start 2018!” responded Pastor Charles Stoker of Hi-Way Tabernacle. He was distributing meals at the church to about 200 locals when he heard the good news. “It’s been a cold day, and this news will warm us all up here! We’re delighted that FEMA will start treating us like other charitable groups. And we look forward to continuing to help our neighbors as they recover from Harvey.” 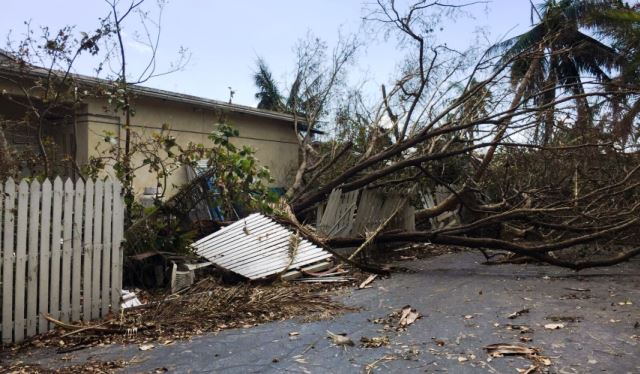 “Better late than never,” said Daniel Blomberg, counsel at Becket, the non-profit religious liberty law firm that represents the Texas churches and the Florida synagogues. “By finally following the Constitution, FEMA is getting rid of second-class status for churches, which in the words of the Supreme Court was ‘odious’ to the First Amendment. We will watch carefully to make sure that FEMA’s new policy is implemented to provide equal treatment for churches and synagogues alongside other charities.”

The Texas case filed in the Southern District of Texas is on appeal at both the U.S. Court of Appeals for the Fifth Circuit and the U.S. Supreme Court. The Florida case filed by the synagogues is pending in federal district court in Key West.

The congregations’ legal counsel, The Becket Fund, states it is a “non-profit, public-interest legal and educational institute with a mission to protect the free expression of all faiths.” Their website states: “we like to say we’ve defended the religious rights of people from ‘A to Z,’ from Anglicans to Zoroastrians.”