MONTERREY, Nuevo León — State authorities are looking into the murder of two cartel gunmen who were beaten to death soon after they entered a local prison.

The Nuevo Leon Attorney General’s Office was barely starting their investigation into the two victims and a series of unsolved executions after the two men were arrested with weapons and drugs. The truth about the men’s suspected crimes died with them when a group of inmates surrounded and killed them with metal pipes inside Topo Chico state prison.

A law enforcement source revealed to Breitbart Texas that the violence inside Topo Chico is alarming due to the control that inmates–the majority being cartel members–have over the facility. The inmates rule over Topo Chico and others in Nuevo Leon due to the complicity of some guards following the “Silver or Lead” rule. 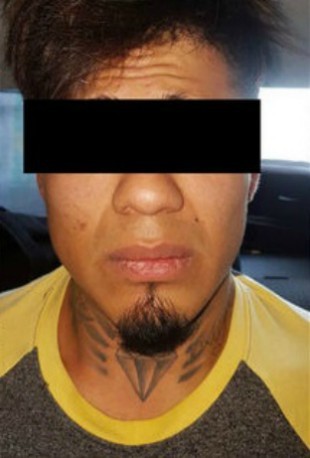 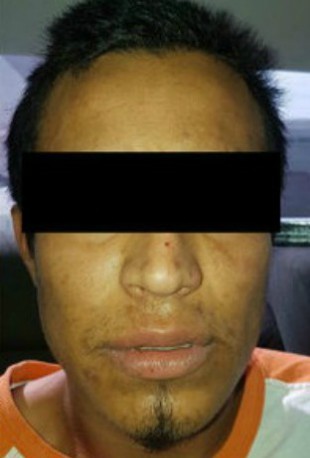 Inmates Victor Manuel “El Manekaz or Negro” Ortiz Guerrero, 24, and Antony Emmanuel “El Antony” Macias Ovalle, 20, were inside Topo Chico for less than 72 hours before they were attacked by rival inmates with metal pipes.

State authorities confirmed that various inmates are currently under investigation for the double murder, however, they did not reveal if the crime was over a specific cartel dispute or a more common cell block extortion demand.

One of the executions that the two late assassins were tied to is the attack on 31-year-old Javier Espinoza Rangel, a former prisoner who was gunned down as he was leaving his home in the Santa Catarina suburb. Espinoza Rangel was wounded after three bullets struck him and died three weeks later. Prior to his murder, he was imprisoned on drug charges.