MONTERREY, Nuevo Leon — A recent raid by state cops at a luxurious farmhouse is raising red flags after the supposed owner and his armed bodyguards were allowed to leave with only a ranch hand arrested. Authorities seized cash, various Rolex watches, jeweled handguns, and exotic animals.

The raid was carried out by the Nuevo Leon Attorney General’s Office in connection with a series of investigations tied to the theft and properties. Authorities arrived at the large ranch in rural Monte Prieto and arrested a gunman who took them to the places where the property owner had stashed four rifles and six handguns. Some of the firearms were gold-plated with other jewelry attached. In addition to the weapons, authorities also found 21 high-end watches including Rolexes, Cartiers, and others plus 10 large jewelry pieces having a combined value of more than $1.3 million. Also found were 30 exotic birds–some are listed as endangered species. 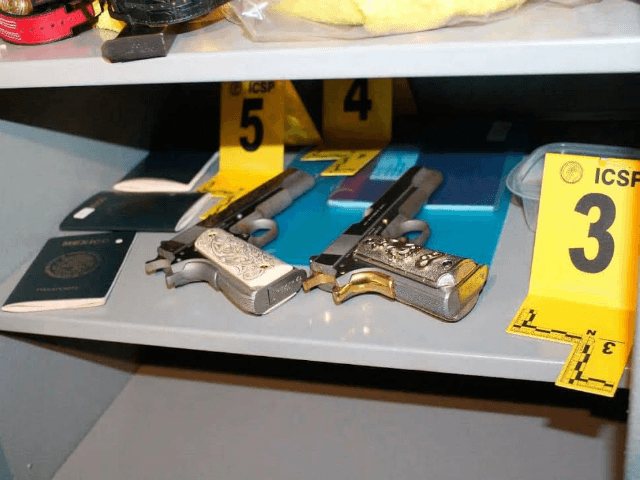 A law enforcement source revealed to Breitbart Texas that Humberto Alanis, the man who investigators believe is the owner, was there at the time of the raid and had his armed security detail with him. For unknown reasons, they were all allowed to leave. 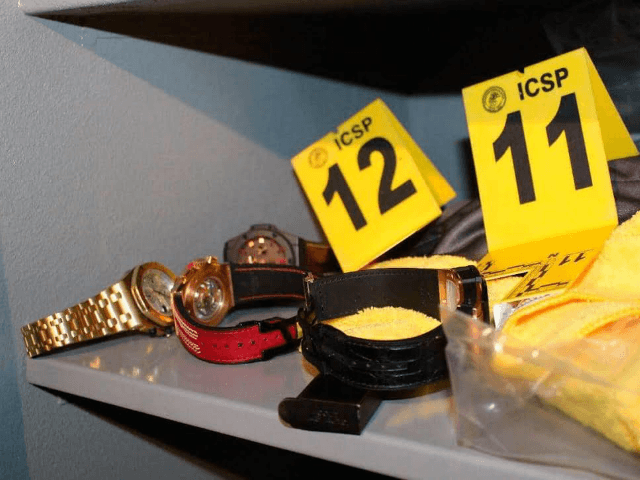 Investigators did arrest a farm hand identified only as 44-year-old “Cruz B.” who had an undetermined amount of cocaine on him and a weapon. After the arrest, a state judge released him on bond since he was only charged with basic drug possession. It remains unclear why the man was not charged for his illegal weapon. 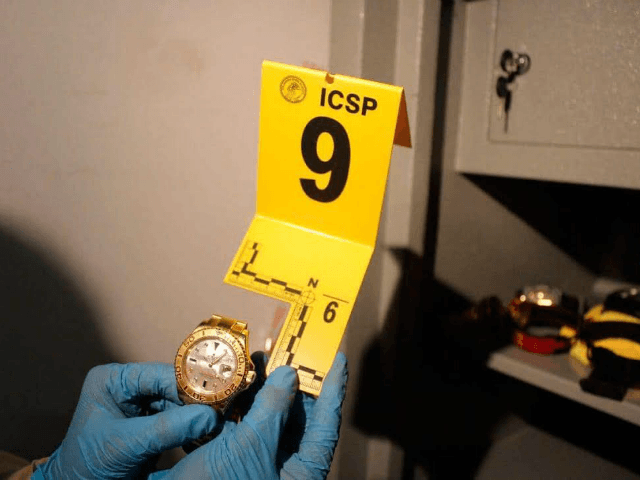 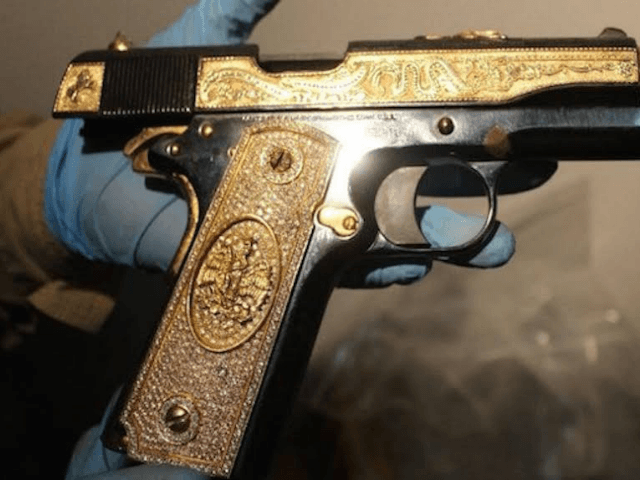