The coastal Mexican state of Guerrero welcomed 2019 with several cartel murders in the first two days. The region is home to the once popular beach resort city of Acapulco.

The violence began in the early hours of 2019 when a team of gunmen attacked five families in the rural community of Zitlala. The shooters stormed each of the homes and killed all of the family members inside. 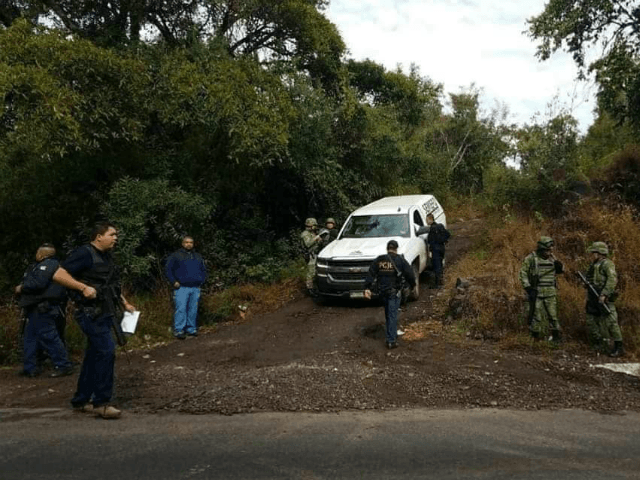 The brazen attack was soon followed by the discovery of several dismembered body parts that gunmen stuffed inside seven trash bags and were left in the town of Chilpancingo. 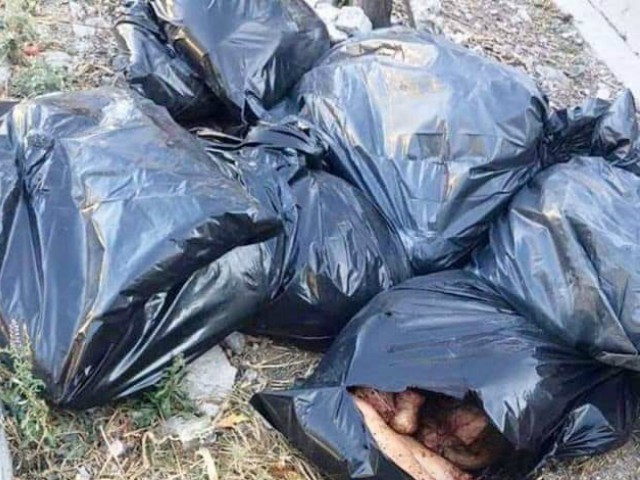 Cartel gunmen also carried out several shootings and executions in the Acapulco beach zones. The violence in the tourist area comes at a time when a Swiss visitor was killed in a failed robbery. 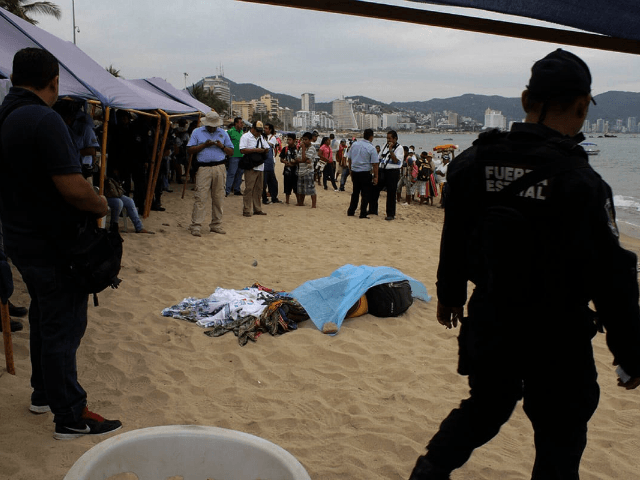 The violence follows a steady stream of attacks, like on December 29 when two bars were stormed by teams of gunmen–killing three men and injuring two women, El Sol de Mexico reported.

Guerrero’s drug production and trafficking routes are now under dispute between cartel factions loyal to Cartel Jalisco New Generation and the Nueva Familia Michoacán Cartel. The violence turned the once peaceful region into one of Mexico’s most dangerous.