MONTERREY, Nuevo Leon – Gunmen belonging to a faction of Los Zetas are now cloning stolen vehicles to appear as if they were law enforcement to fool actual police and the larger public.

A Mexican federal intelligence official told Breitbart Texas that a cell within the CDN faction of Los Zetas is cloning Nuevo Leon state police vehicles with signs identifying them as “State Police” or ”Special Forces.” The practice is already applied in the border city of Nuevo Laredo, where fake military vehicles and uniforms are used in the streets. The tactic helped fuel confusion as cartel operators carry out kidnappings. 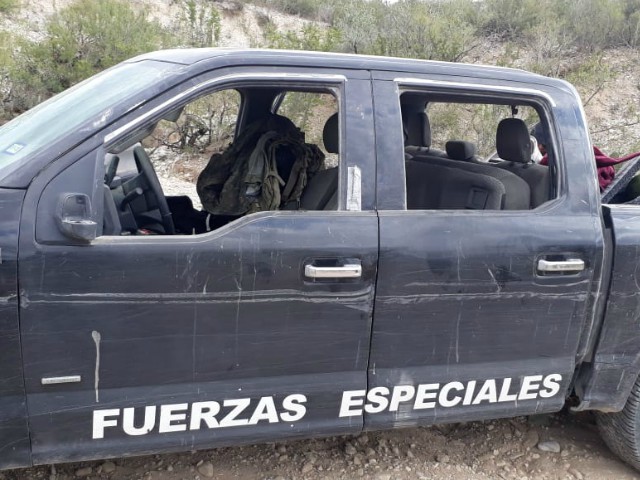 As Breitbart Texas previously reported, a shooting took place last week in the northern part of Nuevo Leon when a series of clashes between the Cartel Del Noreste faction and police officers led to an ambush of wounded officers. The violence ultimately led to five gunmen dying and two officers sustaining gunshot injuries. 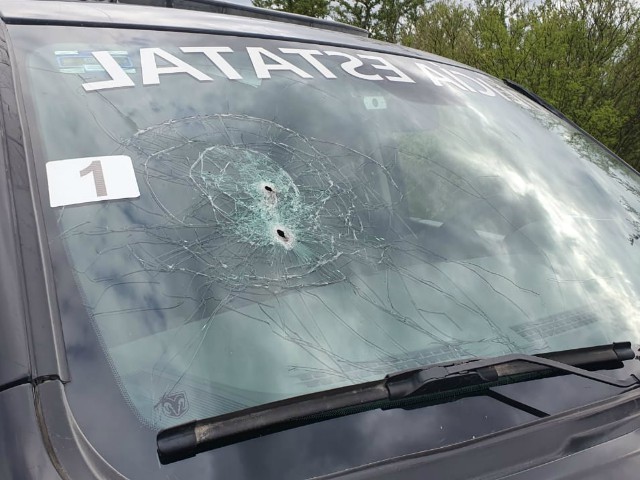 After those clashes, authorities seized the cloned vehicle identifying as “special forces.” Police identified the gunmen as members of Los Zetas’ “Hell’s Troops” or “Tropas del Infierno.” The name is used to identify the ground troops used by CDN-Zetas leader Juan Gerardo “El Huevo” Trevino Morales. The group made recent headlines for their propensity to extreme violence with .50 caliber rifles, grenade launchers, armored vehicles, and other high-powered weapons. The operatives roam the highways and rural roads surrounding Nuevo Laredo to keep rival cartels and law enforcement away from their leaders.