Federal authorities from both sides of the border found a cartel tunnel under construction. It was designed to go under the streets of Nogales, Sonora, and connect with its sister city in Arizona.

The discovery took place this week when Mexican National Guardsmen working with U.S. Customs and Border Protection found a house on the Mexican side where a tunnel was being dug. The tunnel is approximately 580 yards away from the Dennis DeConcini Port of Entry, a statement by CBP revealed. 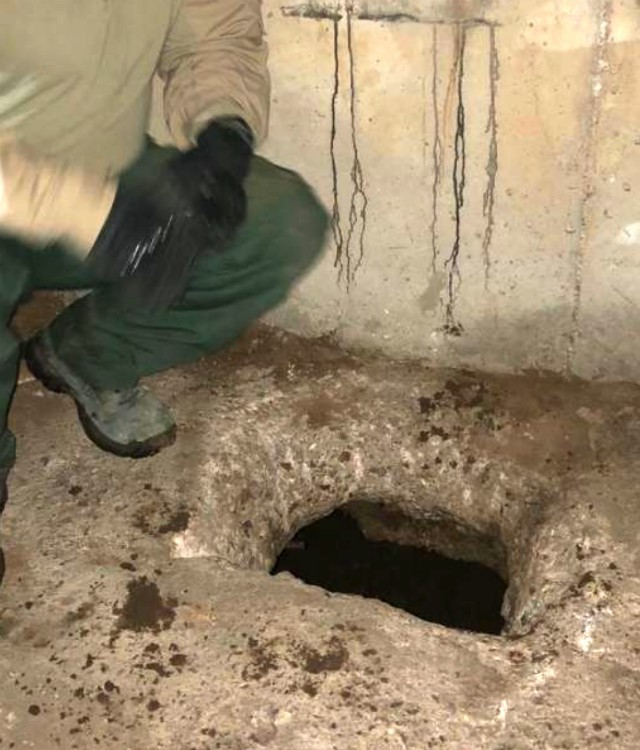 The tunnel was dug by hand and had no lighting or ventilation. The structure ran 15-20 feet deep under the streets of Nogales, running 30 feet end-to-end.

According to CBP, the tunnel is the 126th structure of its kind discovered since 1990 and the second unfinished tunnel this year.

In January, federal authorities found a working tunnel described as the longest to date under the California-Mexico border. That tunnel started in Tijuana, Baja California, near an industrial district located west of the Otay Mesa Port of Entry and stretched 4,309 feet.