NUEVO LAREDO, Tamaulipas – Mexican Army soldiers killed seven Los Zetas gunmen who had set up an ambush attack. Two of the gunmen were the personal bodyguards of a regional cartel boss. The shootout is the latest bout of violence in the border city of Nuevo Laredo where the criminal organization has historically set their base of operations.

The shootout took place this week in the Nuevo Laredo when a Mexican Army convoy driving near Cavazos Lerma Boulevard attempted to enforce coronavirus containment measures when they spotted a convoy of cartel gunmen. The gunmen, part of the Cartel Del Noreste faction of Los Zetas, began shooting at the soldiers as they fled and then tried to set up an ambush-style attack at a highway overpass. 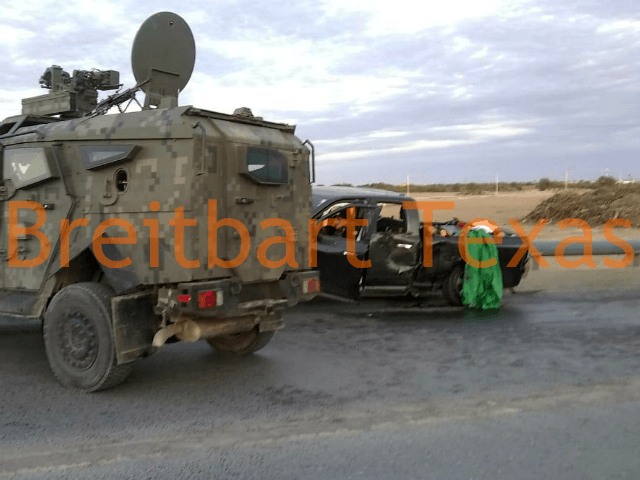 The cartel gunmen rode in various vehicles with makeshift armor and wore military-style uniforms and body armor. Known as the Tropa del Infierno or Hell’s Troop, the gunmen work under orders of Martin “El Cadete” Rodriguez Barbosa as the security wing of the CDN-Los Zetas. The criminal organization is linked to numerous gun battles, murders, and kidnappings in the region. 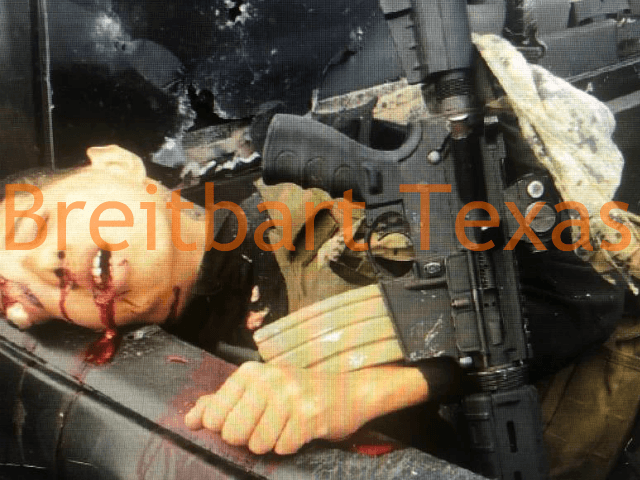 The soldiers fought off the attack and during the clash killed seven cartel gunmen before the others drove away. Mexican law enforcement sources consulted by Breitbart Texas revealed that some of the dead gunmen went by the call signs Tropa 101 and Flako 112. They are not simple gunmen but are known to be part of the personal guard of current CDN-Los Zetas regional leader Jesus Gerardo “El Huevo” Trevino Chavez. 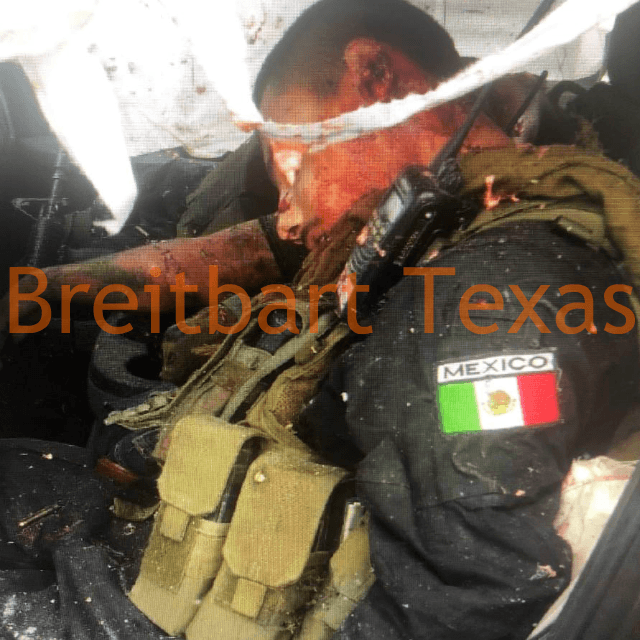 Editor’s Note: Breitbart Texas traveled to the Mexican States of Tamaulipas, Coahuila, and Nuevo León to recruit citizen journalists willing to risk their lives and expose the cartels silencing their communities.  The writers would face certain death at the hands of the various cartels that operate in those areas including the Gulf Cartel and Los Zetas if a pseudonym were not used. Breitbart Texas’ Cartel Chronicles are published in both English and in their original Spanish. This article was written by “Francisco Morales” from Tamaulipas and Tony Aranda from Nuevo Leon.