According to court documents recently filed in the case against Tomas Yarrington Ruvalcaba, prosecutors intend to use a series of “extraneous offenses in this trial to show motive, opportunity, intent, preparation,” as evidence of the defendant’s guilt. While Yarrington’s use of fake IDs has been known since his previous arrest in Italy, this is the first time prosecutors confirm their intent to use that information at trial. 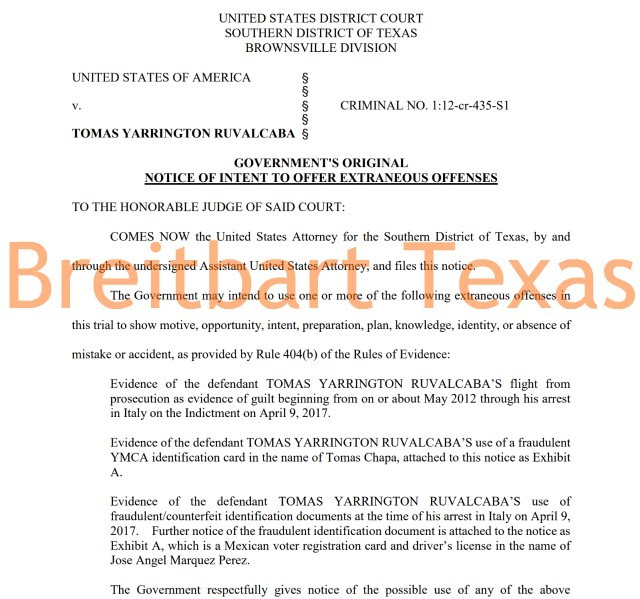 The allegedly false identifying documents are a Mexican voter registration card and a driver’s license under the name Jose Angel Marquez Perez. There is also a YMCA member card under the name Tomas Chapa in Austin, Texas. The trial is expected to start in late September. 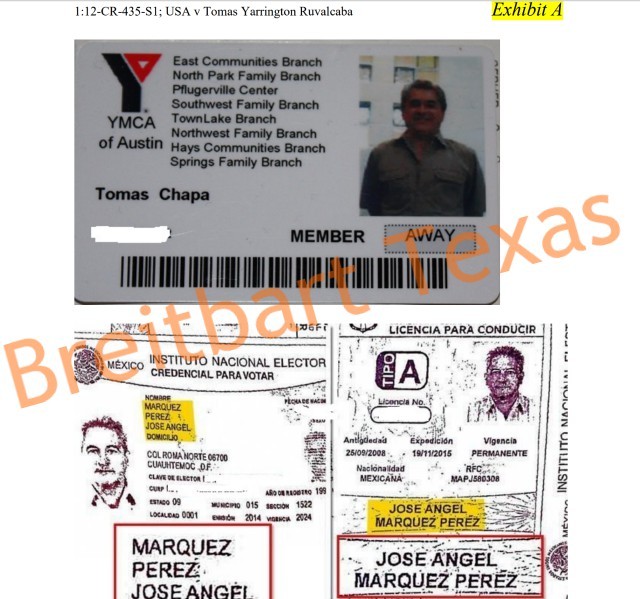 Tomas Yarrington served as the governor of Tamaulipas from 1999 to 2005. It was during that time he allegedly funneled millions of dollars in bribes from corrupt businessmen and drug traffickers into U.S. bank accounts. Court hearing briefs say Yarrington pocketed as much as $132 million. After his term as governor, Yarrington allegedly worked directly with the Gulf Cartel, Los Zetas, and the Beltran Leyva Cartel to help get access to top politicians for favors, court documents claim. Since the case first came to light, U.S. prosecutors seized several of Yarrington’s properties in Texas that were allegedly purchased with illicit funds.

Yarrington is not the only Tamaulipas governor wanted in Texas on cartel money laundering charges. Former governor Eugenio Hernandez Flores is currently in a Mexican jail fighting U.S. extradition. Hernandez is wanted on charges based on similar circumstances.

Most recently, current President Andres Manuel Lopez Obrador alluded during one of his speeches about Eugenio Hernandez and other former top politicians possibly being used as protected witnesses in investigating allegations of fraud in the 2006 presidential election. Back then, Lopez Obrador lost his bid but claimed President Felipe Calderon rigged the election. It remains unclear if using Hernandez as a protected witness could interfere with the extradition fight. Hernandez Flores’ attorneys are actively filing injunctions in front of federal Mexican judges who could issue favorable rulings.