The rescue took place early on Friday morning when Tamaulipas state police officers patrolling the central part of the city spotted a sand-colored SUV carrying suspected gunmen. The officers attempted to pull over the vehicle. Rather than stop, the gunmen sped away leading authorities in a chase. During the chase, the gunmen fired at police with AK-47 rifles setting off a short but intense gun battle.

The gunmen fired several rounds into the police vehicle forcing them to slow down as the gunmen pulled away. The gunmen were then able to leave the vehicle and run away. When police officers reached the vehicle they found a wounded woman and two men in the vehicle. The three individuals were handcuffed and are believed to have been kidnapping victims. The victims were taken to a local hospital. 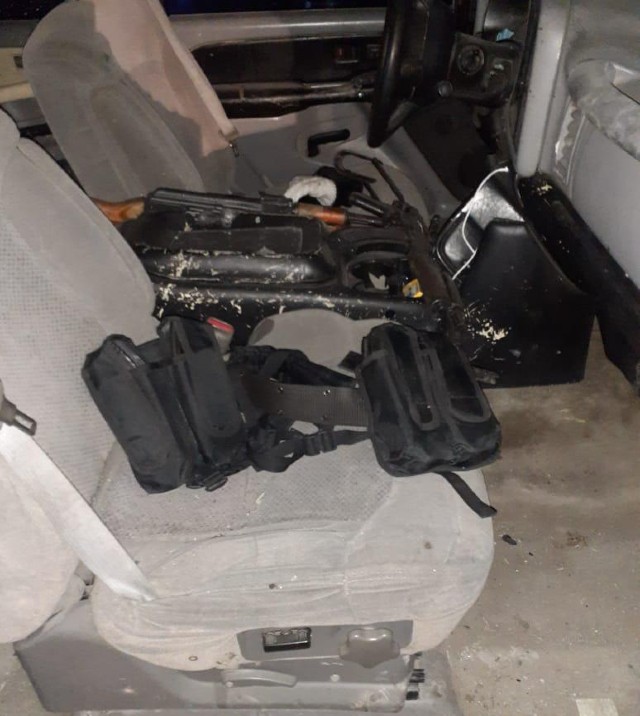 The shootout and kidnapping come at a time when the border city of Reynosa faces a continuing spike in armed robberies and high-impact crimes. Officials attribute the crime wave to a cash shortage in the Reynosa faction of the Gulf Cartel. The criminal organization is linked to numerous carjackings, armed robberies, kidnappings, and extortions. The lack of funds is tied not only to smuggling activities but also to the expense of two long-term turf wars — one to the east with a rival faction of the Gulf Cartel from Matamoros and one to the west with the Cartel Del Noreste faction of Los Zetas.