A group of gunmen suspected of being part of Los Zetas shot at a Mexican state police helicopter injuring the pilot. The wounded pilot quickly landed the aircraft while bleeding profusely.

The attack took place on Friday afternoon when a helicopter belonging to Nuevo Leon’s State Police forces carried out air reconnaissance over an area northwest of the Monterrey Metropolitan area. The region has seen a heavy presence of cartel activity in recent weeks. 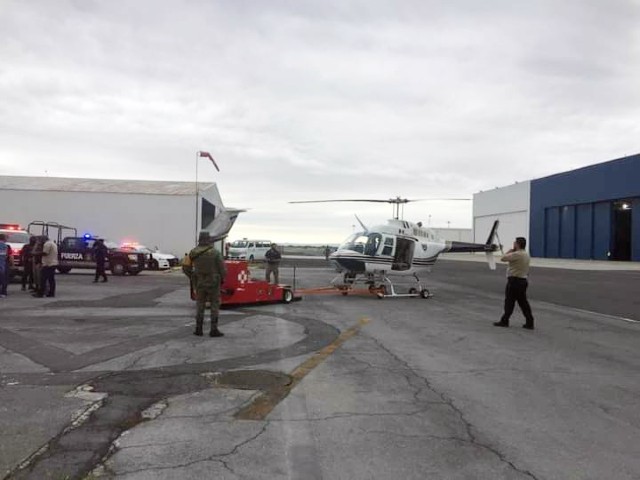 Just one day before the attack, Mexico’s National Guardsmen raided a narco-camp where members of the Cartel Del Noreste faction of Los Zetas held up. This comes as the criminal organization seeks to gain new territories.

As the flight crew flew over the area where the seizures took place,  a group of gunmen on the ground began shooting at the aircraft. Some of the bullets struck the pilot, injuring him. The gunfire forced the pilot and co-pilot to take evasive maneuvers and return to the headquarters while they radioed for help. 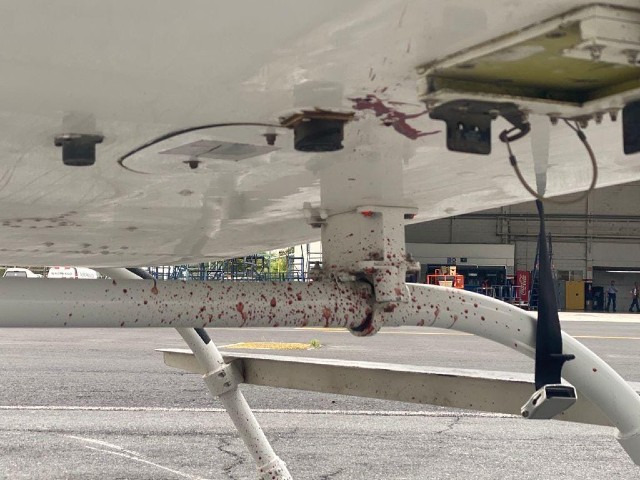 By the time the helicopter landed, emergency medical personnel were waiting to treat the injured pilot. The pilot is reported to be in stable condition. Law enforcement sources revealed to Breitbart Texas that the pilot lost two fingers from one of the shots that struck him. 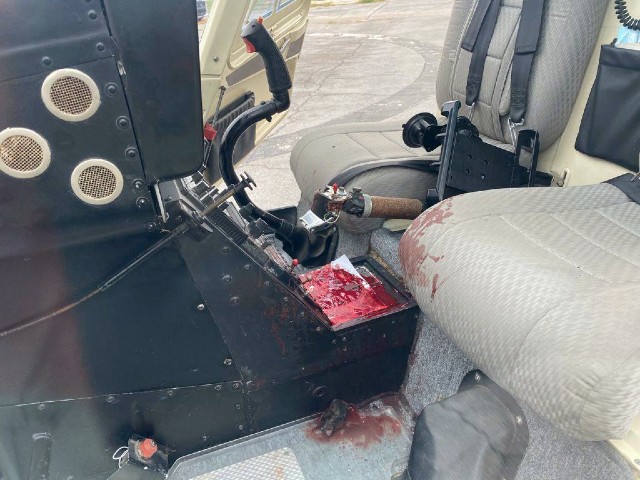 As Breitbart Texas reported, the areas northwest of Monterrey witnessed a heavy presence of CDN-Los Zetas gunmen as they seek to take new territories by force from their rivals with the Gulf Cartel. The gunmen utilize large convoys of gunmen in armored vehicles to fight with their rivals and, at times, clashing with police forces who routinely are under-gunned when facing up against the gunmen.

Gerald “Tony” Aranda is an international journalist with more than 20 years of experience working in high-risk areas for print and broadcast news outlets investigating organized crime, corruption, and drug trafficking in the U.S. and Mexico.  In 2016, Gerald took up the pseudonym of  “Tony” when he joined Breitbart Texas’ Cartel Chronicles project Since then he has come out of the shadows and become a contributing writer for Breitbart Texas.