The face of an obscure figure surfaced as the man leading a cartel’s attacks in one border region as they fight for drug trafficking routes and fuel theft territories. These cartel forces are linked to several attacks on police units including the murder of a police chief who supported a rival organization.

Breitbart Texas consulted with U.S. law enforcement sources who operate in Mexico to learn about a regional leader with the Cartel Del Noreste faction of Los Zetas. The faction leader is known as “El Amarillo” or “The Yellow One.” While details of the man’s identity remain a mystery, authorities on both sides of the border came across his name as they continue to look into the cartel’s activities in northern Nuevo Leon. 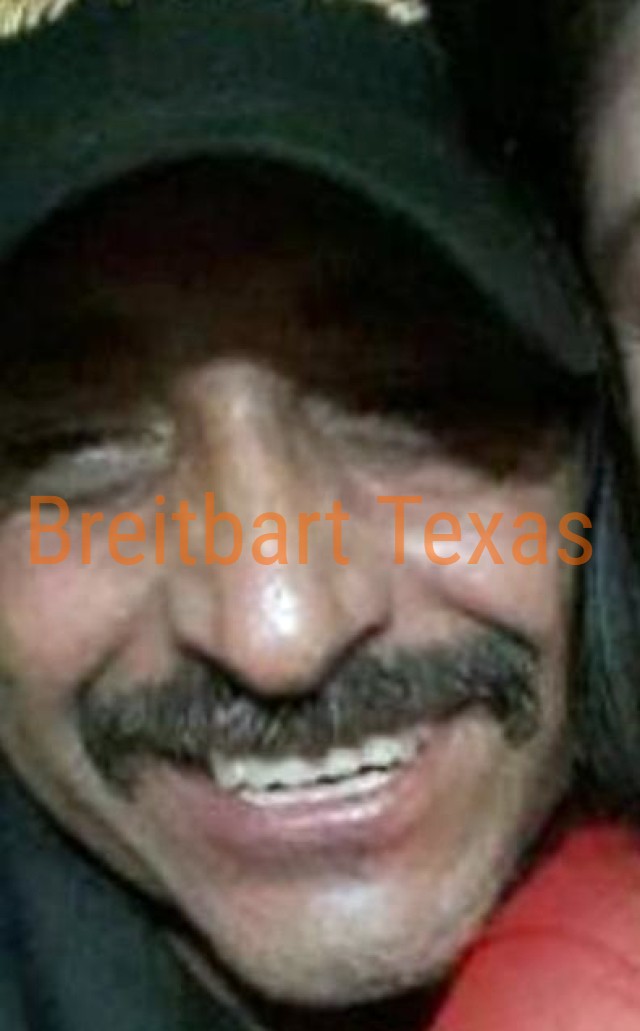 Intelligence documents currently identify El Amarillo as the man in charge of CDN-Los Zetas convoys. The convoys travel from Nuevo Leon and enter Tamaulipas from the south to carry out attacks as part of an ongoing turf war with a faction of the Gulf Cartel.

El Amarillo’s forces are believed to be behind the attack on Francisco Leonidez Cruz, the police chief in the town of Doctor Coss. As Breitbart Texas reported, the chief died while fighting off an ambush from cartel armored vehicles. Law enforcement sources indicate Leonidez Cruz supported the Gulf Cartel prior to his assassination.

The CDN-Los Zetas cells on the ground receive their orders from El Amarillo. He also oversees their supply of weapons, vehicles, and tactical gear. While El Amarillo is in charge of defending newly gained territories, authorities did not confirm if he is linked to the discoveries of mutilated bodies with cartel messages discovered in border towns.

The unmasking of El Amarillo comes just weeks after Breitbart Texas unmasked Ricardo “Ricky” Chapa who has been leading the CDN-Los Zetas forces in the northwestern border of Tamaulipas as the criminal organization pushed east in an attempt to gain control of 43 miles of the unfenced border known as la Riberena. That region, which is immediately south of Starr County, Texas, has been controlled historically by the Gulf Cartel. In recent months, CDN-Los Zetas cells began to gain a considerable amount of turf and took over some of the region’s corridors into Texas.