On Tuesday, Zavala County Sheriff’s deputies and Border Patrol arrested two U.S. citizens for suspicion of human trafficking near La Pryor, Texas. Six passengers were determined to be migrants illegally present in the country. Two of those were Pakistani nationals.

The arrest of human smugglers on border highways is becoming common due to the surge in migrant crossings. Encountering Pakistani nationals in these types of stops are uncommon at the moment, however. 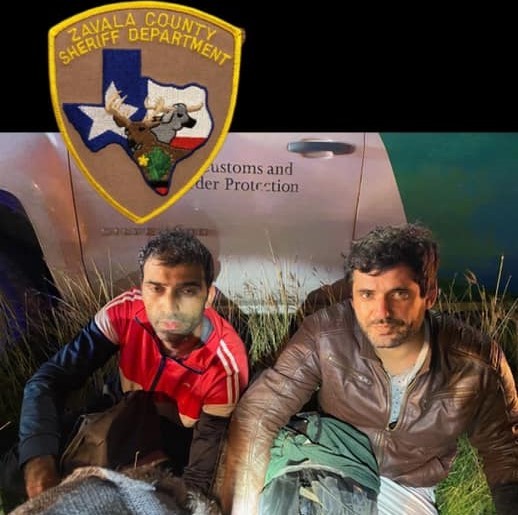 Most illegal border crossings involve citizens of Mexico and Central America. A source working for Customs and Border Protection says they are detaining several migrants from Department of Homeland Security-designated “special interest” countries. The source says CBP is holding alien nationals of Turkey (18), Pakistan (4), and Syria (1).

According to the Department of Homeland Security:

[G]enerally, a Special Interest Alien is a non-U.S. person who, based on an analysis of travel patterns, potentially poses a national security risk to the United States or its interests. Often such individuals or groups are employing travel patterns known or evaluated to possibly have a nexus to terrorism.  DHS analysis includes an examination of travel patterns, points of origin, and/or travel segments that are tied to current assessments of national and international threat environments.

This case remains under investigation.