Tamaulipas State Police killed three members of the Gulf Cartel who set up a highway roadblock. The roadblock comes at a time when the nearby border city of Reynosa continues to see a growing number of armed robberies and carjackings. 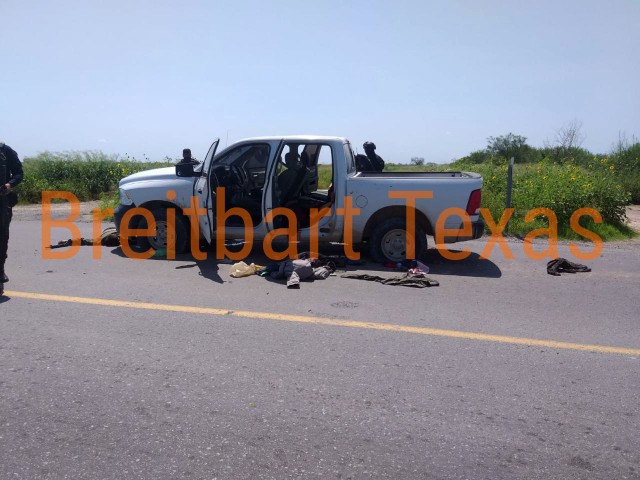 The shootout took place just west of Reynosa, along a highway that connects the border town of Dias Ordaz with Camargo. While patrolling the area, a squad of Tamaulipas State Police encountered three gunmen in a white Dodge pickup who were stopping innocent motorists. 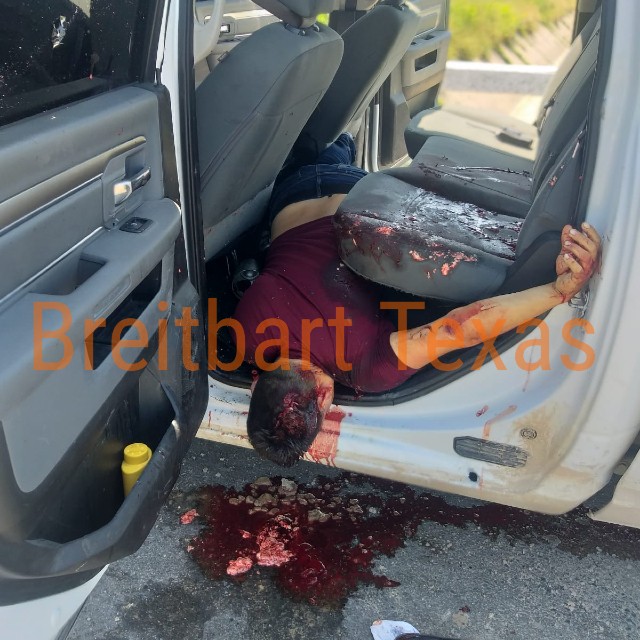 The officers approached the gunmen who started firing. The officers called for backup as they fought off the gunmen. The initial action turned into a short shootout and chase. 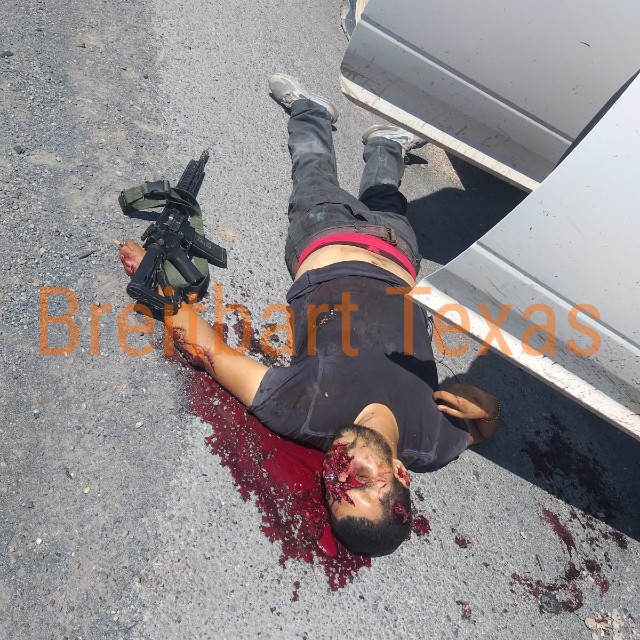 During the shootout, the officers killed three of the cartel gunmen. No officers were injured in the gun battle. After the shootout, authorities secured the area so crime scene investigators could document the case and remove the bodies. 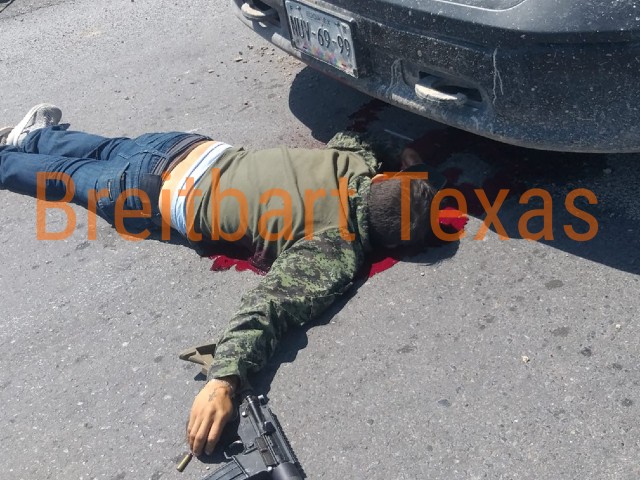 Editor’s Note: Breitbart Texas traveled to the Mexican States of Tamaulipas, Coahuila, and Nuevo León to recruit citizen journalists willing to risk their lives and expose the cartels silencing their communities.  The writers would face certain death at the hands of the various cartels that operate in those areas including the Gulf Cartel and Los Zetas if a pseudonym were not used. Breitbart Texas’ Cartel Chronicles are published in both English and in their original Spanish. This article was written by “J.C. Sanchez”  from Tamaulipas.