On Monday, Border Patrol agents in Laredo, Texas, spotted a large, rental transport vehicle loaded with 27 migrants crammed into the rear cargo area with no ventilation or method of escape in the scorching heat.

After stopping the truck, agents inspected the vehicle and discovered the sweat-drenched migrants struggling to breathe in the enclosed compartment. The driver was arrested and no injuries were sustained by the passengers. Temperatures in the container area of the truck approached 107 degrees. 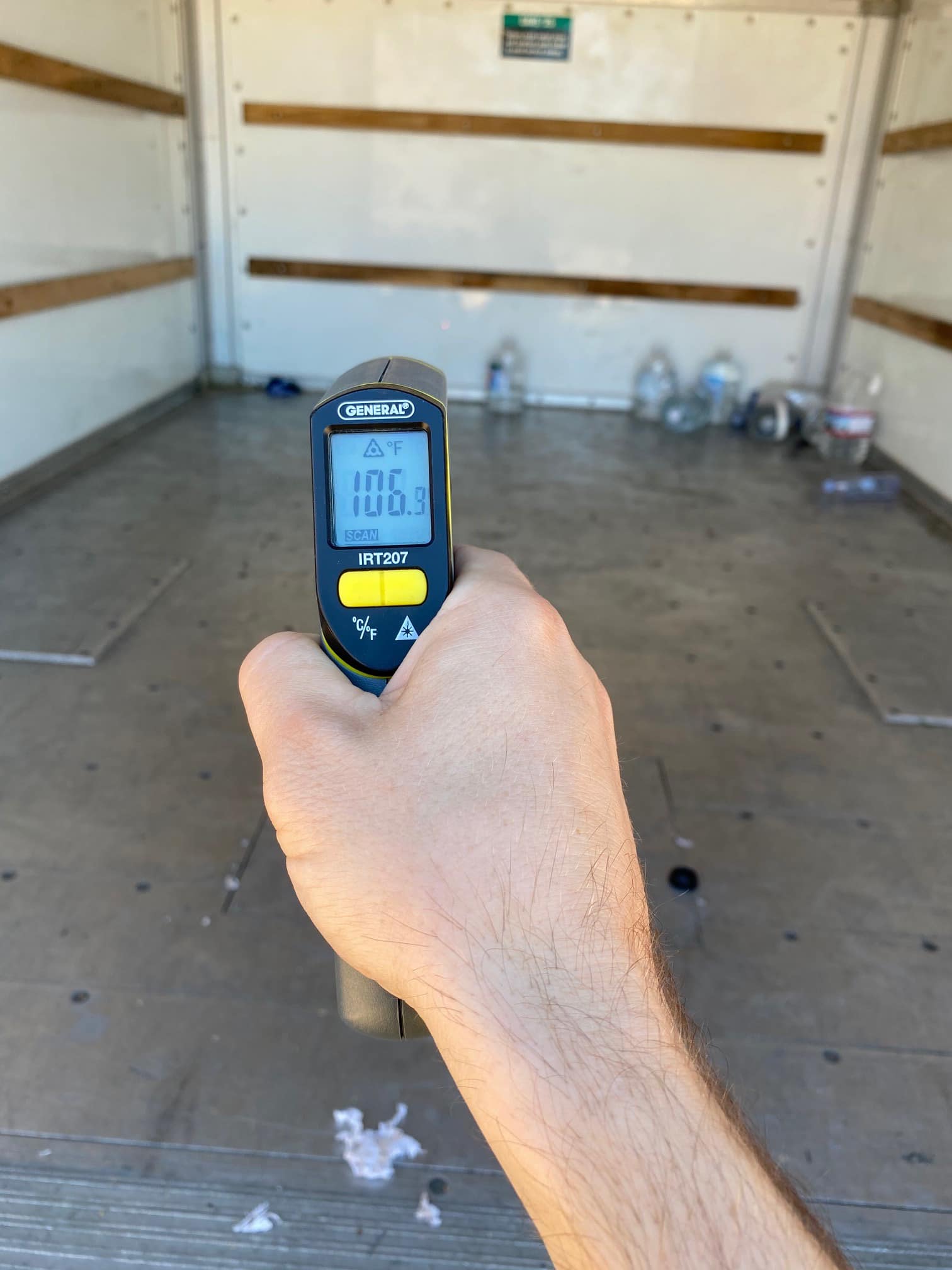 As the migrant surge deepens, human smugglers are apparently becoming less concerned with how migrants are transported with regard to safety while greater emphasis is placed on illicit profit margins.

Border Patrol agents are discovering more migrants sealed into commercial tractor-trailer vehicles and freight rail cars than in years past.

The Interstate 35 corridor stretches from Laredo, Texas, more than 1,500 miles to Duluth, Minnesota. The highway can see at least 200,000 vehicles per day at its southern end, according to the Texas Department of Transportation. For an already stretched Border Patrol, a successful highway interdiction is becoming increasingly difficult.

A separate U-Haul smuggling incident was discovered this week in the Big Bend Sector of Texas. A dozen migrants were sent to a hospital for heat-related treatments.

Absent intervention by Border Patrol, the consequences could prove deadly. In April 2018, a federal judge sentenced 61–year–old Louisville, Kentucky, truck driver James Matthew Bradley, Jr. to life in prison without parole for his role in a migrant smuggling operation in which 10 migrants died by suffocation. Bradley was arrested after a truck he was driving was found abandoned in a San Antonio, Texas, parking lot in 2017.