Cartel gunmen shot and killed a Texas woman during a carjacking attempt along a highway that leads to a border city in Mexico. The shooting comes as drug cartels continue to fight for control of lucrative drug and human smuggling corridors into Texas.

The shooting took place this week when 52-year-old Carmen Lorena Martínez traveled in an SUV driven by her boyfriend, 55-year-old Martin Gomez. The couple was driving from Cerralvo Nuevo, Leon to Houston, Texas.

Information provided to Breitbart Texas by law enforcement sources revealed that the couple was traveling in a 2015 Chevrolet Traverse when a group of gunmen began following them near Ciudad Mier, Tamaulipas. The couple increased their speed in an attempt to escape the gunmen but did not see a series of road spikes that a separate group of gunmen had deployed at the entrance to the city. 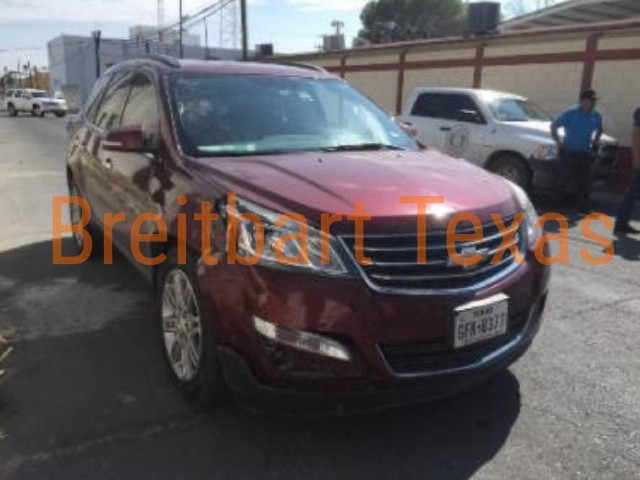 Once the vehicle was forced to stop, the gunmen fired at the vehicle striking Carmen several times. After the shooting, the gunmen told Gomez that it was his fault for not having stopped.
The area where the shooting took place is currently controlled by the Cartel Del Noreste faction of Los Zetas, a hyperviolent criminal organization that has been warring with the Gulf Cartel for control of lucrative smuggling corridors into Texas.