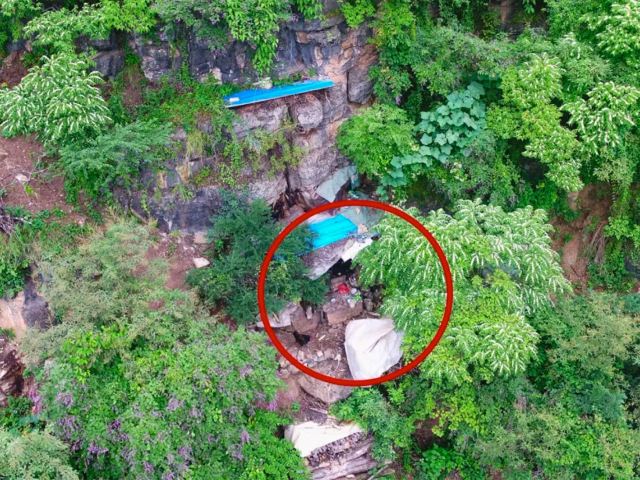 The 63-year-old fugitive was imprisoned for trafficking women and children, but escaped in 2002. Jiang hid near his hometown in the Yunnan province, in southwest China. Earlier this month, authorities received clues to his whereabouts.

After a traditional search failed, law enforcement sent drones into the mountains in hopes of locating him from above. The drones successfully spotted a steel tile on a nearby cliff, along with a scatter of garbage. Police moved in, found, and captured Jiang. 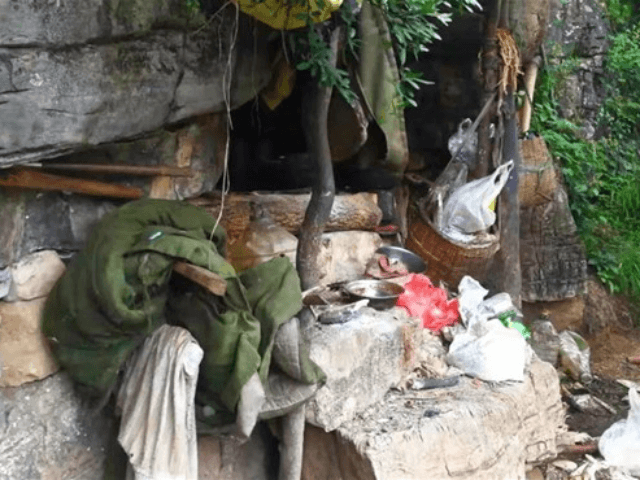 According to state media, Song Jiang had survived by gathering water from the stream with bottles, using branches from the trees to make fire, and had existed in seclusion so long that he had difficulty communicating with the arresting officers.

Jiang has been returned to prison to continue his sentence.

An Arkansas man was arrested on Sunday for using a similar tactic — albeit far less effectively. Joshua Vanesch, 42, fled local law enforcement into Blowing Cave on Saturday. After spending a night in the dark subterranean confines, he was arrested the following afternoon.