Price increases remain widespread in the U.S. mid-Atlantic region, a survey conducted by the Federal Reserve Bank of Philadelphia showed on Thursday.

The Philadelphia Fed said that manufacturers continued to raise prices on products and faced higher prices on materials in September, although this impact had somewhat narrowed from the multi-decade highs hit in August. The easing of inflationary pressures was accompanied by a drop in demand for the goods produced by manufacturers.

The August figure was the highest reading since 1974. Apart from the prior month, the September reading is the highest since 1980.

The data come from the Philadelphia Fed’s monthly survey of manufacturers. It covers businesses in the Third Federal Reserve District, which covers eastern Pennsylvania, southern New Jersey, and Delaware. 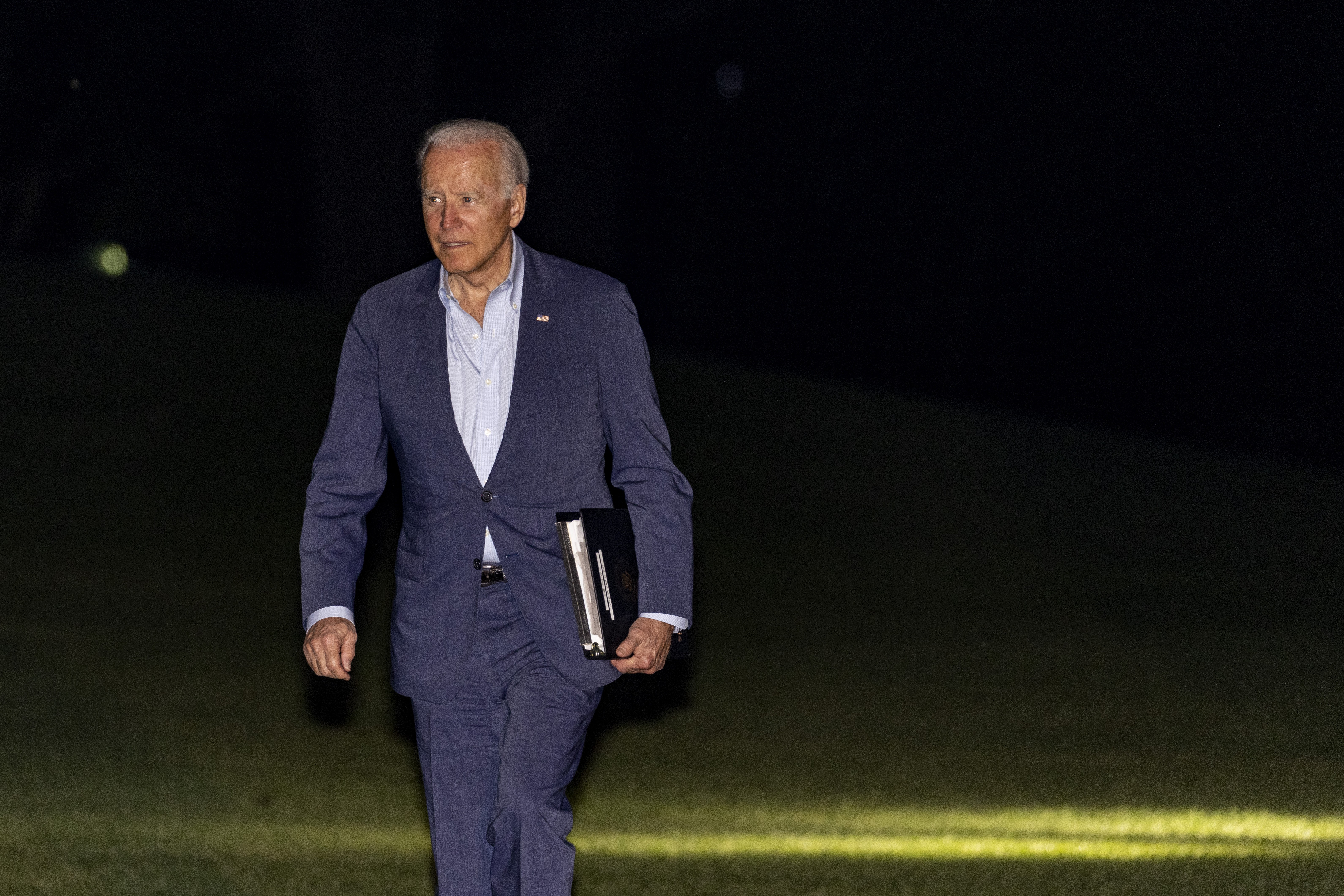 The share of manufacturers reporting paying higher prices for materials and components declined by half a percentage point to 71.3 percent, while the share reporting lower prices rose to four percent from 2.6 percent in August. The diffusion index fell to 67.3 from 71.2.

Expected price increases eased slightly but remain elevated. The index for prices paid six months from now fell 1.1 points to 53.5 percent. Expectations for prices received dropped to 62.2 from 70.1, driven down by a big decline in the share expecting they will be raising prices.

The overall business environment rebounded much more strongly than expected in September. The general business activity index fell sharply in July from 30.7 to 21.9 and declined further in August to 19.4.  Economists expected it to tick down further to 19.2. Instead, the index jumped to 30.7.

But demand growth appears to have slackened. The index for new orders fell 7 points to a reading of 15.9. Nearly 31 percent of the firms reported increases in new orders this month, a decline from 34.4 percent in July. Fifteen percent reported decreases, up from 11.6 percent in the prior month. 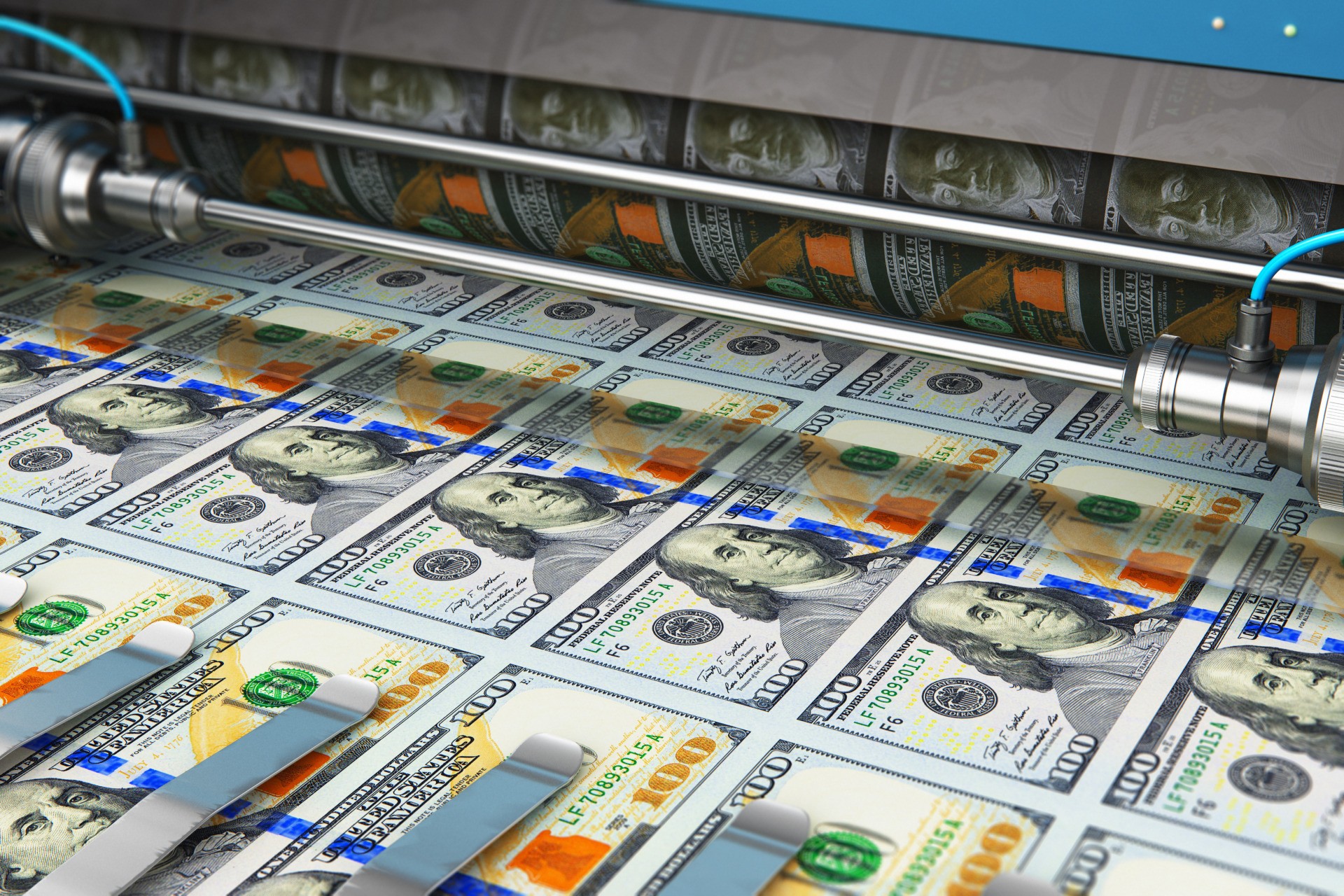 The current shipments index rose 11 points, to 29.9 in September. More than 34 percent of the firms reported increases in shipments this month, while only 4 percent reported decreases.

Businesses overwhelmingly say production is being held back by supply chain issues and labor shortages. Eighty-seven point two percent of manufacturers said they were hampered by supply chain issues and 74.4 percent said labor issues were a problem. Just 15.4 percent said they were being held back by pandemic precautionary measures.