Tesla and SpaceX CEO Elon Musk recently gave a virtual speech at the World Internet Conference hosted by the Cyberspace Administration of China where he praised the communist country and stated that Tesla will continue to expand its investments in the country. According to Musk, China is a “global leader in digitization.”

CNBC reports that during a pre-recorded question-and-answer style stream at the World Internet Conference, hosted by the Cyberspace Administration of China, Tesla CEO Elon Musk praised China and discussed his company’s plans to expand its investments in the country. 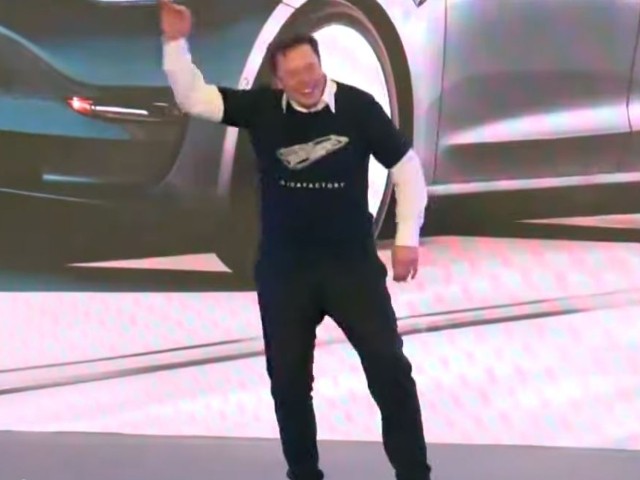 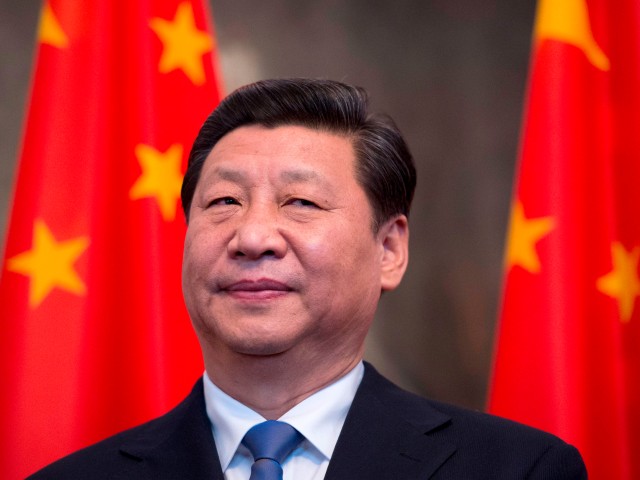 Musk has been highly complimentary of China in recent months. Less than two weeks ago during another pre-recorded stream at the World New Energy Vehicle Congress, Musk said that Chinese automakers were the “most competitive in the world.” At the World Internet Conference recently, Musk called China a “global leader in digitization.”

Musk also stated: “My frank observation is that China spends a lot of resources and efforts applying the latest digital technologies in different industries, including the automobile industry, making China a global leader in digitalization.” Musk added: “Tesla will continue to expand our investment and R&D efforts in China.”

This isn’t the first time that Musk has greatly praised China. In July, Musk and the official Tesla account on the Chinese social media website Weibo celebrated the 100th anniversary of the founding of the Communist Party of China.

In January, Musk praised China for being “more responsible” than the United States. In an interview with Business Insider, Tesla CEO Elon Musk was questioned about the “ethical limitations” of operating in China. Musk stated that so far he has had a positive experience with Chinese government officials and stated that they could “possibly” be more “more responsible” to their citizen’s happiness than America is.

In July of 2020, Musk stated in an interview that “China rocks in my opinion”, adding: “The energy in China is great. People there – there’s like a lot of smart, hard-working people.” He further called people in the United States “entitled” and “complacent.” He suggested that the U.S. has “been winning for too long” with technology, and added: “When you’ve been winning too long you take things for granted.”