Democratic Senators are suggesting they may block the huge green card giveaway to Fortune 500 investors in the Build Back Better bill, if the Senate’s parliamentarian rejects their parole amnesty for 6.5 million illegal migrants.

Democrats will decide whether or not to push the historic visa giveaway once they get an answer back from the parliamentarian, Sen. Bob Menendez (D-NJ) told Bloomberg news. “It all depends on how it’s structured and what else we get,” he said.

The underlying problem is that the parliamentarian might block the parole amnesty — yet also support the visa giveaways. That outcome could leave the Democrats supporting a huge white-collar jobs transfer to the Fortune 500’s imported workers — but without amnestying for blue-collar migrants. 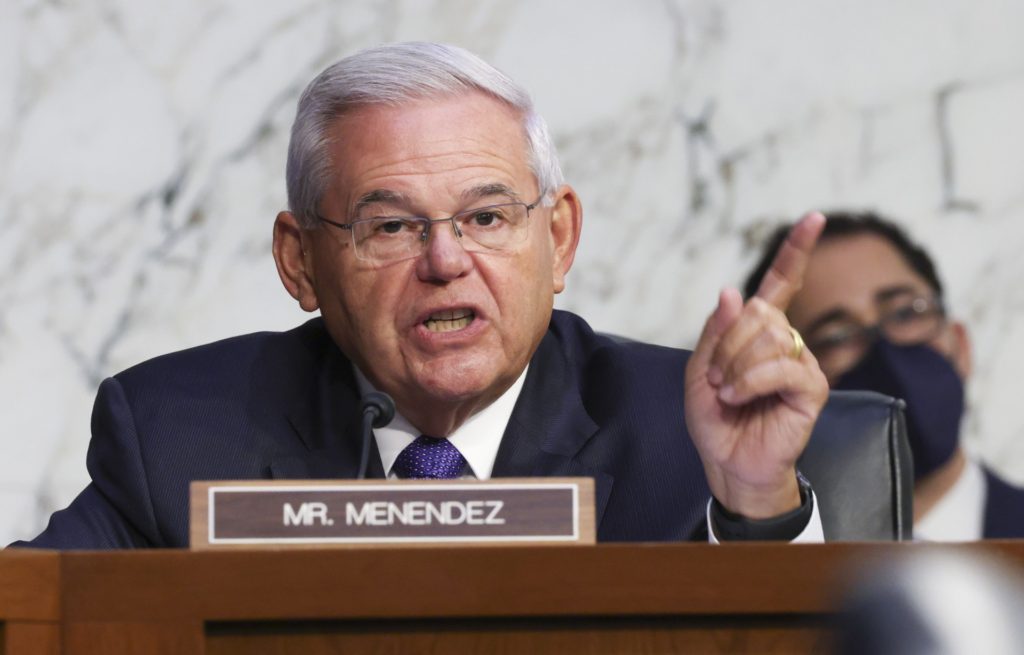 That outcome would display the progressive Democrats as shills for Wall Street’s greedy investors — and as too feeble to win the noble-seeming prize of citizenship for poor, non-white migrants.

“It would be the height of irony that all of our efforts on immigration would be to help business and not help people who are undocumented,” Menendez told Bloomberg.

Early this year, Menendez threatened business groups if they did not support the Democrats’ voter-creating amnesty policies:

We need the high-tech community — who will benefit from the reforms we are proposing — to be advocates of the overall reform movement. We need those who need the H-1B and [H]-2B visas in the business community to be advocates of overall reform. What we cannot have is only being an advocate for the simple niche that takes care of your economic issue, but doesn’t resolve the overall question of the 11 million.

When we join together — those and so much more — we can achieve the [amnesty] goal because then those senators and those members of the House who represent large agricultural interests in their districts and state, those who represent high-tech interests in their state, those who represent some of the [H-2B] critical workers — whether it be in the seafood industry in the meatpacking industry or whatnot — who need that work …  so that people understand that this is something worthy of putting their [political] capital [on].

Amnesties are supported by most business groups. But amnesties do not add to the total number of workers, renters, or consumers in the United States, but do empower the Democrats’ government-before-business coalition.

So the business groups prefer new laws that expand the inflow of cheap, powerless, subordinate, and disposable visa workers — such as F-1 graduates and H-1B workers. They want those workers to replace the progressives’ peers, the free-speaking American graduates in American business.

Business lobbying ensured that the House version of the BBB bill allows the Fortune 500 — and their myriad subcontractors — to import an unlimited number of college F-1 visa workers with dangled offers of green cards and citizenship instead of American-level salaries.  The change would dramatically expand the current rules which allow the companies and their contractors to keep roughly one million visa workers in a wide variety of professional jobs that would otherwise go to Democrat-voting college graduates.

This rivalry between investors and progressives has been recognized by Indian visa workers who work for the Fortune 500 and also are lobbing to get green cards for themselves and their families:

Menendez is acting in good faith, wanting to help families without giving away the store to companies. You need to stop tweeting and follow IV action items. They know what they are doing.

The parliamentarian has already shot down two amnesty plans from the Democrats, on the grounds that policy riders are not allowed in the fast-track, 50-vote, reconciliation spending bill.

But the Fortune 500’s lobbyists say they will keep going back to the parliamentarian until she says yes to one of their proposals.

“Just remember this process is iterative,” said a December 1 tweet from Alida Garcia, a top lobbyist at Mark and Priscilla Zuckerberg’s pro-migration group, FWD.us. “What comes back is refined clarity on what next step is – not the beginning or end.” 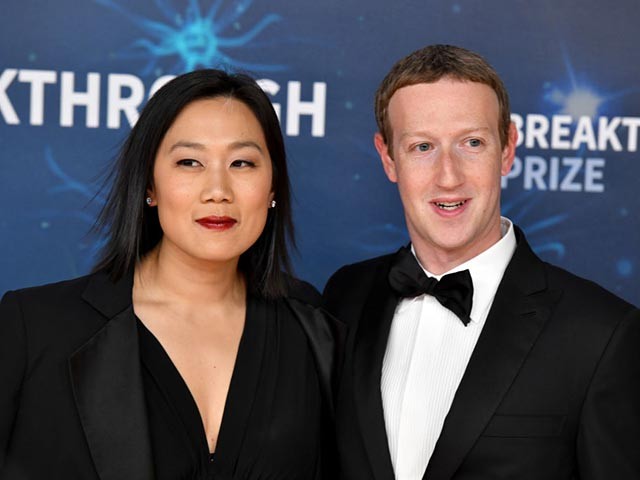 The investors at FWD.us are leading the 2021 amnesty push, especially the green card giveaway elements.

But “they’re getting right up against Christmas Day, so they’ve got two real legislative weeks left,” said the Hill source.

The Democrats’ stalled effort to get rid of the Senate’s filibuster rule is also reinforcing their efforts to get an amnesty, the source said:

It really seemed like they were going to try for amnesty, but if they didn’t get their first option, then they were just going to do enough — like a college try — to make it sound like they put their backs into it but couldn’t quite get it through. Then … they would use [the amnesty failure] as fodder for their push to limit the [60-vote] filibuster.

I think they’re realizing that they’re not going to be able to get rid of the filibuster, and so they see this [“iterative” strategy] as their only other option to really get to really get this [amnesty] done.

“They’re very convinced that actually getting an amnesty of some sort is going to be key to them getting a mid-term victory next year,” the source said.

FWD.us and other pro-migration groups are touting push polls to declare that the Democrat’s far-left base will fail to vote in 2022 if they do not get an amnesty.

But many national polls show that few Democrats view amnesty as a top issue, compared to climate, coronavirus, and the economy.  Just four out of 285 Democrats polled in August said “immigration” is a top problem, according to an August 24 statement from Gallup.

For many years, a wide variety of pollsters have shown deep and broad opposition to labor migration and the inflow of  temporary contract workers into jobs sought by young U.S. graduates. This opposition is multiracial, cross-sex, non-racist, class-based, bipartisan, rational, persistent, and recognizes the solidarity Americans owe to each other.