The oil glut of the early 1930s produced what may be one of the earliest published accounts of a merchant who loses money on every sale but “makes it up on volume.”

A flood of “bootleg oil” was depressing prices. A bill had been proposed in Congress to control production. It was the era of New Deal, and there were many in Washington, DC, who were convinced that controlling production and depressing supply of this or that was somehow key to an economic recovery. The bill, however, was tied up in Congress and not going anywhere.

“It may be good for the consumer, temporarily, but not for the oil business, if everything goes back to a year ago,” wrote our old friend and America’s first syndicated newspaper columnist Paul Mallon. “Then oil was selling for 10 cents a barrel. The oil men were acting like the peddler who lost money on every sale but tried to make it up on volume. They tried to pump all the oil out of the ground as fast as possible. Troops were called out, and pitched battles waged. Nobody made any money or even had a good time.”

There are those who claim a version of the joke was published in a New York newspaper called the Evening Post all the way back in 1833, but we’ve never been able to confirm it. So we’re giving credit to Mallon’s column from May of 1934.

Walmart might not have lost money on every sale in the first quarter of 2022, but it came much too close to that result for comfort. The retail giant reported on Tuesday that its sales increased in the most recent quarter, climbing 2.4 percent to a mind-boggling $141.57 billion. Its product and labor costs, however, jumped much higher, pushing down profits. Net income in the quarter fell 25 percent from a year ago. Earnings per share came in below analysts’ forecasts. The company lowered its guidance for the full-year from mid-single digit growth to a one percent contraction. Walmart shares tanked more than 11 percent in Tuesday trading. 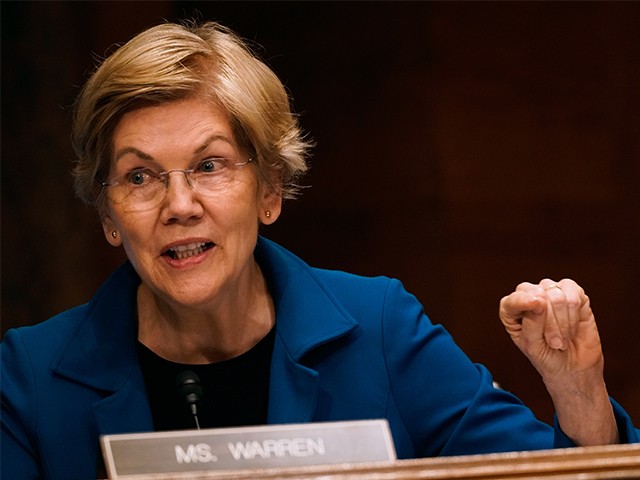 This makes the preferred “greedflation” theory of inflation pushed by the Biden administration and Democrat leftists like Sen. Elizabeth Warren (D-MA) even less plausible. “The theory goes something like this: The reason prices are up so much is that companies have gotten ‘greedy’ and are conspiring to ‘pad their profits,’ ‘profiteer’ and ‘price-gouge,'” Washington Post columnist Catherine Rampell recently explained.  If this were even close to being true, you would think that the largest retailer by revenue would be able to translate higher sales into higher profits rather than shedding a quarter of its profits.

The truth is that many businesses, small and large, are feeling the same thing as so many American families. Inflation is squeezing them by raising their costs faster than what they get paid. Real hourly earnings have been declining, and now profits for mega-retailers are as well.

The mess of Walmart’s first quarter results also provides a lesson in why you should be cautious about nominal sales figures. Retail sales rose 0.9 percent in April, the fourth straight month of climbing sales figures, data from the Commerce Department showed Friday. The fact that Americans keep spending more month after month, however, is not a signal of some new prosperity but largely a reflection of inflationary pressures pushing prices up. Consumers have to spend more just to keep up with inflation.

Take grocery store sales. These are up 8.1 percent compared with May of 2021, the Commerce Department data showed. The price of food at home, however, rose 10.8 percent year over year. This suggests that people are cutting back on purchases and tightening their belts because prices are so high. On a month-to-month basis, spending at grocery stores actually fell by 0.1 percent while the price of food for home consumption rose by 0.9 percent. That’s a huge real contraction. 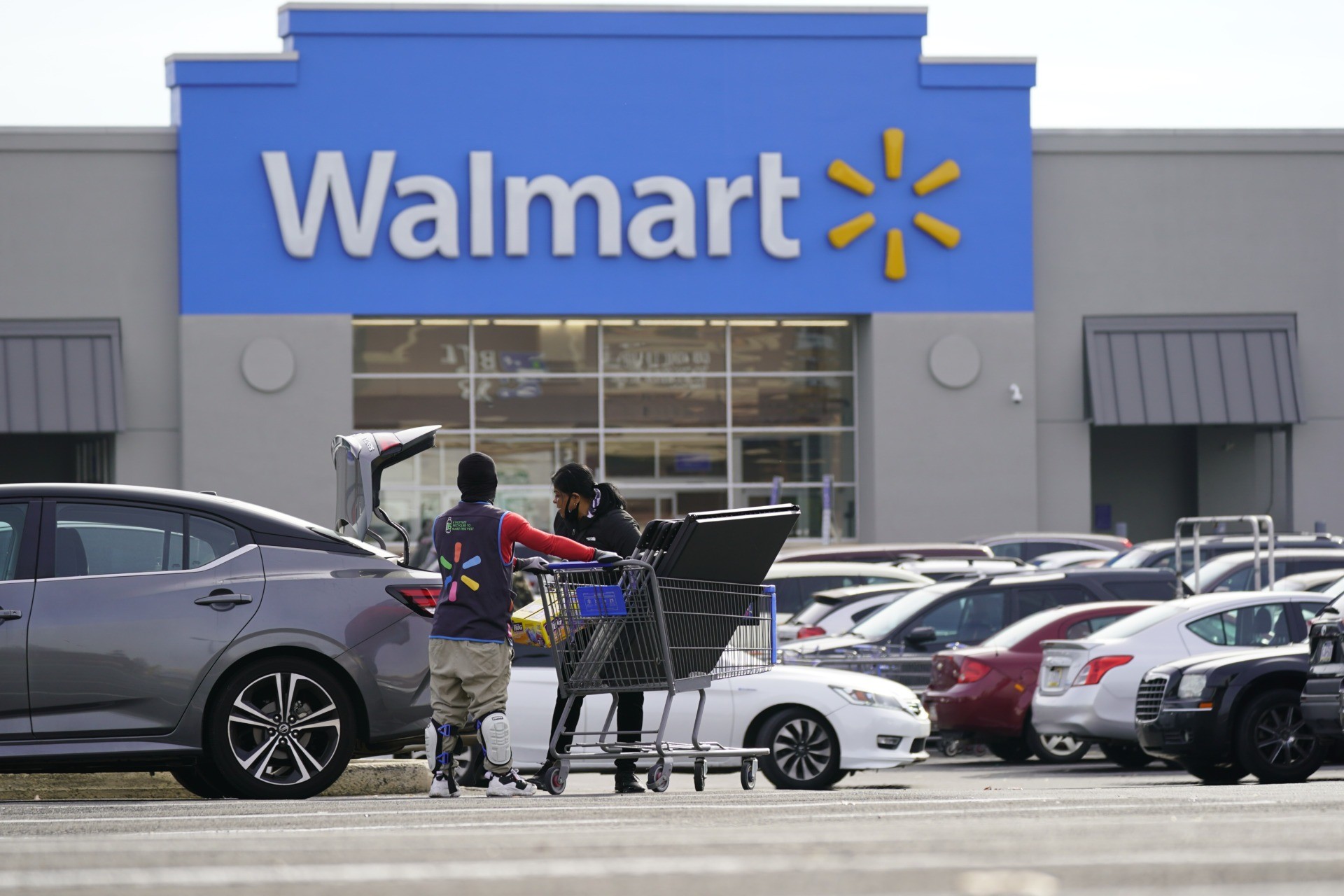 Sales at auto dealerships rose 2.2 percent in May compared with the month prior. This beat the 1.1 percent rise in prices for the month, indicating that more cars and trucks were actually moved off the lots. Only half the gain was due to inflation. On a year-over-year basis, real auto sales are in deep contraction. Unadjusted sales are down 2.4 percent from a year ago, and prices are up 13.2 percent. So real sales are down by more than 15 percent.

Yesterday, we predicted that home builder sentiment would slump. If anything, that was an understatement. Home builder sentiment crashed due to high prices of materials and labor. In other words, this is yet another Bidenflation story. We expect the housing starts numbers to follow a similar trajectory, as home builders pull back in the face of inflation and fear of what rising home loan rates will do to housing affordability. This will be reported Wednesday at 8:30 a.m.

Musk says he’s a moderate who doesn’t identify with either political party, but he’s planning on voting Republican.

“I have voted overwhelmingly for Democrats, historically — I’m not sure, I might never have voted for a Republican, just to be clear,” Elon Musk said at that Miami tech conference yesterday. “Now this election I will.”