An art teacher at a Colorado middle school invited a 12-year-old girl to an afterschool club under the guise of it being about art, but it turned into a gender identity meeting in which the girl was told if she is “not 100% comfortable in her female body, she’s transgender.”

According to documents obtained by Parents Defending Education (PDE), Jenna Riep, the Wellington Middle School art teacher, had the daughter of Erin Lee attend a Gay/Straight Alliance Club with a guest speaker from SPLASH Youth of Northern Colorado.

SPLASH Youth is an organization that, through its SKITTLES arm, targets children as young as five years old to be introduced to gender ideology. SKITTLES is now a password-protected portion of the website. 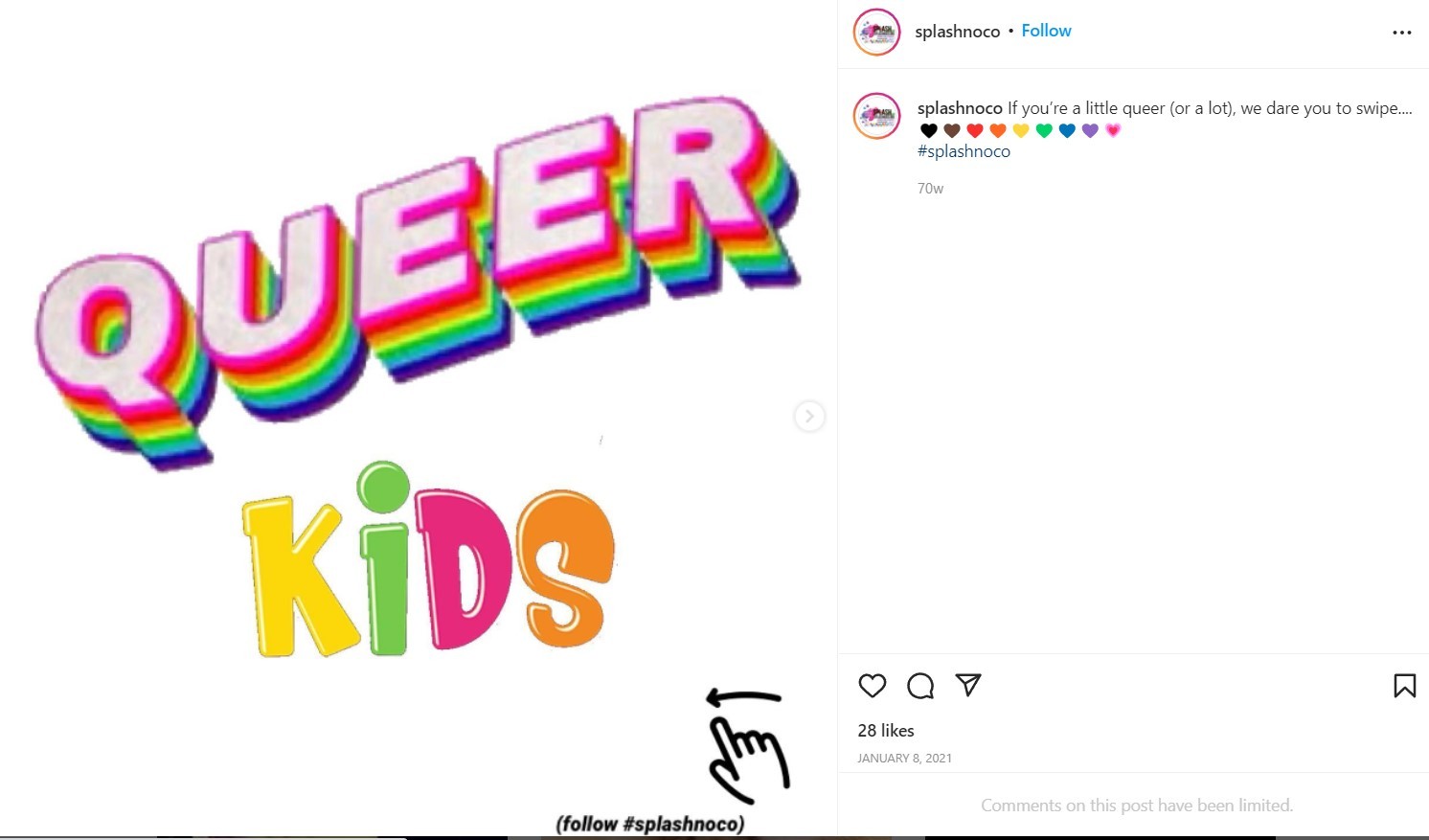 At the session in question, guest speaker Kimberly Chambers — the director of the SPLASH chapter as well as being an employee of the Larimer County Department of Health and Environment and a substitute teacher — told students that their parents were not safe but that Chambers was safe, encouraging them to lie to their parents about attending of the meeting.

Students also participated in the “Genderbread person” activity in which young children are asked by adults to whom they are sexually attracted. 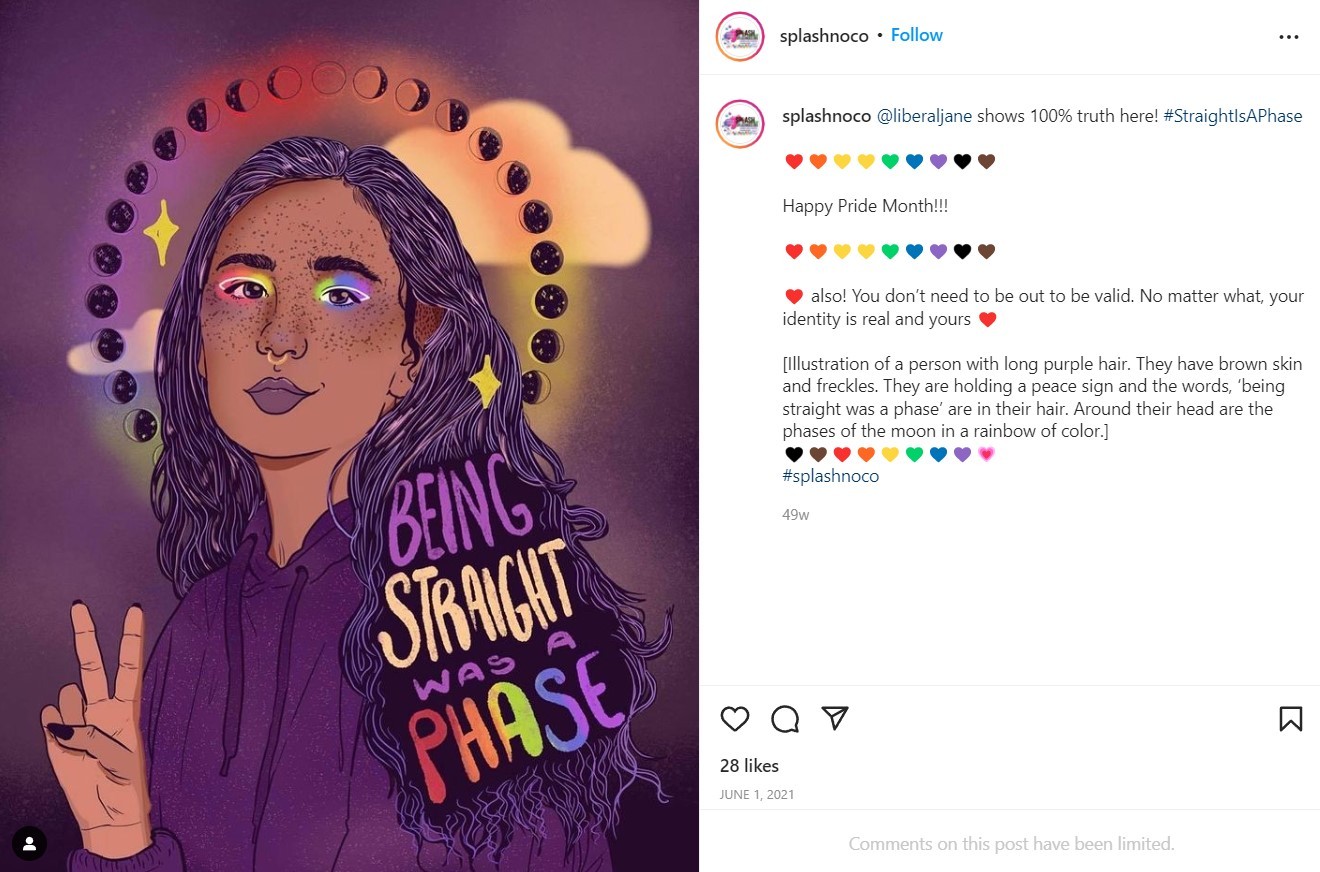 The Poudre School District in Fort Collins confirmed their secret “safe spaces.” While Lee called the police, they could not take action as there was no accusation of physical touch or exposure of body parts.

Emails obtained by PDE show Chambers and Riep dealing with the fallout after the Lee family found out about the incident.

One email show Chambers saying that there was “HUGE potential” for the family to “reject[] their child” and asking the recipients of the email to “politely remind their student that the room is a safe space and that she should not share the names of her friends in attendance.” 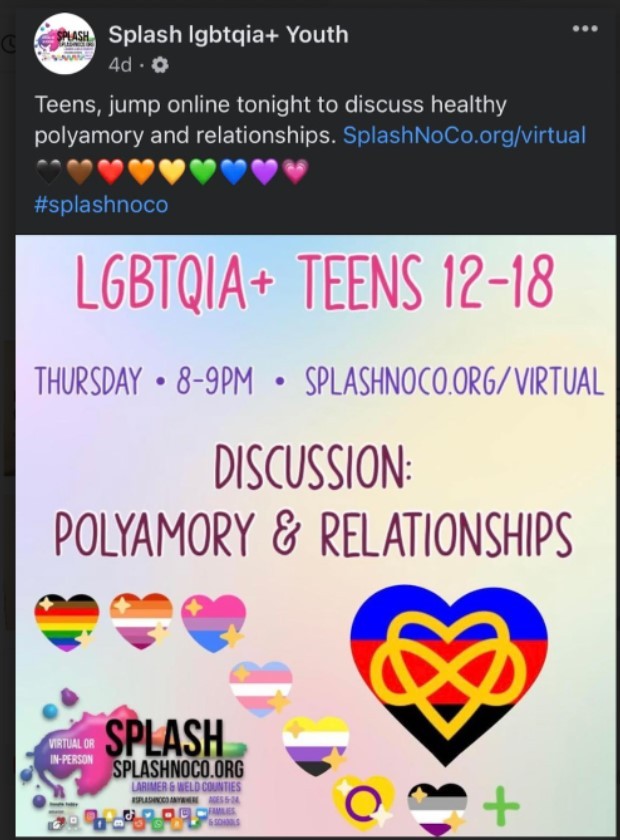 Perhaps ominously, she continued to say that “Any conversation with this parent should have the impression in our minds as ‘evidence’, [sic] verbiage is everything.”

Reip on the other hand was looking for advice on how to not have such a breach happen again, to which Chambers reassured that there is a “strong ally in the Board of Education,” and erroneously claimed, according to PDE, that the Equal Access Act provides that “parents don’t have to approve which clubs and activities their children participate in (which will probably be the next attempt by this parent).”

Continuing with the secretive nature of Chambers’ activities with children, a screenshot taken by PDE shows her advising children, “What you hear in here, keep in here. What you learn in here, share everywhere.” 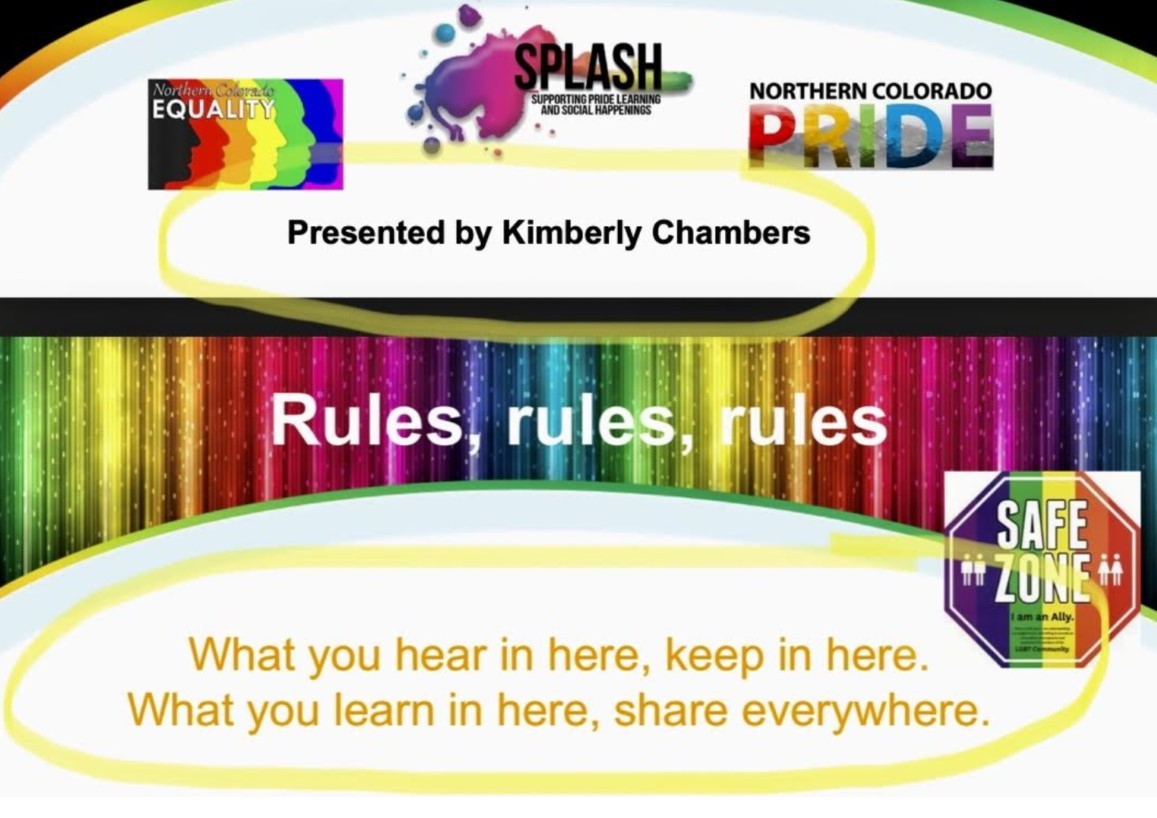 The school district has parent-restrictive policies as well. Indeed, it advises school officials when calling home to “ask the student what name and pronouns to use with whomever you’re calling/communicating with to ensure we do not out a student & create a potentially unsafe situation.”

“School personnel should not disclose information that may reveal a student’s transgender or gender non-binary status to others, including students, parents, other school personnel, or community members unless legally required to do so or unless the student has authorized such disclosure,” the policy continues.