Hollywood filmmakers Amy Berg and Nate Parker launched an Indiegogo crowdfunding campaign on Wednesday seeking $25,000 for a new documentary inspired by the events in Ferguson titled American Race: A Film on the Black Male Crisis.

The announcement came two days after a grand jury in Ferguson, Missouri chose not to indict Officer Darren Wilson over the shooting of Michael Brown.

In regards to the ongoing racial crisis in American culture, Berg said the project is crucial to bring immediate change to systemic problems for black males within the justice system.

A message from Berg, via Variety:

It is truly a tragic state that we are in that we have to remind people that we abolished slavery 150 years ago but the sad statistics today show that black people are targeted every day by the system. Our systemic racial profiling is very deeply embedded in our culture and the Michael Brown case shows we have to find a way to change this. Now.

In response to the growing problem of racial disparity due to the ongoing dehumanization of black men, actor and activist Nate Parker is setting out on a journey of investigation.

He will venture into black communities to speak to various stakeholders about the crisis facing these men. Through the examination of specific cases, Nate will create relevant and responsive discourse with the intention of mining strong and tangible solutions to combat this ever-growing crisis.

As of Thursday evening, the campaign raised 14 percent of its overall goal. The campaign closes Jan. 5.

A call for action:

Americans need to take action. Black lives matter. All lives matter and we can’t tell their stories and help America changes its values without your help. 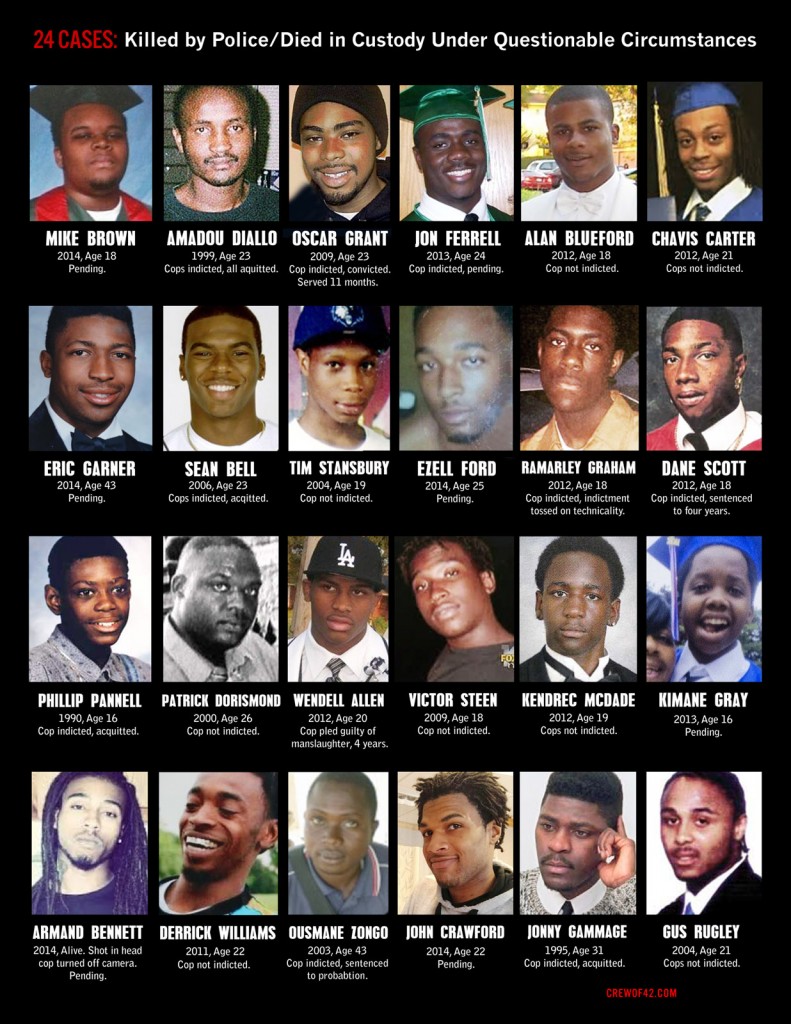