With the fascist left on a fascist rampage, why not add a little defiance to your 4th of July by watching five patriotic movies that piss off The Man. The Man of course being the dominant Left-wing political culture that is currently banning “The Dukes of Hazzard” and hoping to get its tyrannical hands on “Gone With the Wind.”

Because he loved America and freedom and didn’t want to see either lose a vitally important war, John Wayne spent a lot of his movie star capital directing and starring in “The Green Berets” for Warner Brothers. Critics blistered him in ways unseen until Mel Gibson dared bring the Gospels to life in “The Passion of the Christ.” Audiences, however, showed up in droves, and were treated to a marginal but entertaining movie, and most importantly, a prophetic one. 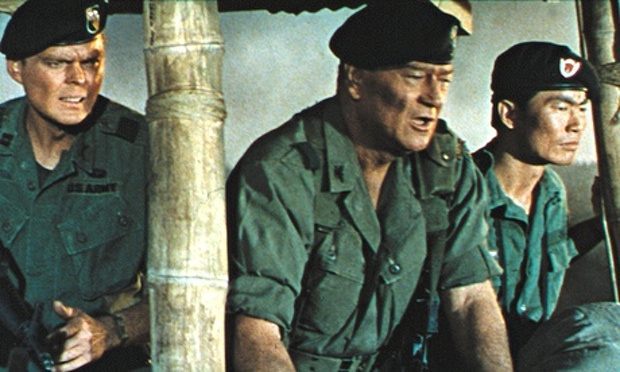 In the film, Wayne predicts that if the Left wins and America abandons Vietnam, other countries will fall to communist tyranny, and our Vietnamese allies will be murdered and tortured.

And that is exactly what happened.

John Wayne was 100% correct, he had their number, and that makes the Left angrier than anything.

John Wayne’s epic passion project nearly bankrupted him. Not because the film couldn’t attract an audience, it did (and a Best Picture Oscar nomination); the problem was that it cost too much. 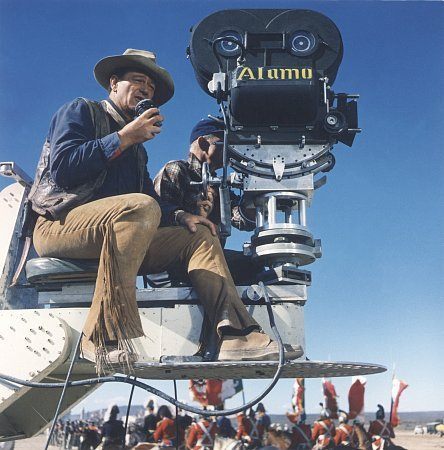 Duke felt that the events at the Alamo personified what America was about, and all the way back in 1960, he believed his beloved country could use a reminder that liberty sometimes requires sacrifice.

Although he had three Hispanic wives, Wayne was frequently accused of being a racist , so pay special attention to the way in which he portrays Santa Ana’s Mexican army. The caricature of greasy, drunken Mexicans would not appear in an Alamo picture until 2004 — you know, when Leftists were firmly in charge of Hollywood.

The Left really bared their anti-American, anti-troop backsides with this one. Clint Eastwood’s masterpiece respectfully and artistically tells the true story of Chris Kyle, the most decorated sniper in American history — a man whose bravery and multiple tours saved more American and innocent Iraqi lives than we can begin to count. Eastwood also had the courage to show the terrorist barbarians we were fighting in Iraq as exactly what they are — terrorist barbarians. 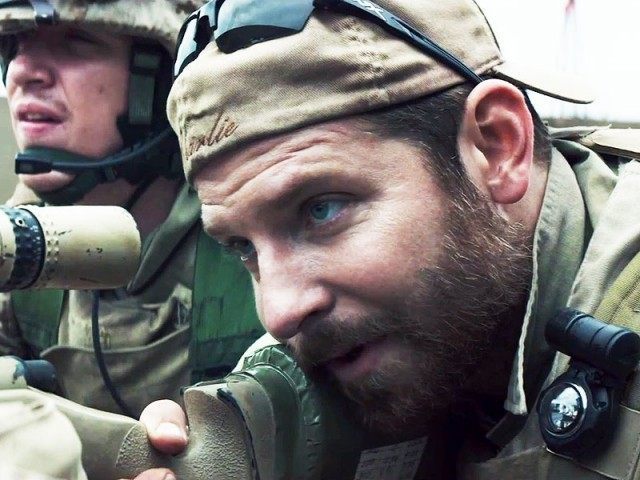 For seeing terrorists for what they are — savages — and calling them by name, the Left relentlessly smeared Kyle as a racist; a lowlife scumbag NBC reporter named Ayman Mohyeldin went so far as to smear Kyle as a racist serial killer.

Who knew America still made men like Chris Kyle? Well, there are plenty of them. Unfortunately, in order to hide their own shame in themselves, our media and popular culture either ignore or defame them.  Not Eastwood, though, and God bless him for it.

The left only pretends to laugh. 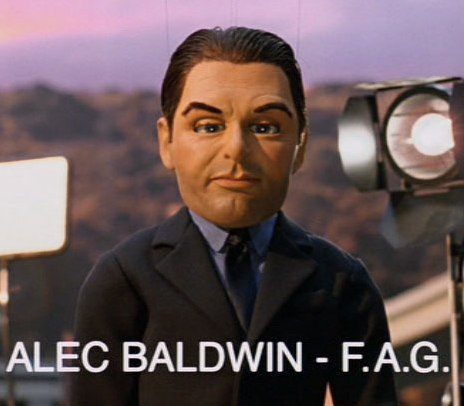 While watching “Team America,”in order to keep a smile on their bitter faces, Leftists go to their inner-happy place where Christians are thrown alive off of tall buildings, Obama’s face has replaced that of Jesus on the Christian cross, and everyone in America gathers at 6 a.m. for calisthenics and a gay wedding.

Although I’ve adopted the South as my home, I’m not a fan of the Confederacy, am relieved the North won the Civil War, and have never considered “Gone With the Wind” patriotic. 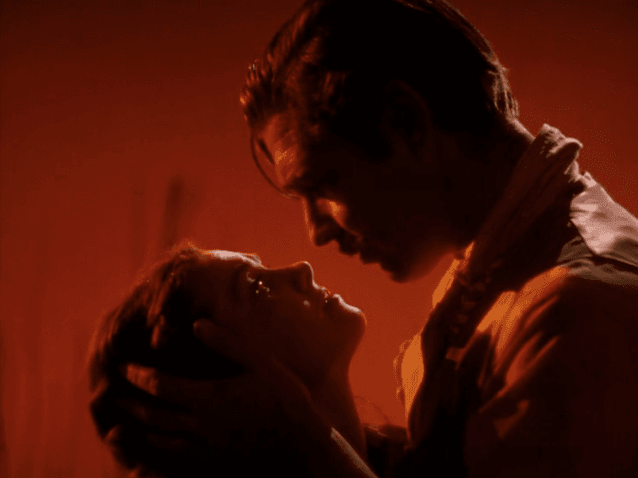 But now that the fascist left wants to ban this 1939 masterpiece, the act of watching “Gone With the Wind” is now a patriotic.

Remember when dissent was patriotic — you know, before Barack?

Enjoy your Independence Day, everyone!